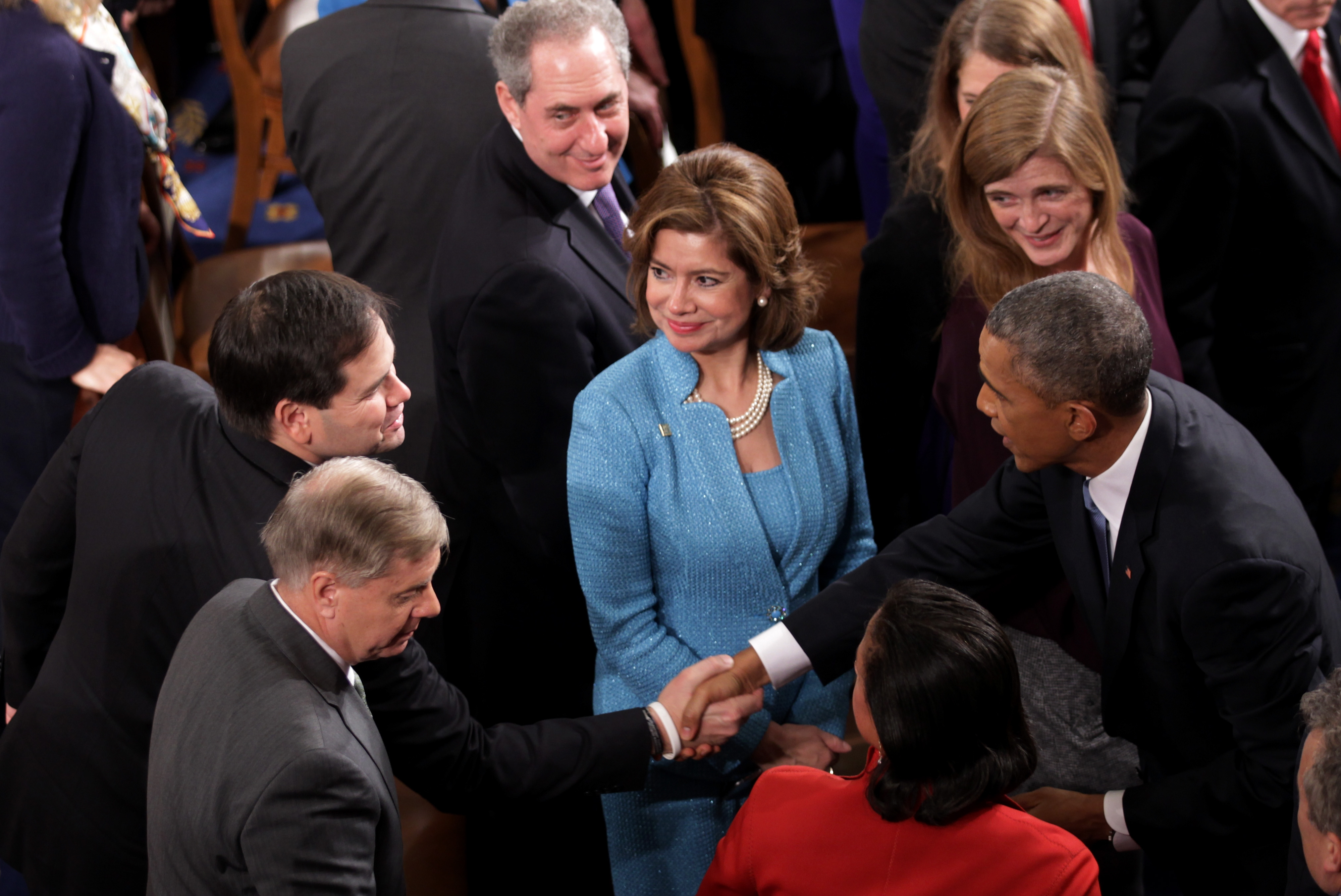 In 2014, President Obama issued a direct challenge to Congress in his State of the Union: Here is my agenda, and if you don't do your part I will do what I can with my executive power.

There was no such direct threat in his 2015 address, but that doesn't mean he is any less reliant on Congress. Nearly all of his proposals in 2015, including expanding paid sick leave, making two years of community college free, and reforming the tax code, require Congress to act. He can do even less alone this year than he could last year.

Mr. Obama still has a to-do list for himself, but he also seems prepared to bombard Congress with proposals that will only become law if they take action. He has an ambitious list of proposals and monetary requests for his 2015 budget, but Congress still controls the purse strings. His State of the Union address was all about putting those proposals on the table, and offering a contrast with Republicans.

"Will we accept an economy where only a few of us do spectacularly well? Or will we commit ourselves to an economy that generates rising incomes and chances for everyone who makes the effort?" he said Tuesday.

He also had a few requests for the corporate world that fit into his theme of making life better for the American middle class.

Here's a look at what Mr. Obama has promised to do, where he needs Congress, and what he has asked of CEOs around the country:

Where he needs Congress:

Requests for the business world:

The latest on the House Jan. 6 investigation
Rebecca Kaplan