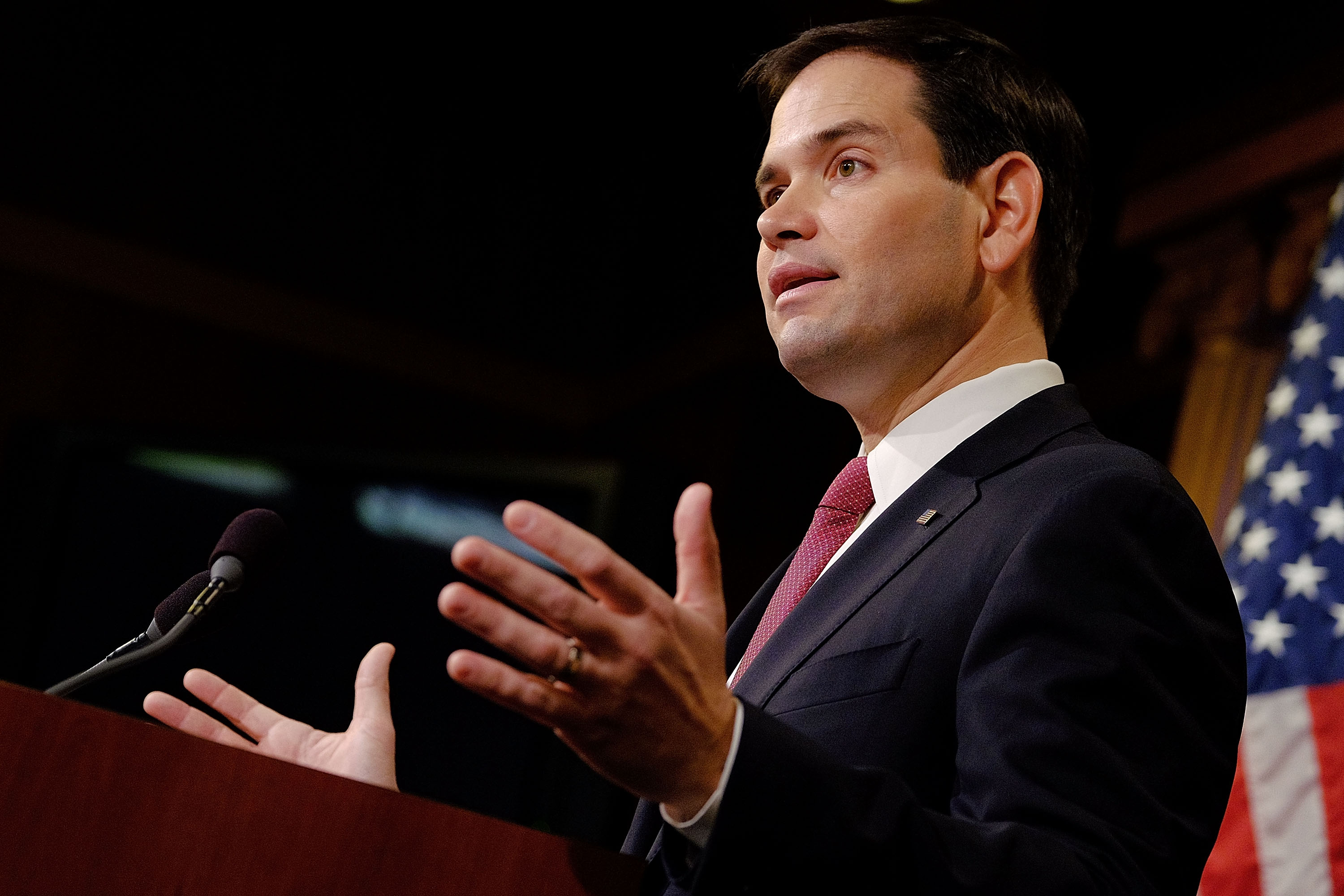 When President Obama announced his intent to begin normalizing relations with Cuba Wednesday, he acknowledged that his power is limited.

"The embargo that's been imposed for decades is now codified in legislation. As these changes unfold, I look forward to engaging Congress in an honest and serious debate about lifting the embargo," the president said.

The president's actions will have a major impact on the relationship between the U.S. and Cuba. His administration is moving to expand the categories of Americans who can travel to the island and increase the amount of money they can send. He's asking the State Department to reevaluate Cuba's designation as a state sponsor of terror and will seek to open a U.S. Embassy there and name an ambassador.

But a full restoration of diplomatic relations, including unlimited travel and trade, lies with Congress. And if the bipartisan fury unleashed at Mr. Obama Wednesday was any sign of things to come, lawmakers will do everything in their power to limit his aspirations.

American University Professor William LeoGrande, an expert in U.S. foreign policy toward Latin America, outlined three areas where Congress can prevent the president from completely restoring relations. The 2000 Trade Sanctions Reform and Export Enhancement Act would have to be repealed to allow tourist travel to Cuba. So would the 1996 Helms Burton Act, enshrined the embargo against Cuba in law.

"In light of the negative Republican reaction to today's announcement, it is unlikely that congress will take any of these actions in support of the president. More likely, conservatives will try to block his actions as they have threatened to do regarding immigration reform. But the president's executive authority in foreign policy is vast," LeoGrande told CBS News.

Or, as Sen. Marco Rubio, R-Florida, said more bluntly Wednesday, "this Congress is not going to lift the embargo."

There's also the issue of embassies and ambassadors. Though the U.S. has an Interests Section in Cuba, it would take an infusion of money from Congress to fund a full embassy. And any ambassador would have to be confirmed by the full Senate.

Rubio indicated Thursday that would be an uphill battle for the administration.

Rubio will chair the Western Hemisphere subcommittee of the Senate Foreign Relations Committee when Republicans take control of Congress in January. It's not the top perch for the committee that considers ambassadors - that will to go Sen. Bob Corker, R-Tennessee, who hasn't tipped his hand on whether he approves or disapproves of Mr. Obama's actions yet.

Rubio, however, has a much more powerful ally in incoming Sen. Minority Leader Mitch McConnell, R-Kentucky, who told the Associated Press Wednesday that he will defer to Rubio on issues because he says that the Florida Republican is the expert on the issue.

And the top Democrat, Sen. Bob Menendez of New Jersey, normally an ally of Mr. Obama, accused the president of trying to "circumvent the intent and spirit of U.S. law and the U.S. Congress."

Sen. Lindsey Graham, R-South Carolina, who is a member of the Senate Appropriations Committee, pledged in a tweet to "do all in my power to block the use of funds to open an embassy in Cuba."

The House isn't likely to prove fertile ground for Mr. Obama, either. Speaker John Boehner, R-Ohio, who will enjoy an even larger majority in the new Congress, said that relations with Cuba "should not be revisited, let alone normalized, until the Cuban people enjoy freedom - and not one second sooner."

Flake told reporters Wednesday that it would be "really counterproductive" to block funding for an embassy in light of the increased travel to Cuba that is likely to occur in the wake of the changes.

He also noted that it had been awhile since there had been a vote in Congress on the travel ban, and that the influx of new senators could change the balance of power. Lawmakers from states with a large agricultural industry have often supported easing restrictions on trade to open up new markets for farmers - reflected by the fact that the House Agriculture Committee voted 25-20 in 2010 to make it easier to sell American agricultural products and lift the travel ban.

Sen. Patrick Leahy, D-Vermont, who traveled alongside Flake, predicted that most farm, business and academic groups, as well as some in the music industry, would support the president's actions.

"We'll see," Flake said. "My sense is that most of my colleagues feel that we are long past due, 50 years, 50 years and so I think the politics are good. Certainly the policy is right. And good politics usually follow."