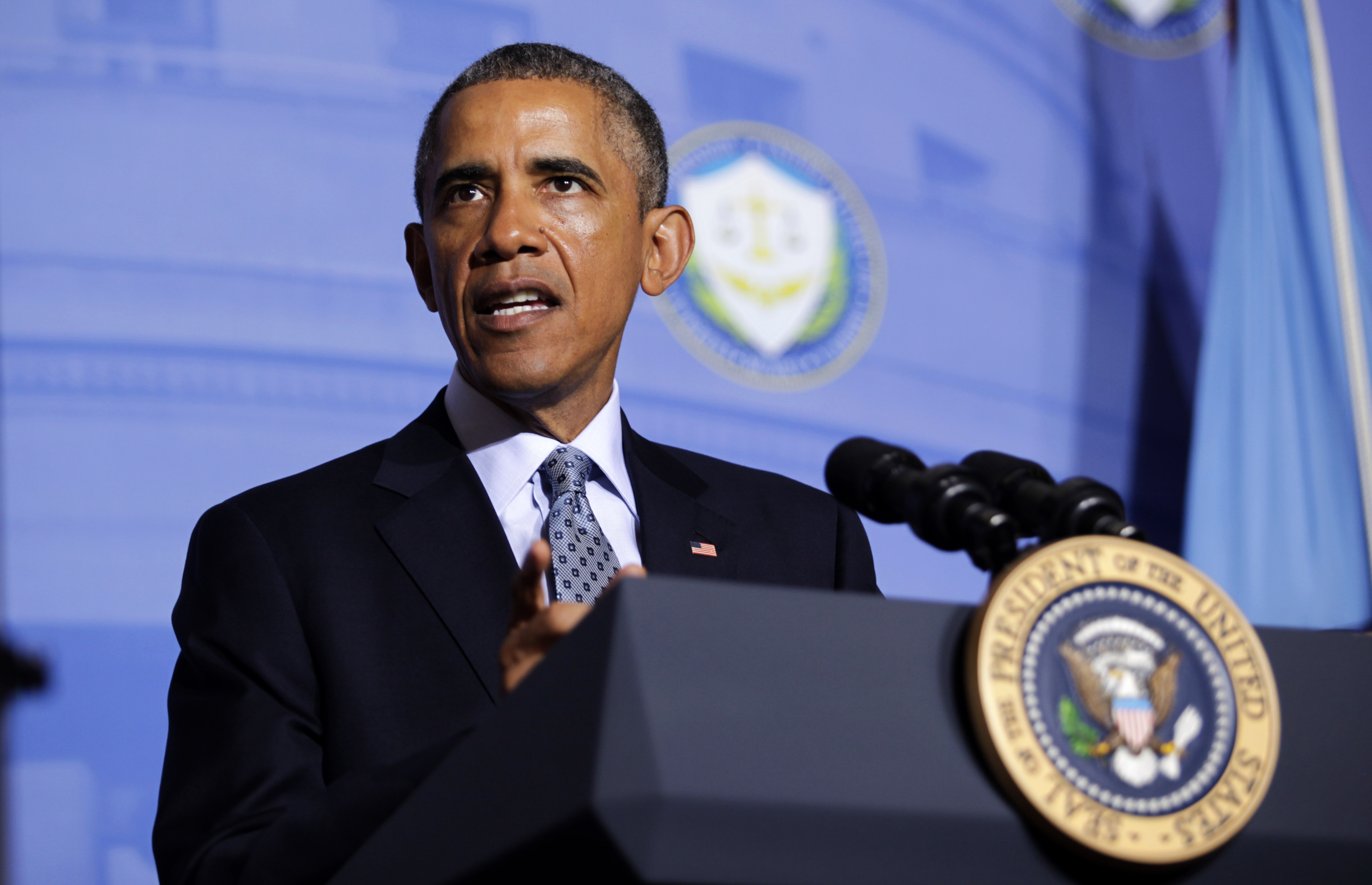 The proposals are part of a series of recent speeches in which the president has been unveiling initiatives he will highlight in his State of the Union address, scheduled for January 20th.

In addition to the legislation to strengthen reporting when personal information has been compromised, the president also announced that JPMorganChase was joining a growing list of companies offering free credit scores available for their consumers. Another piece of legislation he proposed would create a consumer advocacy bill of rights, so consumers have more control over how their personal information is collected and used by companies.

The president's proposal for a Student Digital Privacy Act would mandate that data collected from students in an educational context is only used for educational purposes, and not sold to companies interested in selling products to students.

"If we're going to be connected, then we need to be protected," Mr. Obama said during remarks at the Federal Trade Commission. Alluding to therecent Sony pictures hack, he said, "This extraordinary interconnection creates enormous opportunities, but also creates enormous vulnerabilities for us as a nation and for our economy, and for individual families."

Underscoring his message about increased vulnerabilities, the Twitter and YouTube accounts of the U.S. Central Command were hacked shortly after the president finished speaking by apparent sympathizers of the Islamic State of Iraq and Syria (ISIS).

The president said the proposal to mandate reporting by companies whose data has been breached is meant to create a national standard, rather than the existing patchwork of state laws that is confusing for consumers and costly for companies. Better access to credit scores, Mr. Obama said, will lead to a better "early warning system" for consumers victimized by fraud.

"Whether they are texting or tweeting, or on Facebook, or Instagram, or Vine, our children are meeting up -- and they are growing up -- in cyberspace. It is all-pervasive," the president said. "And Michelle and I are like parents everywhere -- we want to make sure that our children are being smart and safe online. That's a responsibility of ours as parents. But we need partners."

He said he hoped that Congress will pass the legislation he is proposing, saying digital privacy "should not be a partisan issue."

"This should be something that unites all of us as Americans. It's one of those new challenges in our modern society that crosses the old divides: transcends politics, transcends ideology. Liberal, conservative, Democrat, Republican -- everybody is online, and everybody understands the risks and vulnerabilities as well as opportunities that are presented by this new world."