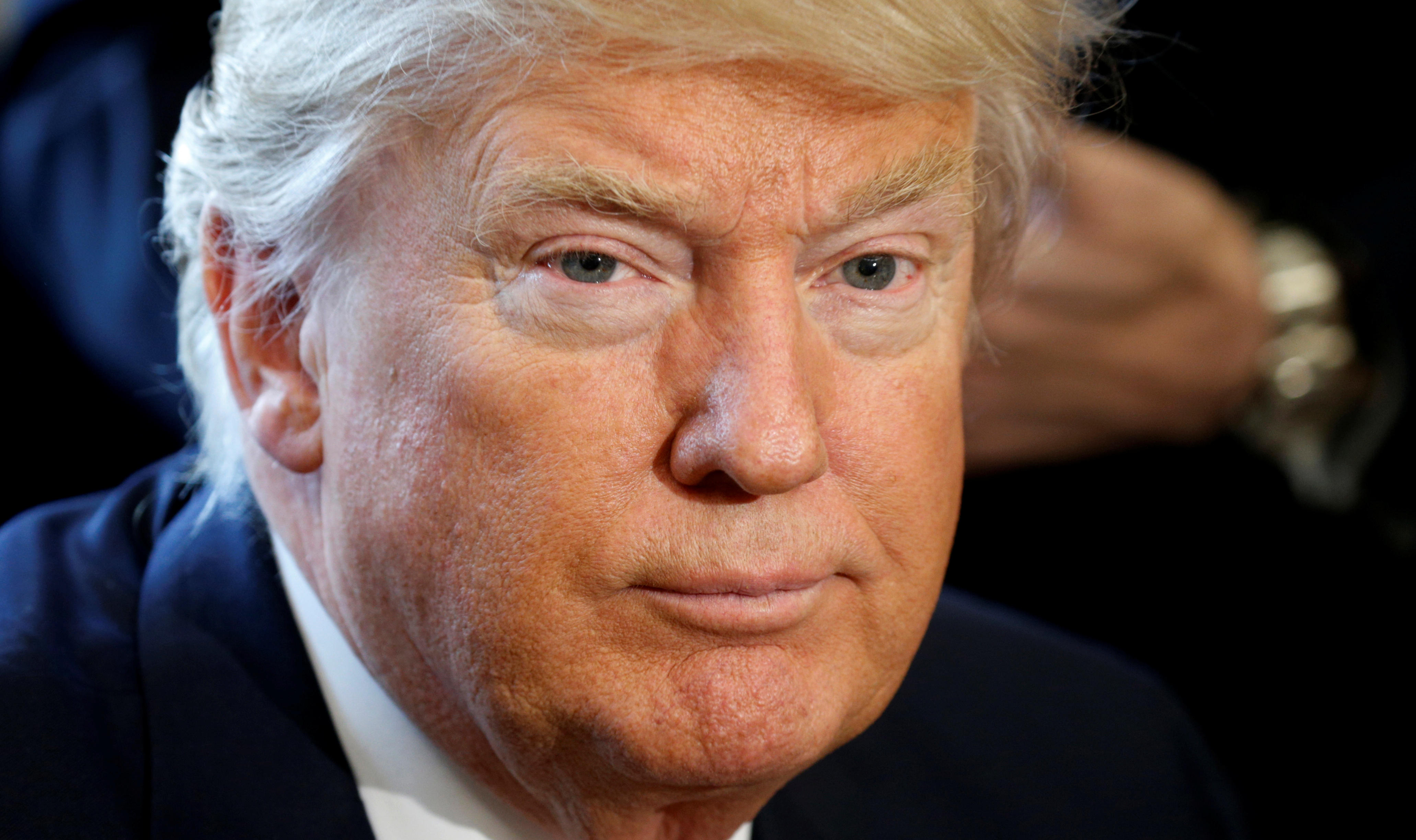 Lawyers for Washington state and Minnesota have told a federal appellate court that restoring President Trump’s ban on refugees and travelers from seven predominantly Muslim countries would “unleash chaos again.”

The filing with the 9th U.S. Circuit Court of Appeals in San Francisco came early Monday after the White House said it expected the federal courts to reinstate the ban. The Trump team’s response is due at 6 p.m. ET today.

Why DeVos is Trump’s most contentious Cabinet nominee

WASHINGTON -- The debate over Betsy DeVos followed senators home this weekend as protests popped up outside the state offices of several GOP members.

In Washington the pressure is even more intense. The Senate switchboard is swamped by hundreds of thousands of phone calls.

Some Democratic senators even took their own turn at the phones, like Bob Casey of Pennsylvania.

An interview with the president and Fox News’ Bill O’Reilly will air ahead of Sunday’s Super Bowl game.

Vice President Mike Pence, meanwhile, attended the game in Houston as the guest of Houston Texans owner Robert McNair, but he left before the end of the game. His motorcade arrived at the airport just as James White scored the winning touchdown for the Patriots in overtime, CBS News’ Josh Gross reported from the pool covering Pence.

Mr. Trump tweeted today, after the Ninth Circuit rejected his appeal to immediately reinstate the travel ban. Complaining that the judge had “put our country in such peril,” the president tweeted, “If something “happens blame him and the court system. People pouring in. Bad!”

The president is in Mar-a-Lago for the weekend, the Florida property where he continues to hold weekend meetings.

Vice President Mike Pence said Sunday on CBS’ “Face the Nation” that President Donald Trump wasn’t questioning the legitimacy of a federal judge who halted his immigration executive order when he lambasted the judge on Twitter this weekend -- he was “simply expressing a frustration.”