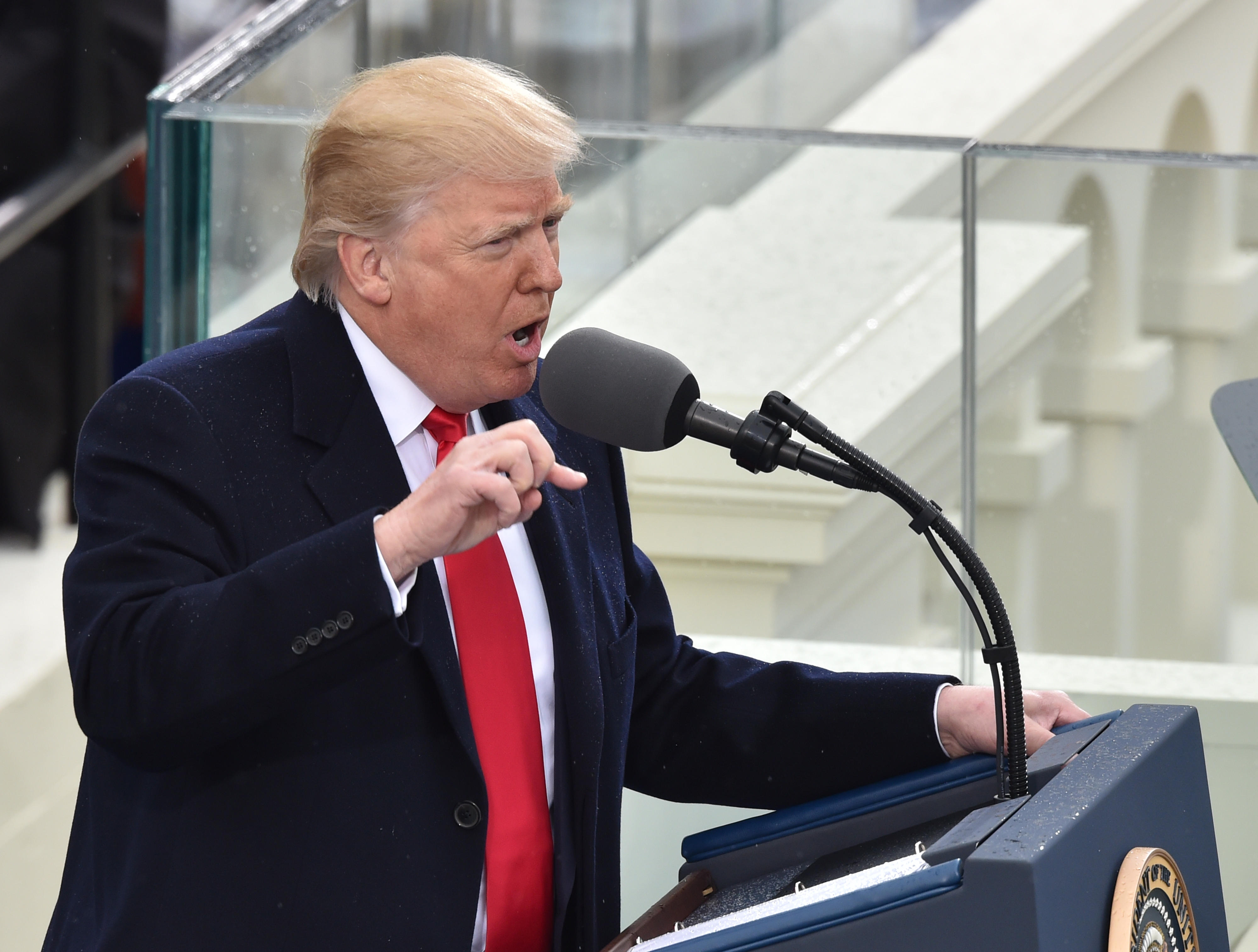 Seeming to double down on unproven claims of widespread voter fraud in the 2016 presidential election, President Trump said Wednesday that he would be calling for further investigation into the issue.

He sent out two tweets early Wednesday morning asking for a “major” probe into “those registered to vote in two states, those who are illegal and.... even, those who registered to vote who are dead (and many for a long time).” Mr. Trump cited no evidence to prompt the investigation, but promised that based on the findings, “we will strengthen up voting procedures.”

The president has made similar false claims about the election before. On Monday, Mr. Trump pushed the falsehood to a small group of congressional leaders that 3 to 5 million illegal ballots cost him the popular vote.

When asked about the president’s belief at a White House briefing Tuesday with reporters, press secretary Sean Spicer said that “the president does believe that.”

“[Mr. Trump] has stated that before. I think he’s stated his concerns of voter fraud and people voting illegally during the campaign,” Spicer said. “He continues to maintain that belief based on studies and evidence that people have presented to him.”

Asked what evidence the president had to support that belief, Spicer could not provide further information.

“As I said, I think the president has believed that for a while, based on studies and information he has,” he said.

Congressional leaders, including House Speaker Paul Ryan, have also acknowledged that there is little proof of mass illegal voting.

Asked by CBS News’ Nancy Cordes during a press conference earlier this week about the issue, Ryan said he’s “seen no evidence to that effect.”

“I’ve made that very very clear,” he said.

On Tuesday, Sen. Lindsey Graham, R-South Carolina, pushed for Mr. Trump to drop the issue in an interview with CNN.

“I would urge the President to knock this off; this is the greatest democracy on Earth, we’re the leader of the free world, and people are going to start doubting you as a person if you keep making accusations against our electoral system without justification,” Graham said. “This is going to erode his ability to govern this country if he does not stop it.”

“There’s no evidence of that,” McCain said. “And I think that those who allege that have to come up with some substantiation of the claim.”