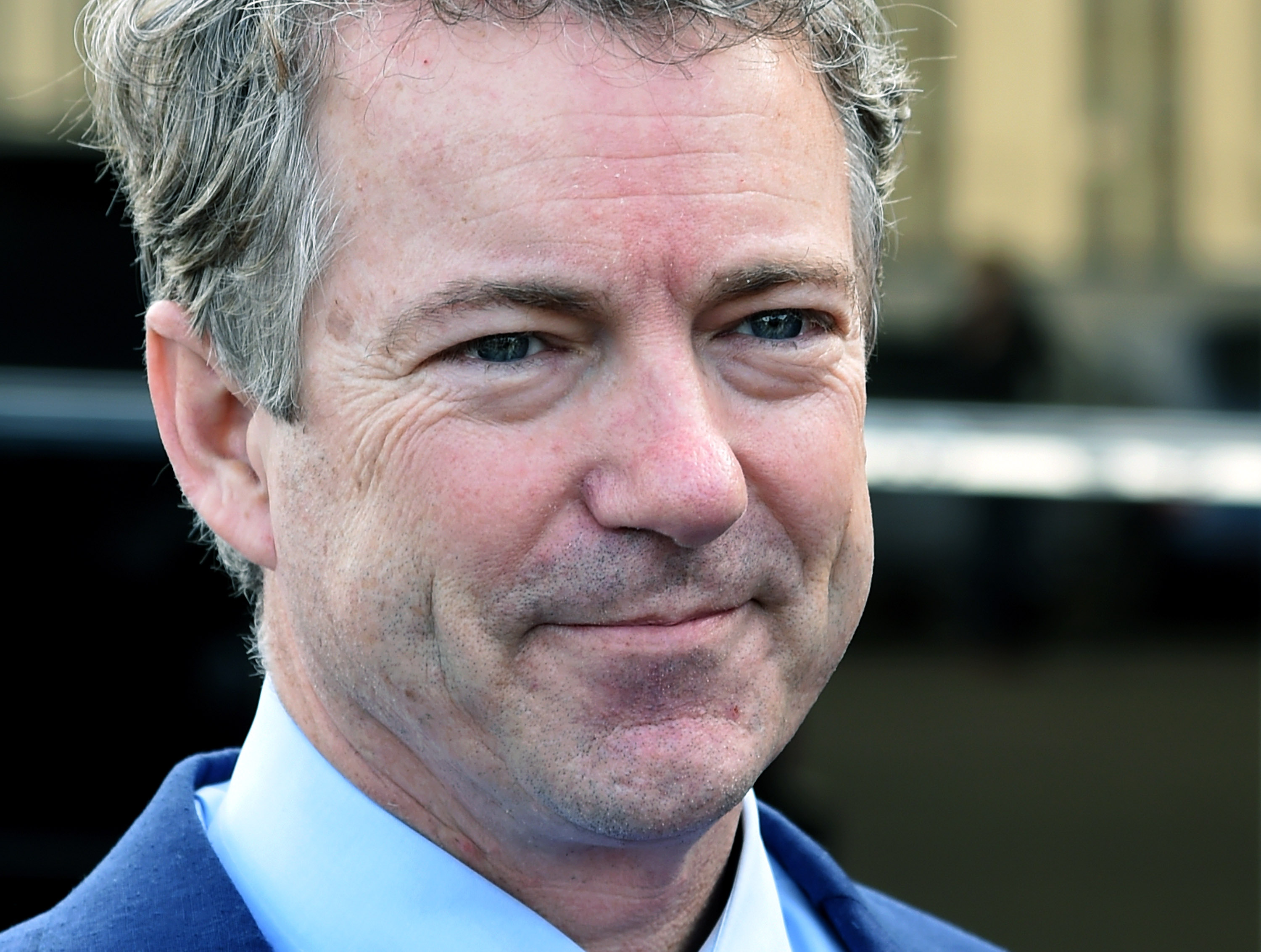 Kentucky Sen. Rand Paul is set to become the second Republican to enter the 2016 presidential race Tuesday, with an announcement planned in Louisville, Kentucky. He follows another Republican senator into the field, Ted Cruz, whose March kickoff at Liberty University was aimed at largely the religious right.

Paul has set his sights on the more libertarian-minded wing of the GOP and those who were fans of his father, former congressman and two-time presidential candidate Ron Paul. As the younger Paul embarks on his own presidential journey, here are five things to know about him:

1. He's running for both the presidency and for the Senate: Paul was first elected to the Senate in 2010, so he's up for re-election in 2016. Many states don't allow candidates to run for both president and the House or Senate - including Kentucky, for now. But Paul has been trying to convince the state's GOP leaders to hold a presidential caucus in 2016 earlier than their usual May primary elections. That would create a loophole for him in Kentucky law, which prohibits a candidate from appearing on a primary ballot for more than one office. Paul also argues that an earlier date would give Kentucky more clout in the nominating process. State party leaders seemed to agree, and last month they signed off on the plan. Kentucky GOP's central committee will vote on this at the end of August.

2. He's not his father: Doug Wead, a presidential historian who has worked for both Ron Paul and Rand Paul, calls the elder Paul a "classic libertarian" while Rand Paul is more of a "practical libertarian." Paul, he suggests, is less focused on espousing libertarian orthodoxy and more focused on winning elections. Perhaps the bigger difference between the two is on foreign policy. While Ron Paul was a strict noninterventionist, Rand Paul is more willing to see the U.S. engage abroad - occasionally - on matters he believes will help national security. He supports the idea of declaring war on ISIS and sees a role, albeit a smaller one, for aid to foreign countries. He is also far more supportive of Israel than his father was, which will be critical to winning Republican support.

3. He's the most vocal Republican on the issue of minority outreach: Paul once said, "The Republican Party brand sucks, and so people don't want to be a Republican, and for 80 years, African-Americans have had nothing to do with Republicans." The failure to reach out to black voters was the GOP's "biggest mistake" of the last several decades, he declared. He has advocated for issues close to the black community, like expanding voting rights and reforming drug sentencing laws. He has also embraced opportunities to reach out to minority communities, seeking out opportunities to speak at places like the historically black Howard University in Washington, D.C. even though he was speaking to a more dubious audience.

4. He's most unique for his stances on civil liberties: If one thing separates Paul from the pack of other Republicans toying with the idea of a presidential run, it's his fierce objection to anything he perceives as government overreach into Americans' individual freedoms. The event that boosted his national profile was a 13-hour filibuster in March 2013 when he blocked the confirmation of President Obama's nominee to lead to CIA over the use of unmanned drones to kill terrorism suspects who are U.S. citizens. He opposed the Patriot Act extension because it continued to authorize roving wiretaps and government searches of business records. He also joined a conservative group and Virginia's former attorney general to sue the president and other top administration officials over National Security Agency surveillance of Americans' phone records.

5. He's adept at social media: Paul is a master of Twitter in a way that few politicians will ever be, using the social media site not just as a way to promote his ideas but also put his personality on display. Every Dec. 23, he tweets a list of his grievances to celebrate the annual tradition of Festivus. He's been known to share music videos and is an expert at trolling his colleagues with taunting tweets. His social media prowess doesn't stop at Twitter - he is also a regular user of Facebook, Snapchat and Periscope, among others.