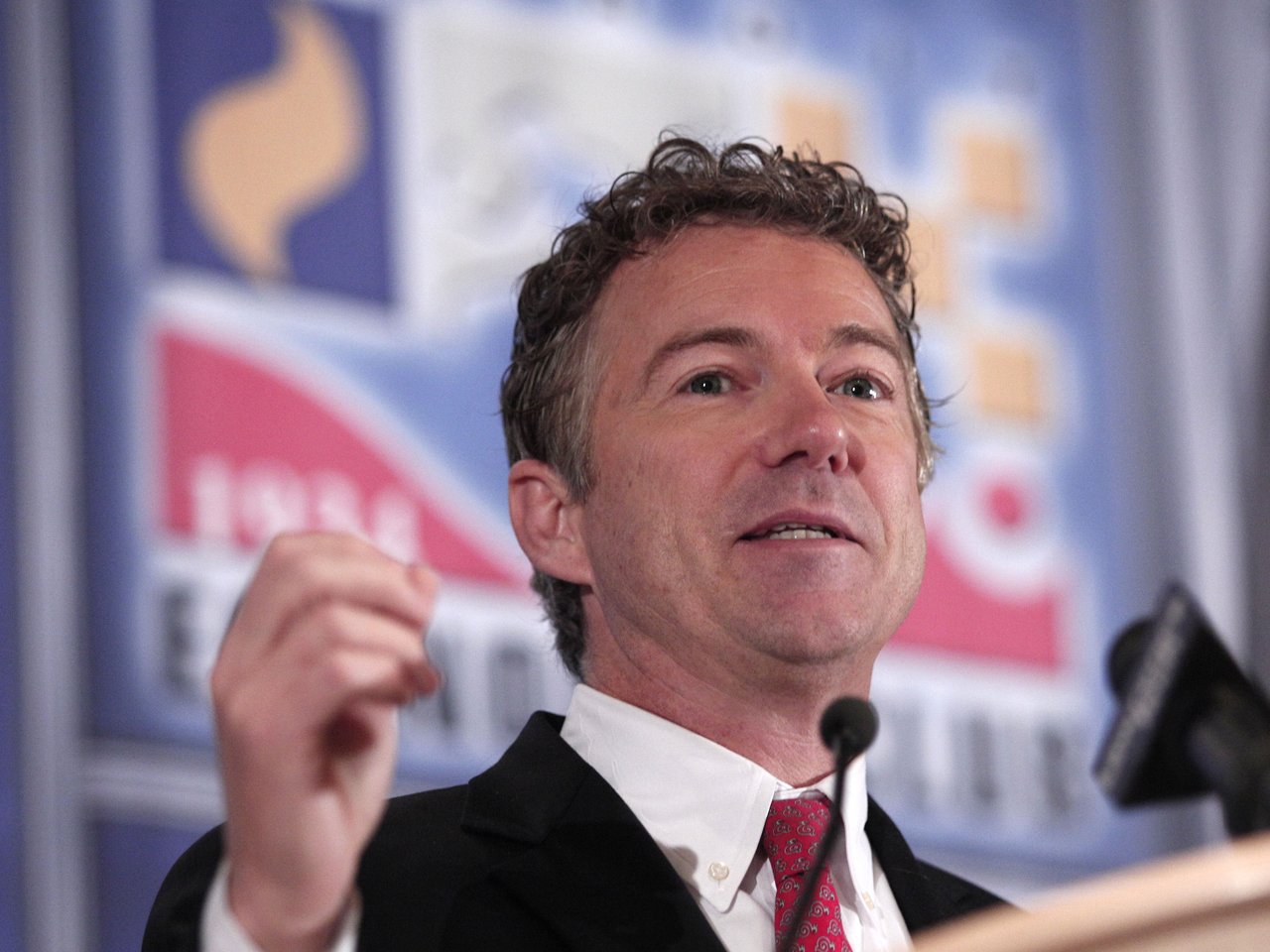 On Monday, Sen. Rand Paul, R-Ky., took to Twitter to share a few complaints with his 357,000 followers. The tweets, he said, were in honor of Festivus, a fake holiday that was popularized by the sitcom "Seinfeld" in 1997.

He started out with a quote from Frank Constanza, the fictional character on the show who creates the holiday:
And then got going:
Here are a few highlights from the first of Paul's many grievances, which started with criticism of the recent budget deal to avert another government shutdown:
He then moved on to a recent rules change in the Senate passed by the Democratic majority to make it easier to approve presidential nominees.

At times, the grievances veered toward personal issues:

Paul also touched on his favorite subject, the Federal Reserve, which was established 100 years ago. The Kentucky senator has authored a bill to audit the Fed, and has threatened to delay as much as possible a vote to confirm Janet Yellen as the next head of the institution if he does not get a vote on the bill (the rules change he griped about prevents him from using a filibuster to block Yellen's confirmation).
More than a few of the tweets were lighthearted, in the spirit of Festivus:
He even aimed a grievance at super-tweeting Sen. Cory Booker, D-N.J.
And, of course, got a response from Booker.
View CBS News In