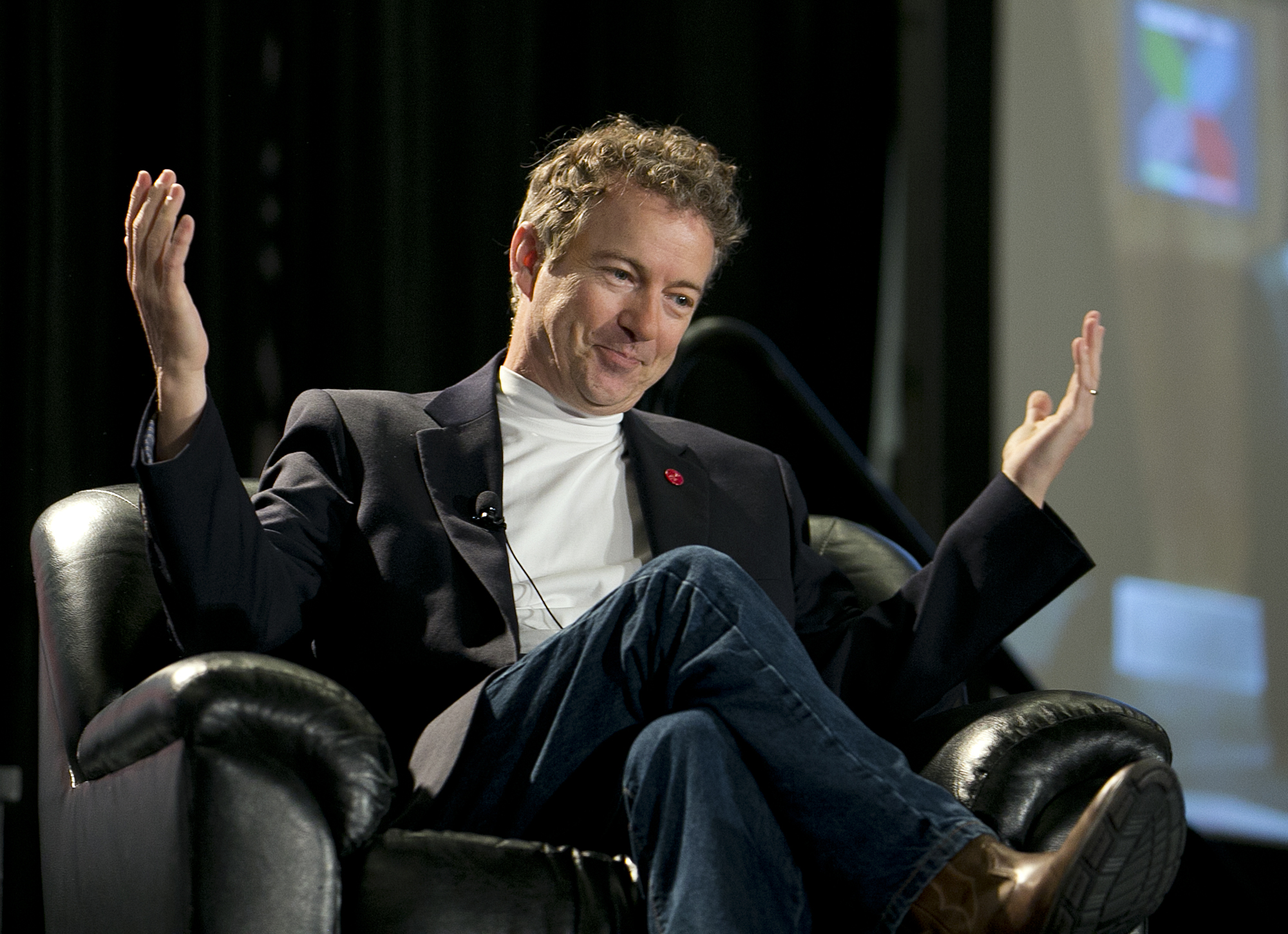 Sen. Rand Paul, R-Kentucky, is expected to make his presidential candidacy official, in a speech on Apr. 7, in Louisville, Kentucky, CBS News confirms, citing a source familiar with Paul's plans.

The Kentucky senator's announcement, first reported by the New York Times, is timed to be the day after the NCAA championship game, and also during the two-week Senate recess coming at the end of March. Paul's announcement date enables him to begin his official run for the presidency at the beginning of a fundraising quarter. This will maximize the time he'll have to raise money before his first report is due to the Federal Election Commission. As a declared candidate, his finances will be filed and publicly available each quarter, and part of the success of his candidacy will be measured by the money he raises.

The Lexington Herald-Leader reports that although Paul may still change his mind about running, "invitations to the event have already been sent to supporters and Republican officials."

Paul will also be running for reelection to his Senate seat at the same time he runs for president. Though Kentucky does not allow candidates to be listed a ballot for two different offices, Paul was able to convince the state party to hold a nominating caucus, which allows him to run for both.