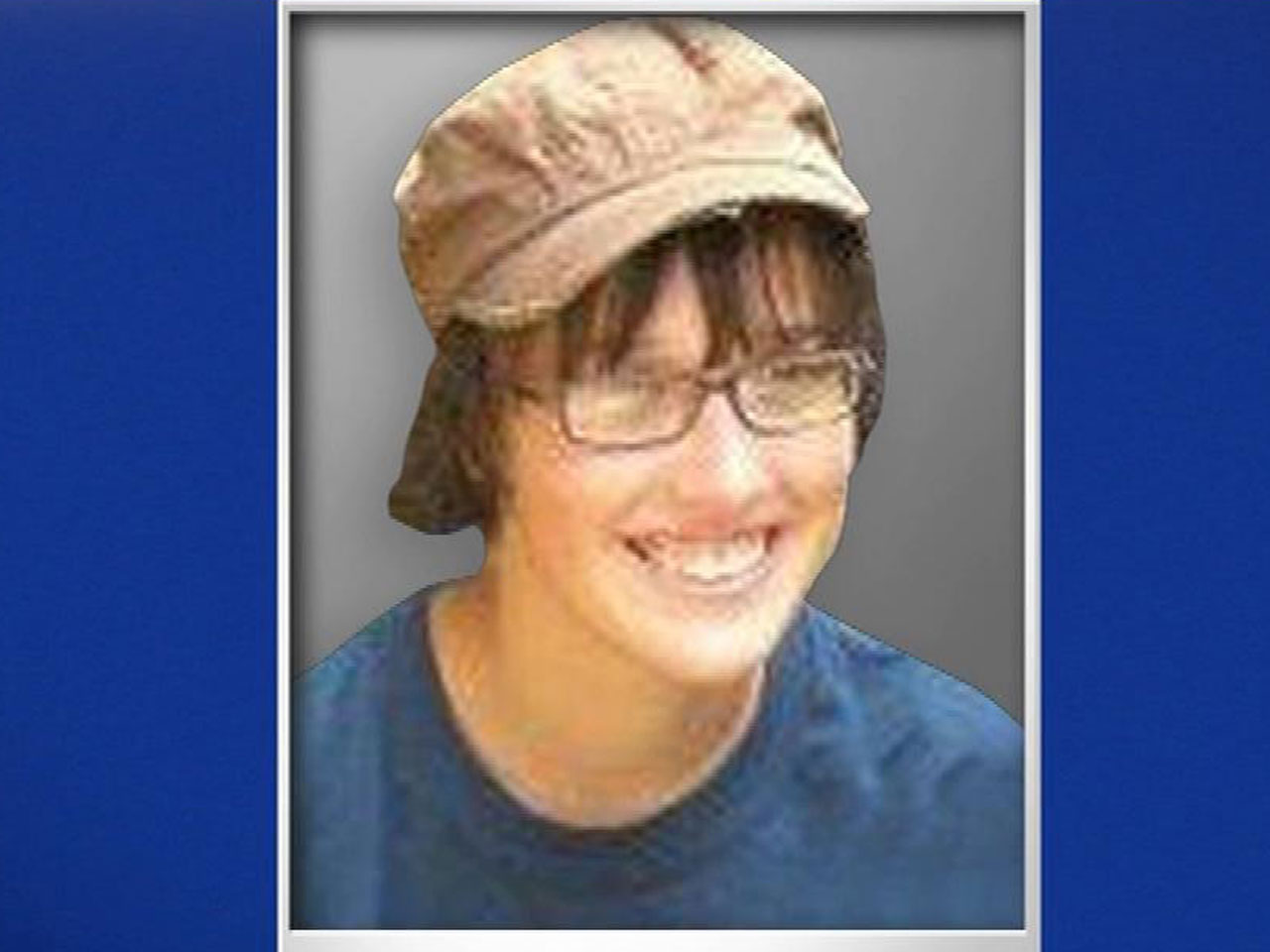 DENVER - A 19-year-old suburban Denver woman who federal authorities say intended to wage jihad has pleaded guilty under a deal that requires her to help authorities find others with the same intentions.

Shannon Conley of Arvada, Colorado, pleaded guilty to one count of conspiracy to provide material support to a foreign terrorist organization on Wednesday. She appeared in federal court wearing a striped jail jumpsuit and a brown and black headscarf.

She said nothing except acknowledging that she understood the plea and its ramifications. If she cooperates with authorities, prosecutors promise to ask a judge to reduce her sentence.

Officials have said she was determined to help the Islamic State of Iraq and Syria militant group in Syria despite their repeated attempts to stop her.

She was arrested in April while trying to board a flight at Denver International Airport that she hoped would ultimately get her to Syria, authorities said. She was charged with trying to help a terrorist organization and could face up to five years in federal prison and a $250,000 fine.

Conley's case has further raised concerns about Americans traveling abroad for jihad. The FBI has said it doesn't know exactly how many Americans are fighting abroad. A United Nations expert recently put the number of foreign fighters currently in Syria at around 12,000.

FBI Director James Comey hedged in August when asked exactly how many Americans are fighting in Syria.

He said FBI agents tried to distinguish between people only chatting about potentially extremist ideologies - whom he called "mouth-runners" - and those taking active steps to engage in terrorism.

"This is a great country with lots of traditions of protecting mouth-running," he said. "We should continue that. But those who are inclined to cross the line, I've got to focus on them."

Conley, a trained nurse's aide from Arvada, Colorado, told agents from the FBI's Joint Terrorism Task Force that if she couldn't fight with the Islamic State of Iraq and Syria (ISIS, also known as ISIL,) she hoped to use her nursing skills to help the extremists, according to court documents.

But Conley, a Muslim convert whose traditional headscarf stood out in her suburban neighborhood, told them she planned to marry a suitor she met online, a man she believed was Tunisian and fought with ISIS, which controls parts of Syria and Iraq.

FBI agents encouraged Conley's parents to talk to her about finding more moderate beliefs. Her father refused to let her marry her suitor and then discovered a one-way airline ticket to Turkey with her name on it.

Authorities have said they are still investigating the suitor, identified in court documents only as Y.M.

During a visit to the Denver field office in August, FBI Director James Comey said stopping homegrown terrorists who radicalize through the Internet is a top priority for the agency. He called Syria a safe haven and training ground for Westerners, who emerge with "the worst kind of relationships and the worst kind of training."

Conley's path isn't so unusual if compared to the so-called "Jihad Jane" in Pennsylvania and the Colorado woman known as "Jihad Jamie" from Leadville.

Each had gone or planned to travel overseas to take part in a holy war.

Jim Davis a Special Agent in Charge of the Denver office of the FBI told CBS Denver the internet is being used to recruit disaffected Americans.

In the case of Jamie Paulin Ramierez of Leadville, she went to Ireland and married an Algerian man. Then she took part in a plot to kill a Swedish cartoonist whose drawings had angered Muslims. She is serving an eight year sentence in prison.

Coleen LaRose was known as Jihad Jane and convicted in the same plot. She met a man on a Muslim dating site. She is also serving time in prison.

As many as 40 other young men from Minneapolis have joined Islamic fighters after they were pulled in by jihadists through social media.

It is unclear how Conley became interested in jihad, or holy war. But FBI agents became aware of her growing interest in extremism in November after she alarmed employees of a suburban Denver church by wandering around and taking notes on the layout of the campus, court documents say.

According to CBS Denver, she told investigators, "If they think I'm a terrorist, I'll give them something to think I am."

The church, Faith Bible Chapel in Arvada, was the scene of a 2007 shooting in which a man killed two missionary workers.

After her arrest, authorities say they found CDs by U.S.-born radical cleric Anwar al-Awlaki among her belongings. Al-Awlaki, an al Qaeda leader, was killed in a drone strike in Yemen in September 2011.