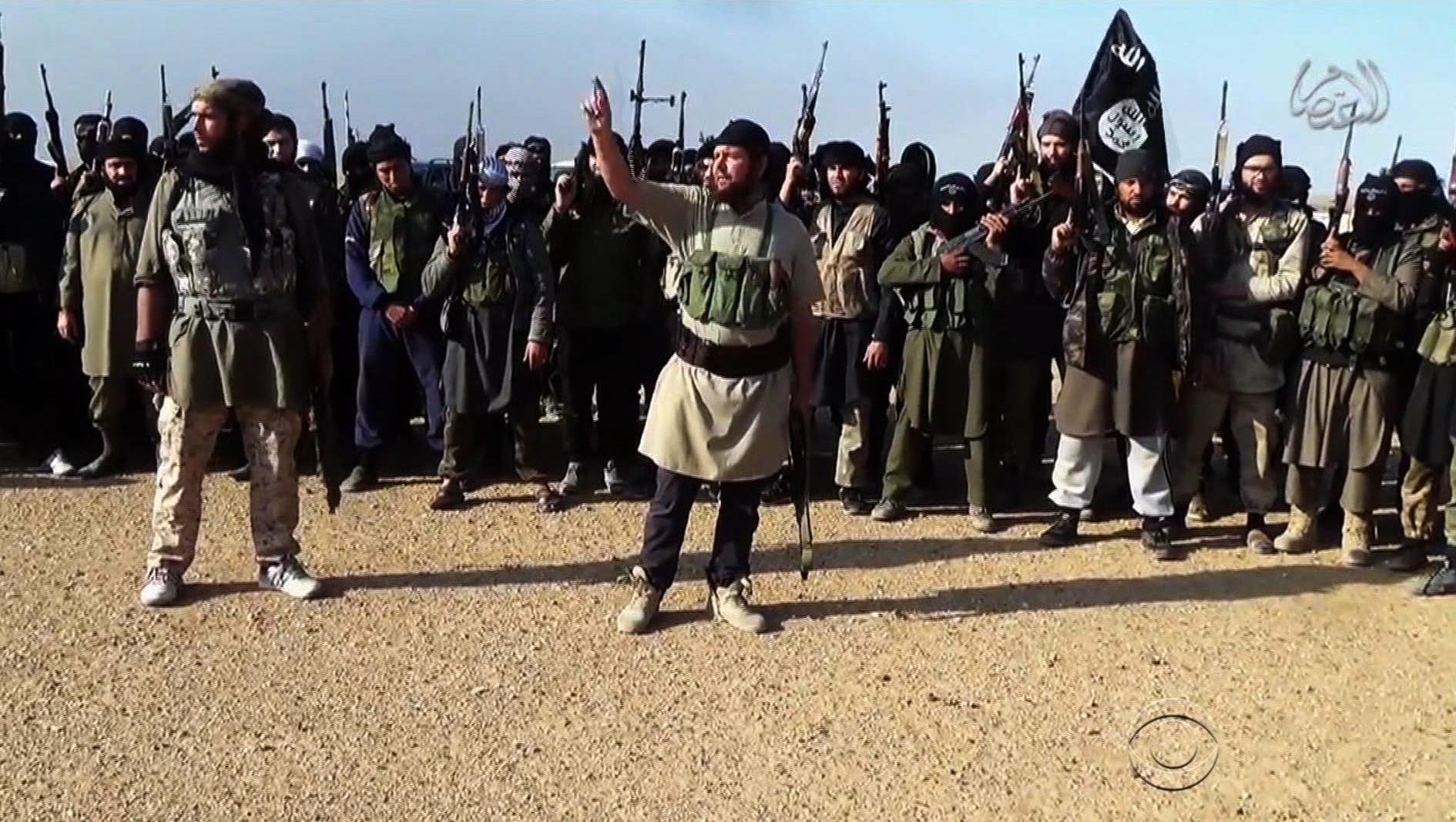 A second American from the Minneapolis area has been killed while fighting for the Islamic State of of Iraq and Syria, according to family and friends.

The death follows that of Douglas McCain, an American who grew up in Minnesota. McCain,33, was killed while fighting for ISIS in Syria over the weekend.

According to jihadist tweets and social media, the second American was not killed in Syria but was killed in Iraq on or around August 17.

The State Department said earlier that the U.S. has no official confirmation of reports of a second American being killed while fighting with the militant group. "We're looking into it," said spokeswoman Jen Psaki.

Both McCain and the second American were from the Minneapolis area. Home to the largest population of Somalis outside East Africa, it has become fertile ground for Islamic terrorist groups looking for recruits.

McCain was not of Somali heritage, but his Facebook page indicates he had many contacts in the community. Local leaders say extremists are using social media to lure young men to join their fight overseas.

As many as 40 other young men from Minneapolis have joined Islamic fighters after they were pulled in by jihadists through social media.

One of McCain's high school friends, Troy Kastigar, joined the terrorist group al-Shabab in Somalia and even made a recruitment video for them in 2009. He was killed in fighting.

In Minneapolis, Somali community leaders say almost everyone there rejects Islamic extremists. But they say the jihadis overseas are targeting young people who feel disenfranchised and are often unemployed.

"They change places and tactics. No one was worried about females. But we are aware of their messages that they were sending to the last few months over the Internet, including recruiting young women to be married off to the jihadis," Bihi said.