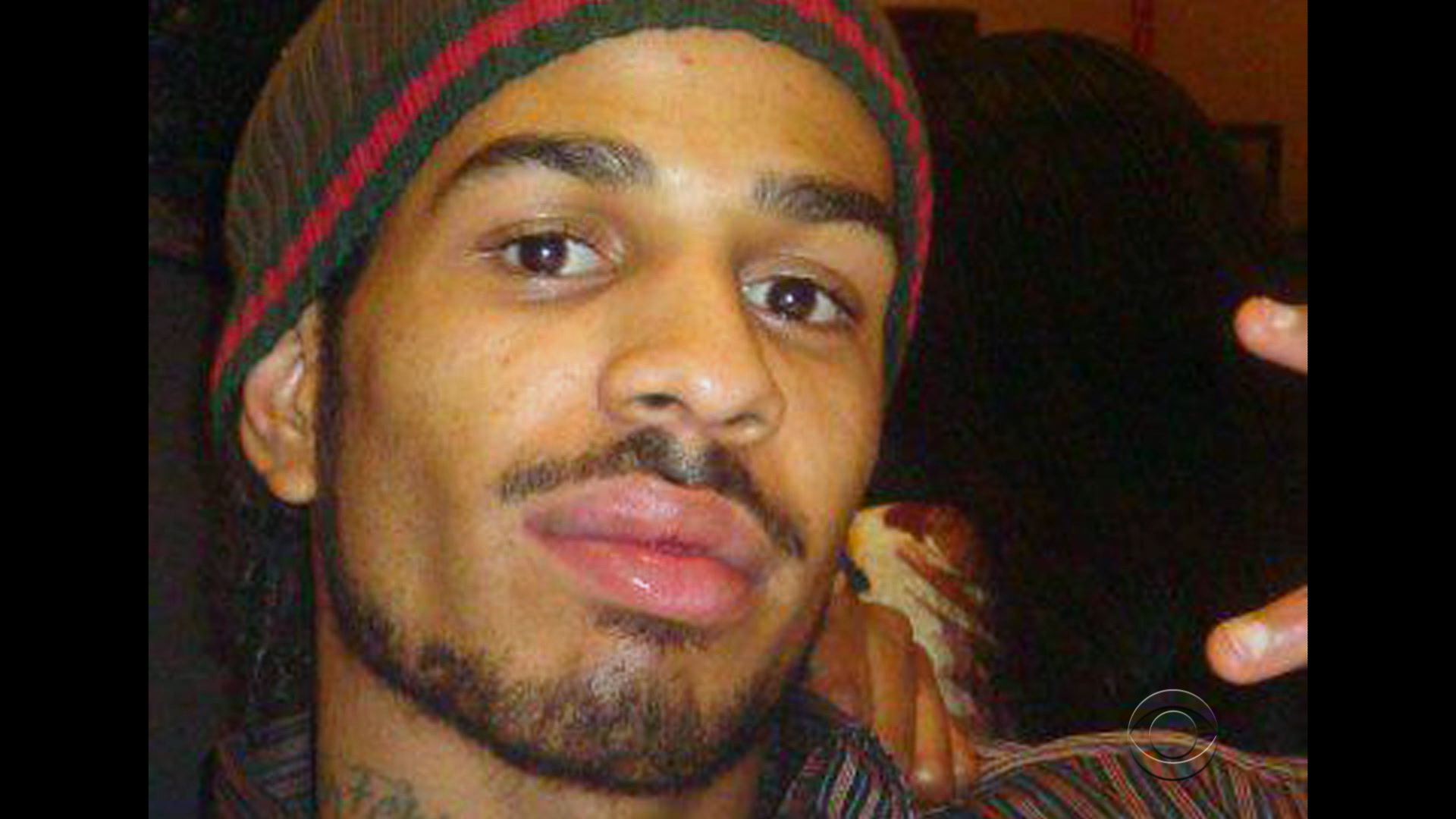 U.S. officials say an American has died fighting with ISIS terrorists in Syria.

"We were aware of U.S. citizen Douglas McAuthur McCain's presence in Syria and can confirm his death," Hayden said in a statement. "We continue to use every tool we possess to disrupt and dissuade individuals from traveling abroad for violent jihad and to track and engage those who return."

McCain was a basketball fan grew up in Minnesota. He had minor scrapes with the law, but by the time he died last weekend fighting alongside ISIS in Syria, McCain was an American terrorist known as "Duale."

Rebel fighters, seeking to expel ISIS from Syria, say McCain was killed during this battle near Aleppo. A U.S. passport was reportedly found in one of his pockets.

McCain, using the Twitter name "Duale Khalid," had often praised ISIS and defended Jihad. In May he tweeted:

The 33-year-old, who was once an aspiring rapper, later wrote:

According to social media, McCain reportedly spent time as a worker at a San Diego restaurant and attended a mosque there.

McCain's family knew he traveled to Turkey around April. But relatives say they were unaware of his interest in ISIS. On of this last retweets, in June, hinted at growing radicalization.

It read: "It takes a warrior to understand a warrior. Pray for ISIS."

Sources say McCain was on U.S. terror watch lists and was known to the FBI. He was one of dozens of U.S. citizens who are believed to have linked up with terrorists in Syria. Rebel fighters say another American may have also died in last weekend's battle, but there is no confirmation from U.S. officials.