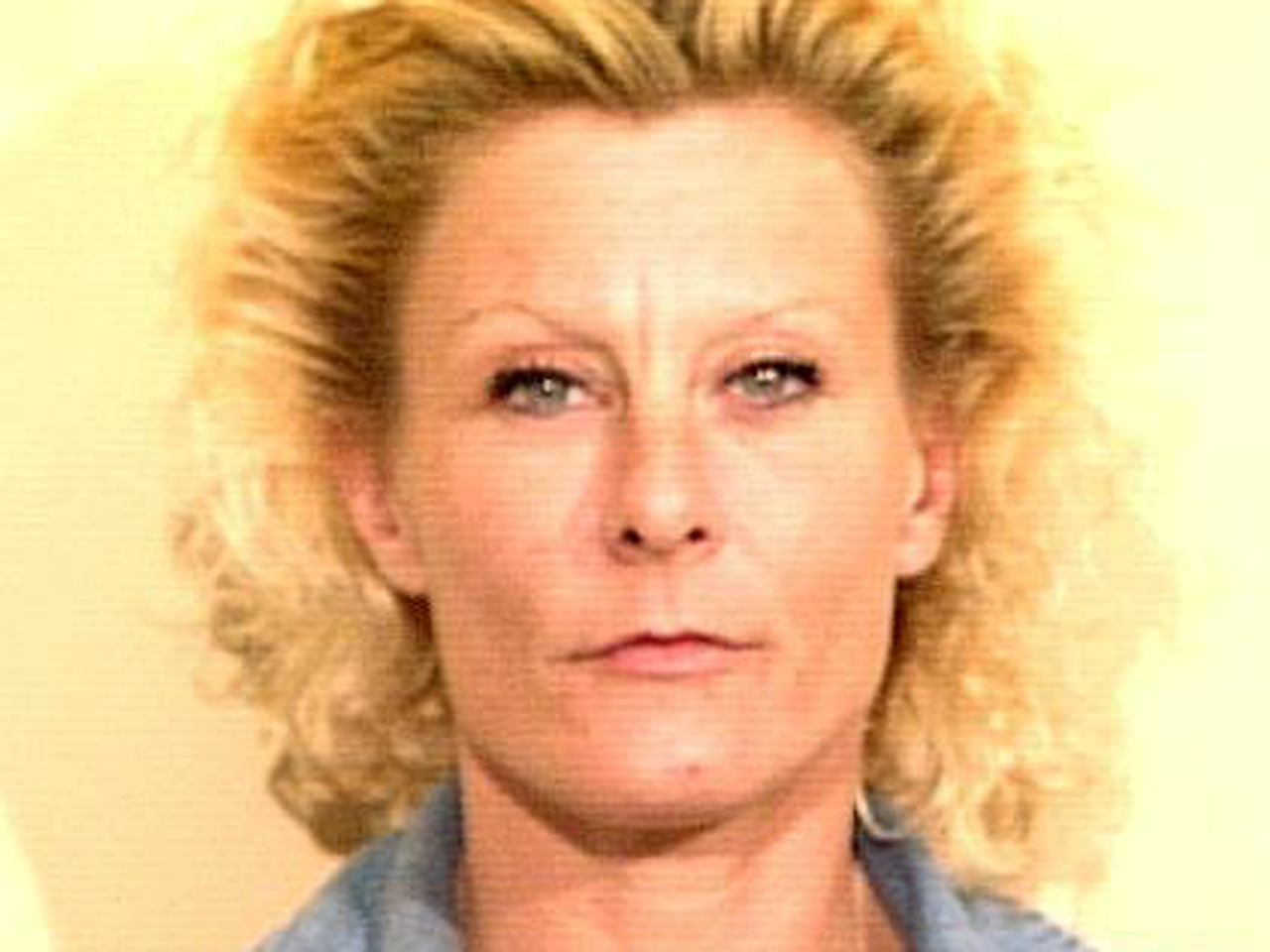 PHILADELPHIA - A Pennsylvania woman who called herself "Jihad Jane" online and plotted to kill a Swedish artist was sentenced Monday to 10 years in prison after telling a judge she was once obsessed with jihad.

Colleen LaRose had faced a potential life term. But Judge Petrese Tucker accepted a government request to reduce the sentence, because of her extensive cooperation with investigators.

LaRose, 50, of Pennsburg, Pa., told the judge she once had thought about jihad from morning to night, saying she was "in a trance."

"I don't want to be into jihad no more," she said.

She was sentenced to 10 years in prison plus five years of supervised release. She could be out in a little over four years, given the more than four years she has already served and the potential for time off for good behavior.

Prosecutors depicted LaRose as a "lonely and isolated" woman who sought excitement by joining the jihadist cause. She was flattered to get an assignment to kill a foe of Islam.

U.S. investigators say she participated in a 2009 conspiracy to target artist Lars Vilks over his series of drawings depicting the Muslim prophet Muhammad as a dog. Muslim extremists in Iraq had offered a $100,000 reward for anyone who killed Vilks, who was never attacked.

The Justice Department said Ali Charaf Damache, who was living in Ireland, recruited LaRose and another U.S. woman via jihadist websites.

Damache married the other woman, Jamie Paulin Ramirez, in a Muslim ceremony on the day she arrived in Ireland from Colorado that same month.

LaRose left the terror cell in Ireland after about six weeks not because she thought better of the murder plot, but because she "grew frustrated because her co-conspirators were not ready for action," Assistant U.S. Attorney Jennifer Arbittier Williams said Monday.

Others need to know, she said, that "if you plot to kill someone, you are going to receive decades behind bars - decades - even if you cooperate," Williams said.

Public defender Mark Wilson, though, said LaRose has come to understand the true, peaceful tenets of Islam and said "there's virtually no chance that she would ever be involved in violent jihad ever again."

Judge Tucker said she had no doubt LaRose, who stalked Vilks online, would have killed him had she had the chance.

"The fact that out of boredom, or out of being housebound, she took to the computer and communicated with the people she communicated with, and hatched this mission, is just unbelievable," Tucker said.

LaRose returned to Philadelphia in 2009 to surrender, becoming one of the few women ever charged in the U.S. with terrorist activities. Her arrest was kept secret and the indictment unsealed only after Paulin-Ramirez and the six others were rounded up in Ireland months later.

Paulin-Ramirez and another co-defendant, Maryland teen Mohammad Hassan Khalid, are scheduled to be sentenced this week in Philadelphia.

The March 2010 indictment charged LaRose with conspiring with jihadist fighters and pledging to commit murder in the name of a Muslim holy war, or jihad. The indictment was announced hours after authorities arrested seven suspected terrorists in Ireland allegedly linked to LaRose.

In e-mails recovered by the FBI over 15 months, LaRose agreed to marry an online contact from South Asia so he could move to Europe. She also agreed to become a martyr, the indictment said.

The man she had agreed to marry told her in a March 2009 e-mail to go to Sweden to find the artist, Lars Vilks, who had depicted the Prophet Muhammad with the body of a dog, the indictment said.

Vilks has questioned the sophistication of the plotters but said he is glad LaRose never got to him.

LaRose, born in Michigan, moved to Texas as a girl and had married twice by age 24. Her first marriage came at 16, to a man twice her age. Both unions were long over by the time she met Pennsylvanian Kurt Gorman in 2005.

LaRose lived with Gorman and his father, caring for the older man while Gorman worked at his family's small business, Gorman said last year. He called her a "good-hearted person" who mostly stayed around the house.

But her online ties grew to a loose band of allegedly violent co-conspirators from around the world, prosecutors said. They found her after she posted a YouTube video in June 2008 saying she was "desperate to do something somehow to help" ease the suffering of Muslims, the indictment said.

Despite Web images that show LaRose in a Muslim head covering, Gorman said he never picked up on any Muslim leanings. She did not attended religious services of any kind, he said. Gorman said he sensed nothing amiss in their five-year relationship — until LaRose fled days after his father's funeral.

LaRose had removed the hard drive from her computer and set off for Europe, according to the indictment. She had swiped Gorman's passport and planned to give it to the co-conspirator she had agreed to marry, the indictment said.

It's unclear how she was able to travel overseas, given that the FBI, presumably tipped to her online postings, had interviewed her in July 2009. According to the indictment, she then denied soliciting funds for any terrorist causes or making the postings ascribed to "JihadJane."

By Sept. 30, 2009, she wrote online that it would be "an honour & great pleasure to die or kill for" her intended spouse, the indictment said. "Only death will stop me here that I am so close to the target!" she is accused of writing.

She was arrested the following month upon her return to the U.S.