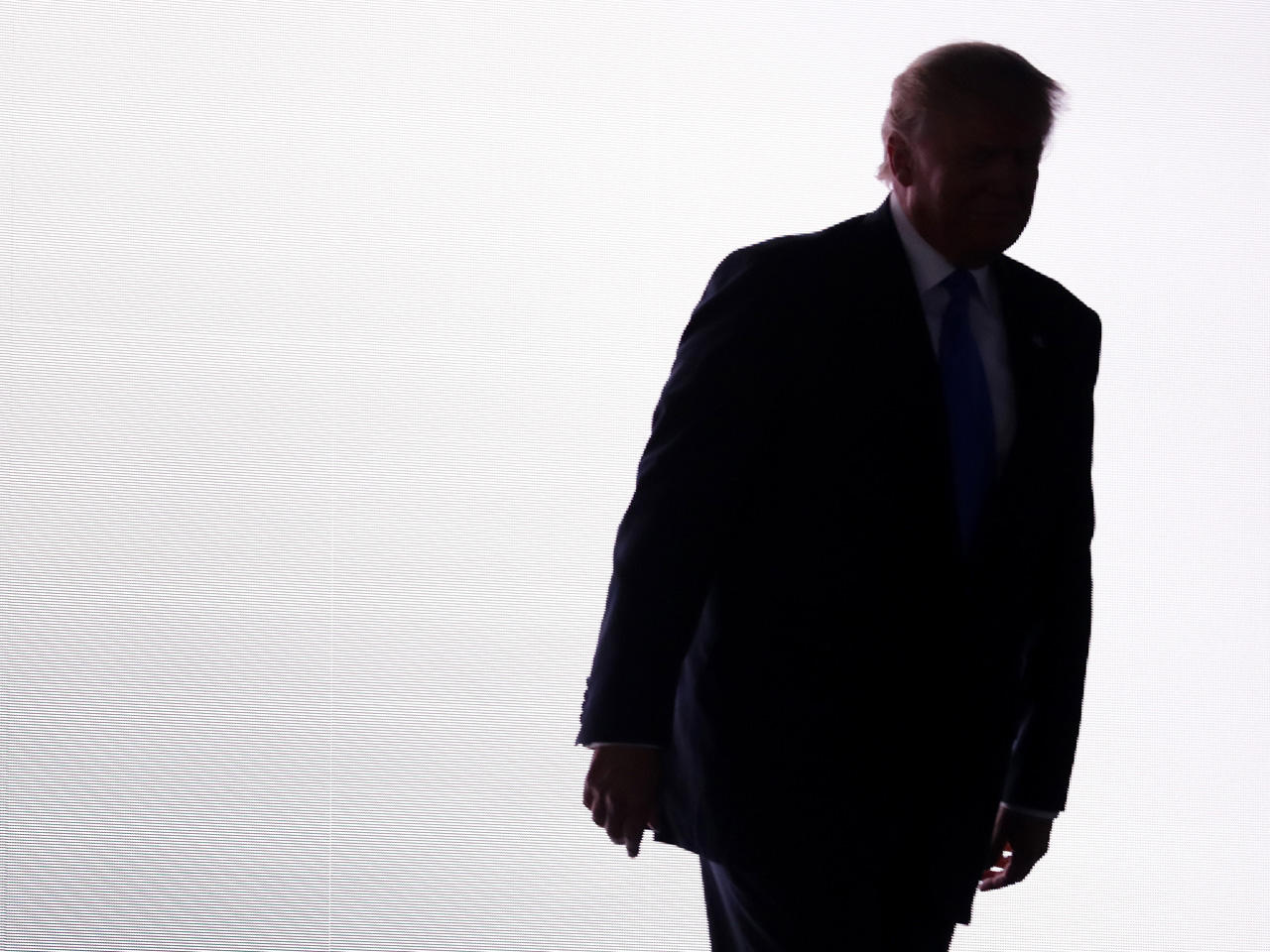 To the ranks of conservative Republicans weighing in on the latest Donald Trump revelations, you can add our Contributor Ben Stein:

This is a nightmare.

I’m not fickle. I have been a conservative in Hollywood for 40 years, and it’s cost me plenty. No matter. Loyalty is sacred to me.

But I am a Republican, and we are supposed to represent a high moral standard. We are the party of Dwight Eisenhower and of Ronald Reagan, whose charisma was based on dignity. We’re the party of George W. Bush, who made terrible mistakes, but whose fundamental decency was never in doubt.

He now says that Bill Clinton has said much the same and worse. So what? I wouldn’t want Bill Clinton to be leading the Republican Party, either!  I want someone clean, after eight years of mess and lies and deceit.

I don’t want someone who talks like a dirty-minded eighth-grader leading the greatest political party on Earth.

I disagreed with Trump on many things. But I stood up for him on TV and in print because he was a force for change, and he was not afraid to be non-PC.

But this latest is too much.

The hour is desperately late. At this rate, Mr. Trump is leading my party to catastrophe, to a whipping at the hands of a radicalized Democrat Party in the White House and in Congress.

But if Mr. Trump can do the right thing, drop out; if the party can elevate Pence; and get a great Veep candidate, all can still be saved.

Donald Trump, for once do the right thing. Take your boasts and your swindles and your dirty jokes and your jet and go back home, and let our great party try to save itself and the nation.