NEW YORK (CBSNewYork) -- It was a celebration Wednesday as New York City honored its hometown heroes with a ticker-tape parade.

As the death toll kept growing, CBS2 shared their stories -- talking to their families and friends to help paint a picture of those lost. Rosemarie "Roe" Mancino was one of those people.

The mother from Staten Island poured everything into those around her.

She worked as an office manager for a pediatric infectious disease specialist. Her patients described her as kind, compassionate and funny. Her co-workers were like family. 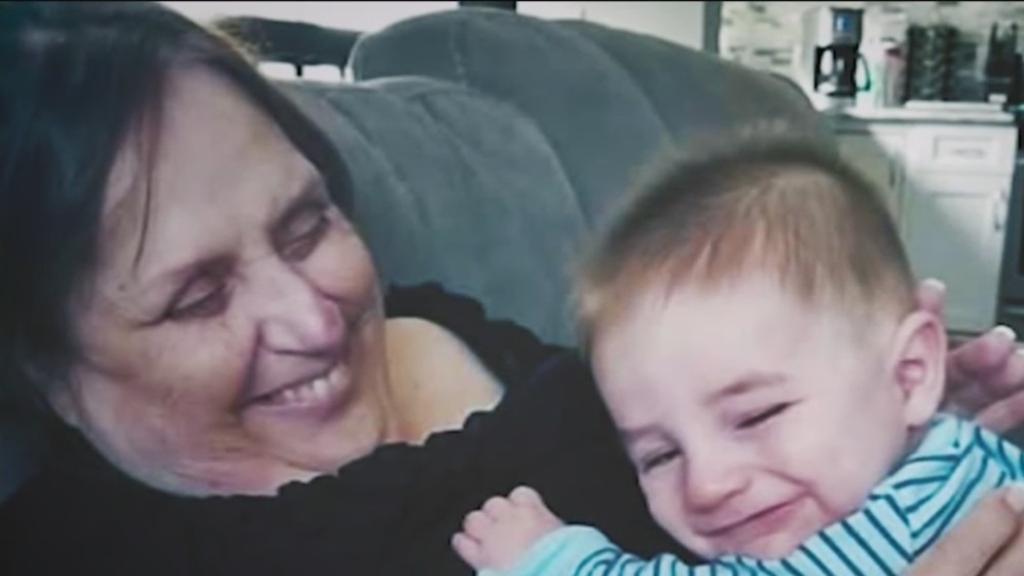 Her son, Denis, was the pride of her life. Then came her grandson, Ryan, who called her "Grammy." She called him "her baby doll," and they adored each other.

Mancino grew up with three brothers, John, Thomas and Michael. They lost her to COVID in March 2020 at 62 years old.

"She was in the hospital from the 17th. I think it was about six days later, they put her on a ventilator, and then she passed away on the 29th," her brother, Michael Michell, told CBS2.

The family decided to wait until they could all be together, but the restrictions kept getting tighter.

Then this March, Mancino's 95-year-old mother passed away. So a week and a half ago, the family was able to hold a funeral mass and celebration of life for both her and her mom.

"We all felt a big relief. We mourned for a year privately, and then finally had the opportunity to get together and mourn as a group and realize, wow, there were other people hurting similar to you," said Michell.

There are many families still hurting over the loved ones the pandemic took from them.

"My sister and mother both were big fans of angels. I love people to think that when things are tough, just know those two angels are out there," Michell said.