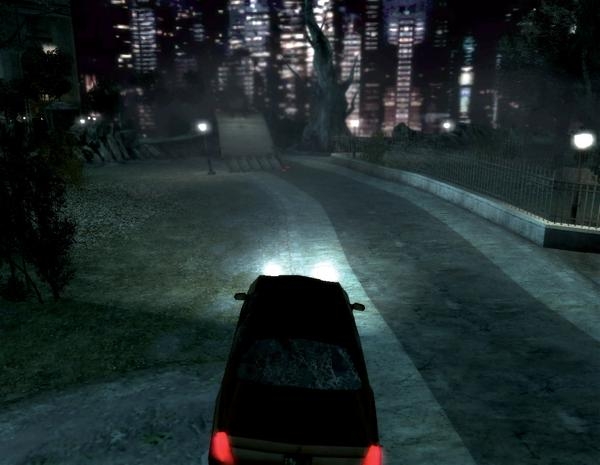 Video games are often set in outlandish universes like the Mushroom Kingdom or, um, Angry Birds-ville. However, when game designers do simulate a real place, they often go for New York City. It's easy to see why, with recognizable landmarks all over the place. Re-creating it virtually must still be cheaper than filming a real movie with actual people. You know, zoning laws and all of that. So we are going to chronicle the best ways to get your fake New York on. These are the best video games set in New York City. By Lawrence Bonk. 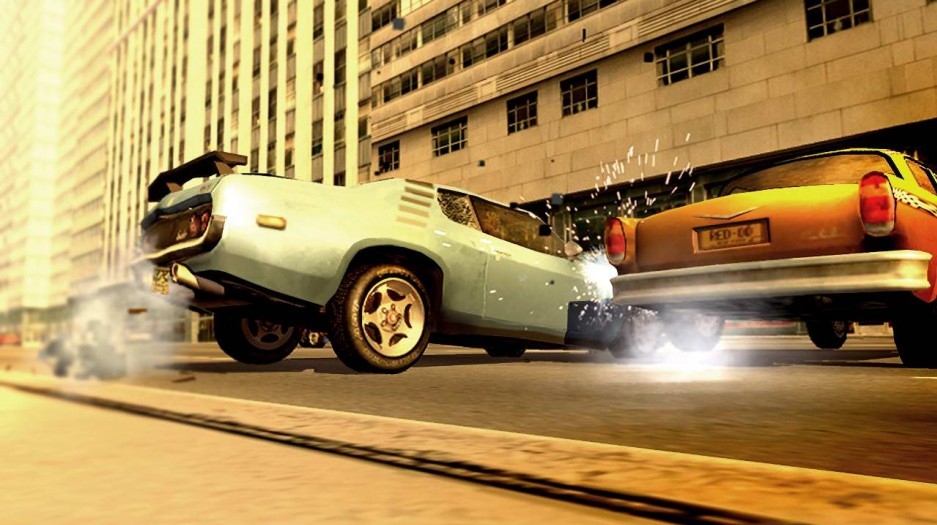 The Driver series has long been known for being a great take on an open-world driving simulation. Think GTA without the walking around and shooting parts. Driver: Parallel Lines is set in NYC in two time periods, 1978 and 2006. It gets the city down pretty well and it's always cool to see NYC in the 1970s. It's kind of a bummer that there's no level set in and around CBGB but the game does feature a cool soundtrack, including artists such as David Bowie, Blondie, Parliament and Marvin Gaye. 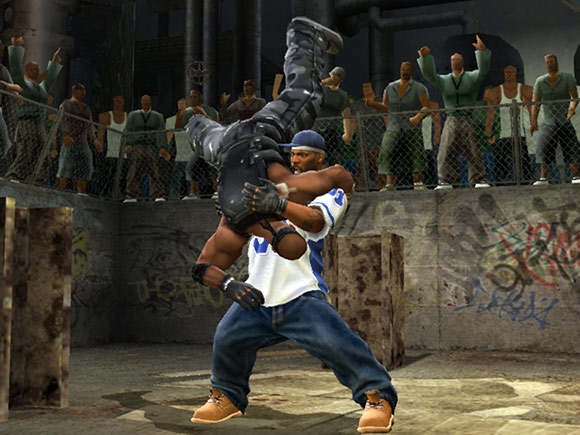 The Def Jam series takes the classic fighting game formula (think Mortal Kombat) and puts a unique spin on it. What's that spin? Rappers. Ever want to see who would win in a fight, Flava Flav or Xzibit? Then this is the game for you. There are plenty of NYC-centric touches, including fights set on subway platforms and a manufacturing plant in Red Hook. When it was released, the game was lauded for it's tight controls and engaging storyline, which both still hold up. Also, inexplicably, you can play as Henry Rollins. 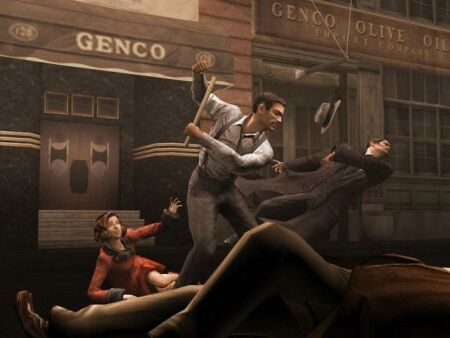 Any legitimate Godfather adaptation would have to be set in NYC(Except for a small level in Sicily, of course.) This one nails it. It's a beautiful and spot-on re-creation of New York in the 1950s. You can even coast over to Brooklyn and start a massive shoot-out in Grand Army Plaza. The gameplay is basically GTA wedged in to scenes from the famous film series. It works splendidly, though. The only downside to this game the omission of Al Pacino's voice and likeness. Michael Corleone just seems kind of pathetic without it. 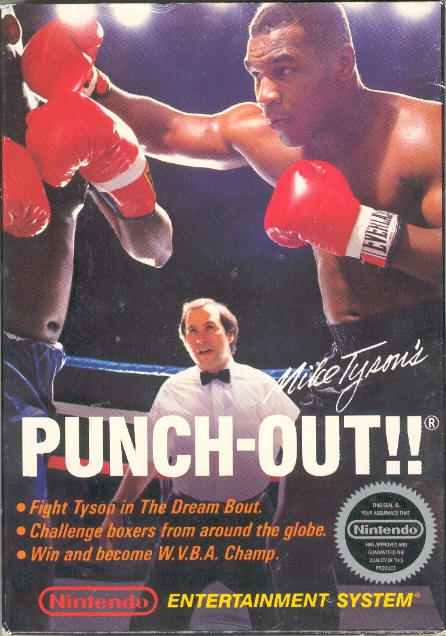 You know the drill here. Punch Out's gameplay is the stuff of legends. You watch for patterns, strike, then repeat. It's one of the most loved games in video game history. What you may not know, however, is the game's protagonist, Little Mac, lived and trained in New York City. The skyline is easily recognizable during the training scenes. 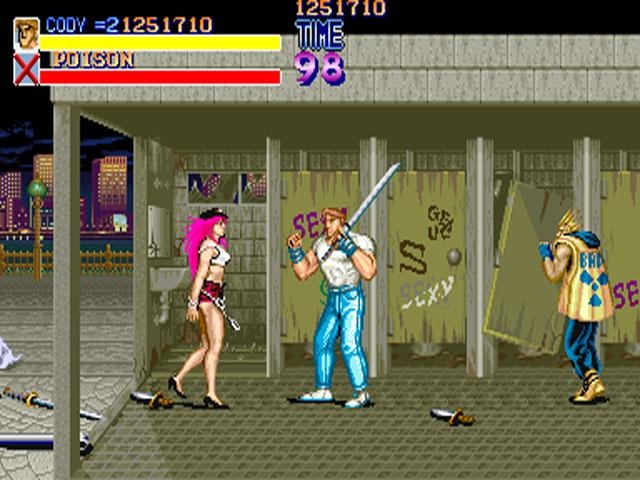 For the uninitiated, side-scrolling beat-em-ups were an immensely popular game genre in the 80s and 90s. You basically walk from left-to-right fighting endless hordes of enemies, sometimes with a friend. Final Fight was one of the most beloved entries in the genre. Also, it was set in good old NYC. Levels take place in the subways, the West side, - all over the place. Of course, it's a version of the Big Apple that features endless enemies to pummel. Hmm, maybe it's not that different after-all.

Alone in the Dark 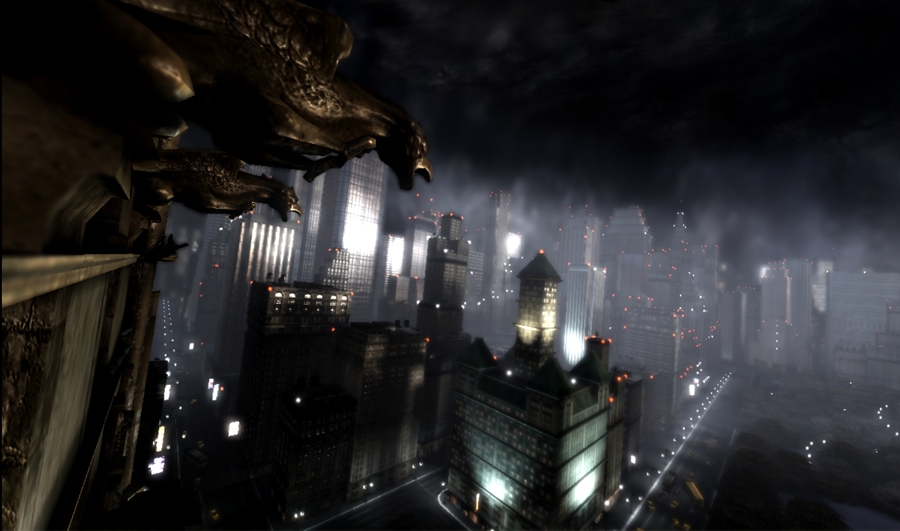 This game has some much-publicized issues, but it's still an epic adventure set in and around a realistic and spooky Manhattan. It's set, for the most part, in Central Park and the nearby neighborhoods. It's bit of a stretch to accept Central Park as the setting for a survival horror game, but whatever, let's roll with it. 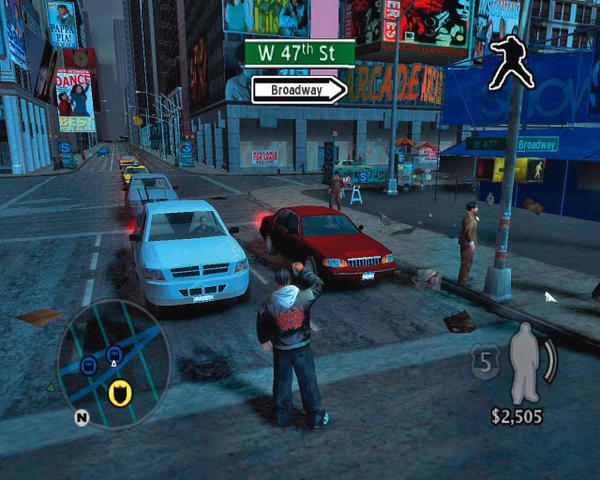 No article on games set in New York City would be complete without this underrated gem. It tasks you as a well-meaning member of the NYPD who gets involved in a giant criminal conspiracy. Hackneyed story elements aside, the game goes out of its way to showcase the city in it's entirety. You can go pretty much anywhere and do pretty much anything. You even use the real subways to get to their destinations. At the very least, this game should be required playing before tourists come to visit.

More from CBSNewYork.com on gaming:

Lawrence Bonk is a freelance writer living in Brooklyn (twitter.com/sidescrollers).
Thanks for reading CBS NEWS.
Create your free account or log in
for more features.
View CBS News In
CBS News App Open
Chrome Safari Continue
Be the first to know
Get browser notifications for breaking news, live events, and exclusive reporting.