Nothing says "summer vacation" like a visit to an amusement park. No matter how old or young you are, there is nothing more enjoyable than feeling the wind in your hair while riding a roller coaster or cooling off by getting soaked on a water ride. Amusement parks, more commonly known now as theme parks, are a great way to enjoy a summer vacation with the entire family.

There are many different amusement and theme parks scattered across the United States. Each one offers guests a unique theme, rides, attractions, shows, dining and shopping all in one location. Depending on what you are looking for out of your next vacation will determine which theme park you choose to visit. Some parks are designed more for those seeking thrills, while others are more geared toward families with small kids.

Here is a list of the top theme parks located across the country:

Located in Anaheim, California, Disneyland has been a family favorite since it first opened back on July 17, 1955. More recently, families have been enjoying the thrills found at Disney's California Adventure. Together, both of these parks make Disney number one out of the many top amusement parks in the country. The Disneyland Resort is home to a variety of unique, themed shopping, dining and entertainment venues that are intertwined among exciting and thrilling rides and attractions.

Disneyland features different lands guests can explore, including Main Street, U.S.A., Adventureland, Frontierland, Fanstasyland, Tomorrowland, Critter Country and Mickey's Toontown. Everything within each section, including dining and entertainment, is themed around each of these lands. 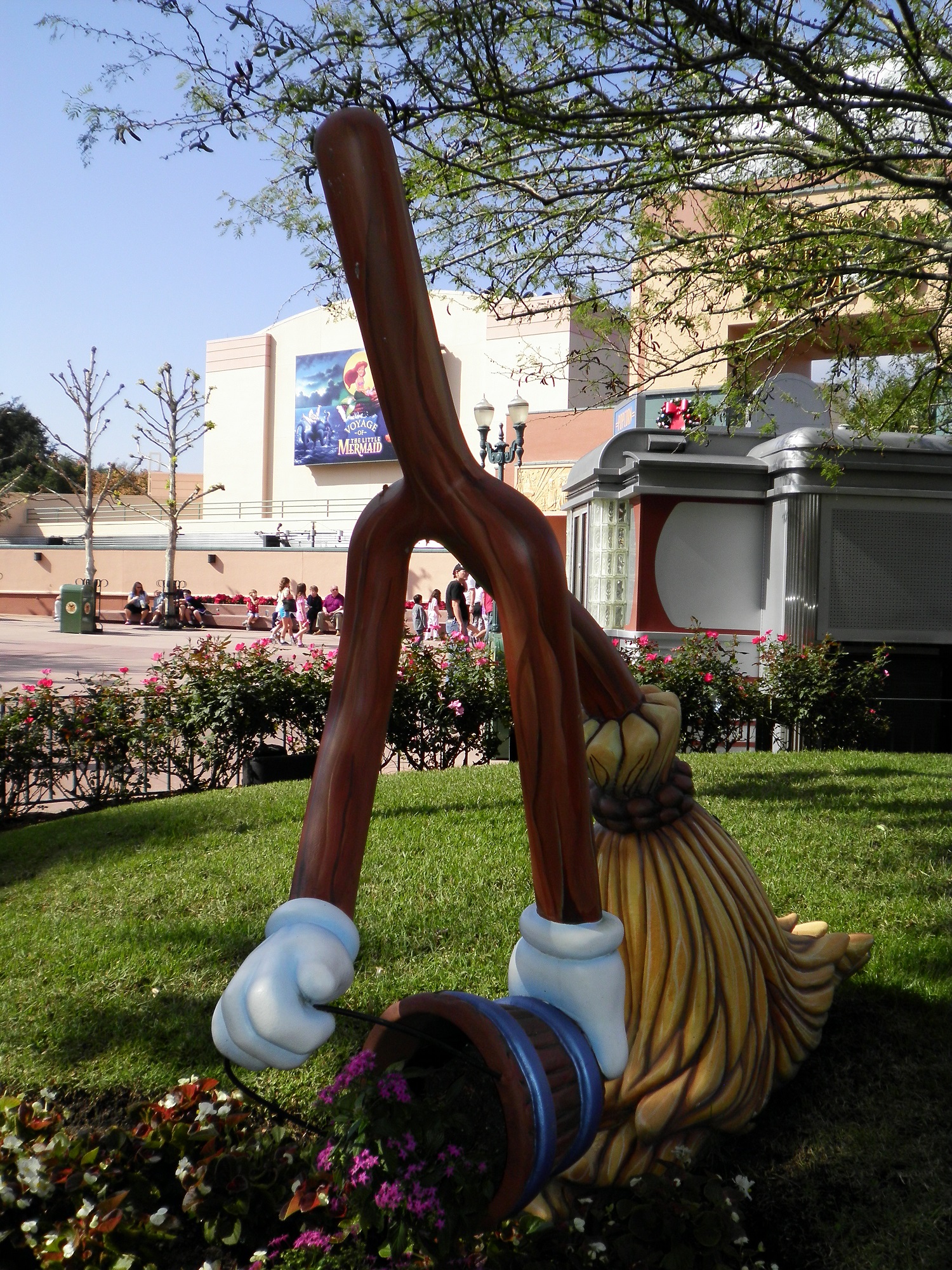 It is no wonder why the Walt Disney World parks in Florida are on this list. Disney opened its first theme park, Magic Kingdom, on October 1, 1971, and the area has been growing ever since. The Walt Disney World Resorts are home to four theme parks - Magic Kingdom, Epcot, Disney's Hollywood Studios and Disney's Animal Kingdom Park - and two water parks - Disney's Typhoon Lagoon Water Park and Disney's Blizzard Beach Water Park.

The four parks located at the Walt Disney World Resorts include:

These parks are also home to many annual events including the Walt Disney World Marathon, Mickey's Very Merry Christmas Party and Epcot's Food and Wine Festival.

Related: How To Travel With A New Boyfriend

Go behind the scenes of your favorite movies at Universal Orlando, where you will feel like you are right in the middle of all the action. Those visiting the Orlando area will have two Universal parks to choose from. But who needs to choose. Why not make plans to go through both parks? They are close enough to hop between the two or you could dedicate an entire day at each one. The choice is yours.

Universal Studios is home to a variety of attractions and shows that are based on everyone's favorite movies, while Islands of Adventure offers guests more opportunities to enjoy thrilling roller coasters, 3D rides, dining and nightlife entertainment. Islands of Adventure is also the home to the newest attraction, the Wizarding World of Harry Potter. 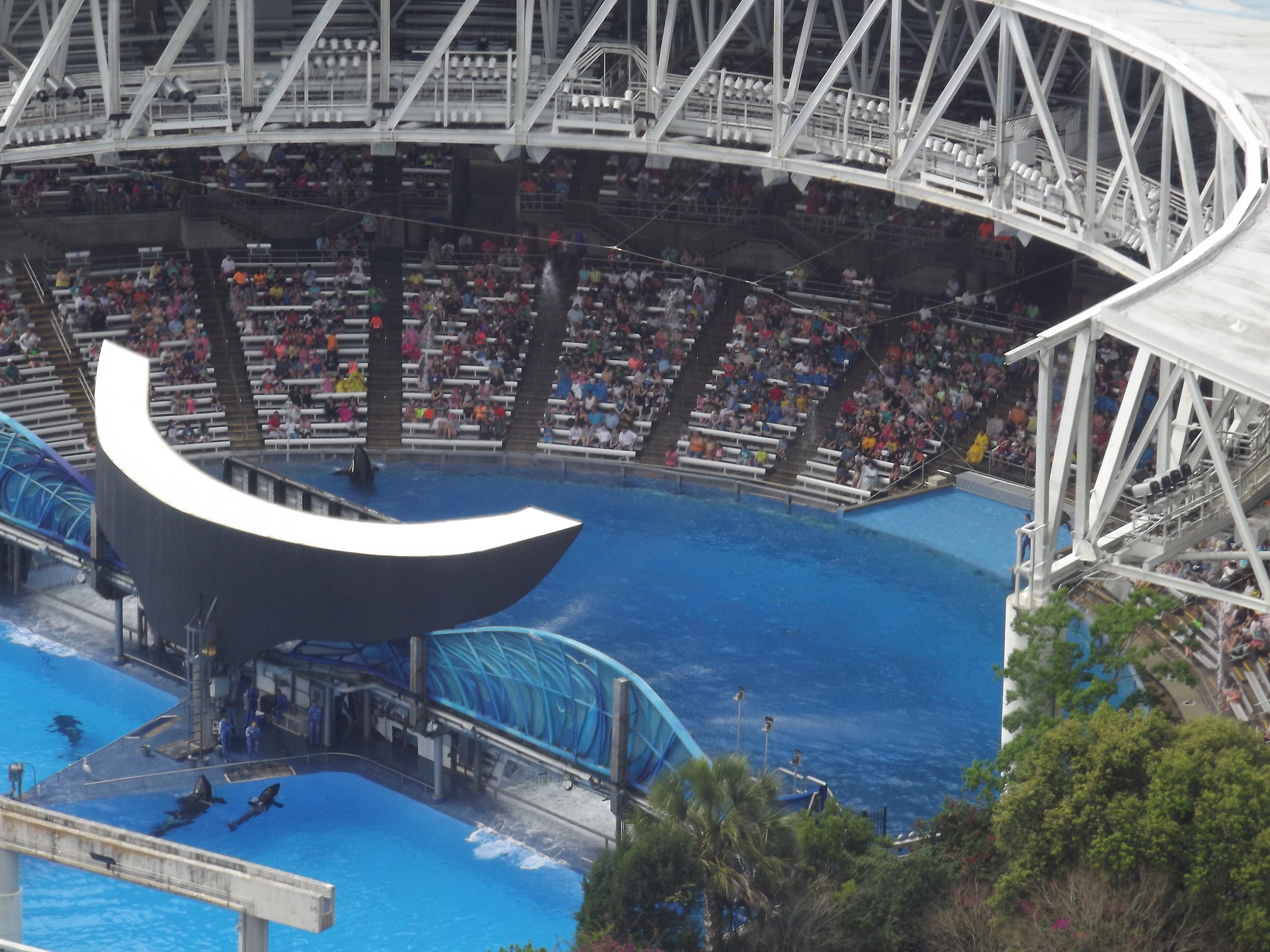 SeaWorld Orlando features killer whale, sea lion and dolphin shows where guests can see these amazing creatures up close. The park is also home to a variety of other exhibits, featuring the many different marine animals of the world. Guests can also enjoy a variety of thrill rides, including the Kraken and the water ride, Journey to Atlantis.

SeaWorld's sister parks in the Orlando area include Aquatica, a thrilling water park adventure, and Discovery Cove, a place where you can swim with the dolphins.

Since opening on March 31, 1959, Busch Gardens Tampa has been offering guests attractions, rides, shopping, entertainment and dining opportunities all based on an African theme. This park is home to more than 2,700 animals and features attractions such as SheiKra, Sandserpent and Wild Surge. Those with little ones can enjoy the Sesame Street Safari of Fun.

As one of the most popular amusement park destinations for many generations, Cedar Point has often been referred to as the "Roller Coaster Capital of the World." This park is home to more than 75 rides and attractions, including the Thrill Dragster which takes guests up to 120 mph in 3.8 seconds. The thrilling roller coasters found at Cedar Point will have any adrenaline junkie running around like a little kid.

With more than three million visitors per year, King's Island is one of the most visited amusement parks in the country. This park offers plenty of family-friendly attractions for those with kids of all ages. King's Island is home to the Beast, the Diamondback and the Banshee, -- all of the rides thrill seekers must experience at least once in a lifetime.

Originally designed as a recreation area for employees of the Hershey Chocolate factory, Hersheypark offers guests everything chocolate lovers dream about, including theme attractions, rides, shows, a water park and chocolate paraphernalia.

One of the oldest parks in the country, Knott's Berry Farm was originally owned by the Knott's jam producers. This park offers a variety of classic thrill rides, water rides and tons of family fun and excitement. During your visit at the park, kids can enjoy Camp Snoopy, adults can enjoy the Boomerang and families can relax on the Calico Railroad.

The next time you are planning a family getaway, consider visiting one of the country's top amusement parks. Many of these parks have hotels connected to the property or local hotels that offer special packages just for theme park guests. This makes it possible to plan an entire vacation based on your favorite theme park.

Related: How To Plan A Day Trip With The Family

Heather Landon is a freelance writer with more than 20 years of experience. She has combined two of her passions - writing and travel - to share her experiences with others. You can read more of her articles at Examiner.com.