The music exec, whose new book about his career, The Soundtrack of My Life, comes out February 19, played a rarely scene video of Whitney singing “All The Man That I Need” at a concert for the troops, according to E! Online.

Davis honored his friend, who passed away only hours before last year’s party, with just one short, but sweet statement.

“She was the greatest contemporary singer of our lifetime,” he said.

The night also honored music executive Antonio “L.A.” Reid, who is known for signing Usher and Pink. According to The Wall Street Journal, Reid accepted his “Salute to Industry Icons” award right after Usher performed his GRAMMY-nominated song “Climax," telling the singer, “When I watch you perform like that, I feel complete.” 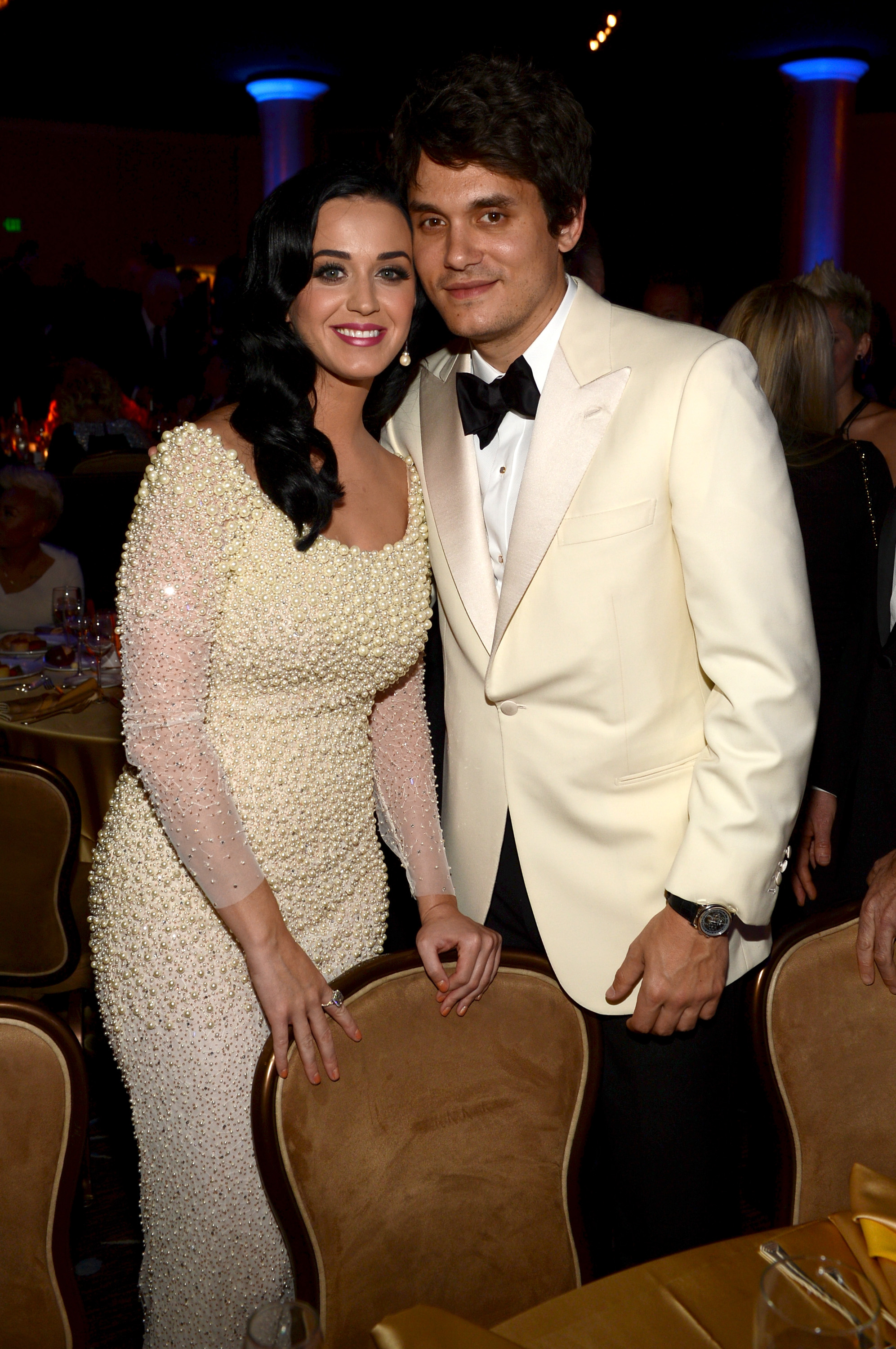 Other guests stuck with the same black and white trend. 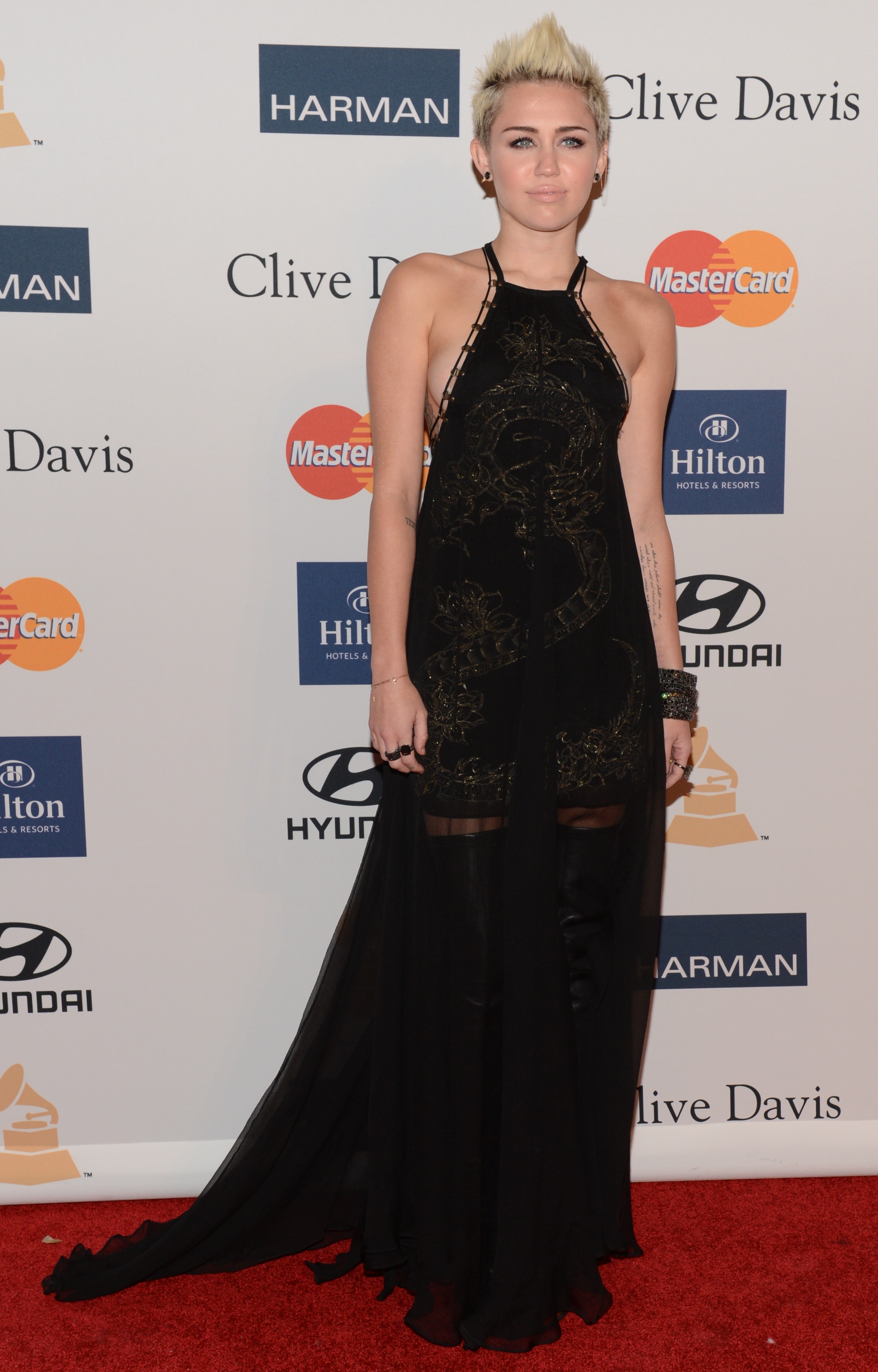 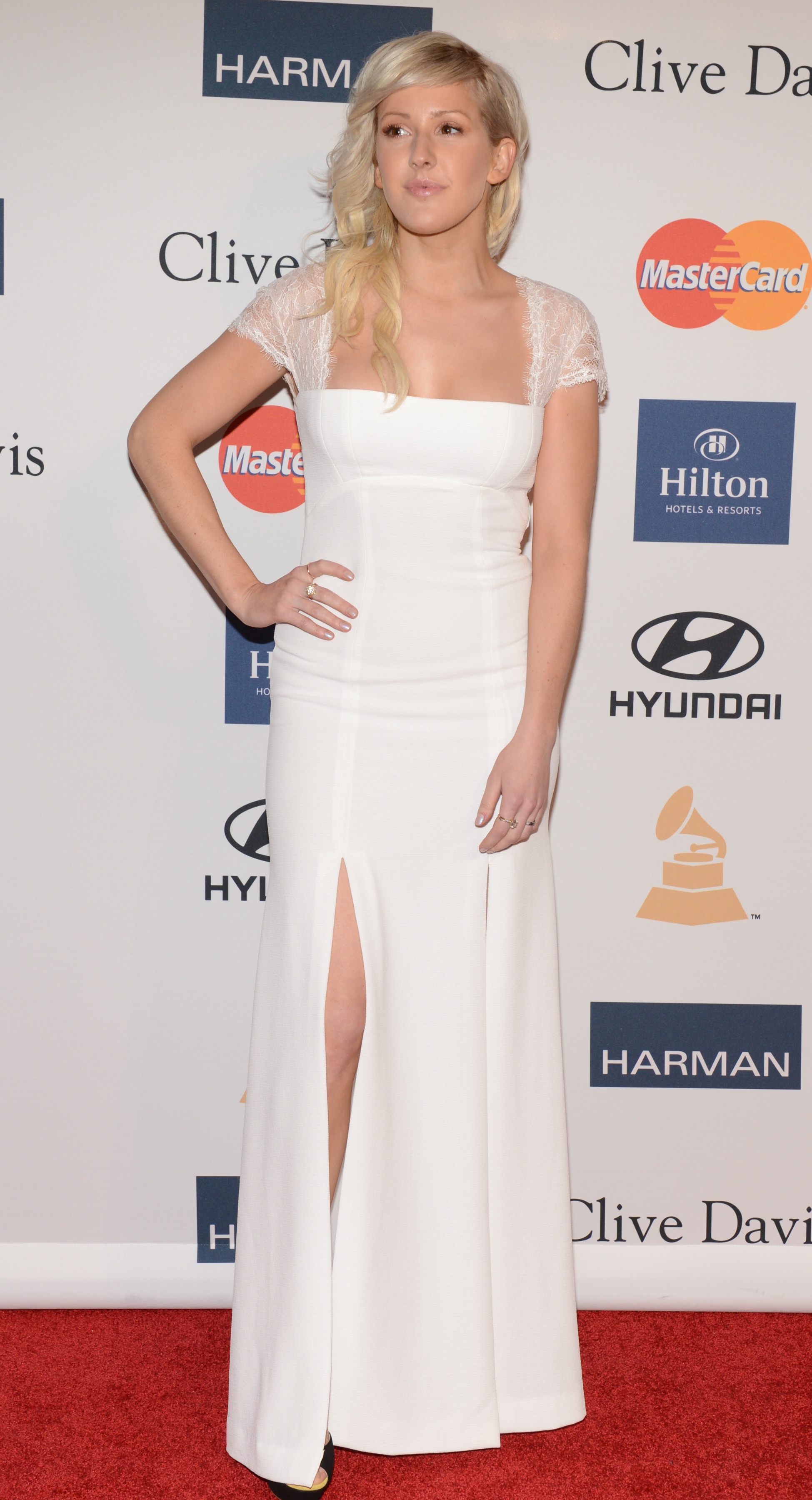 Janelle Monae, who is featured on fun.’s GRAMMY-nominated single “We Are Young,” had a little fun with her outfit, channeling Little Red Riding hood with her black velvet cape. She added just a pop of color (ruby red, of course) with her clutch. 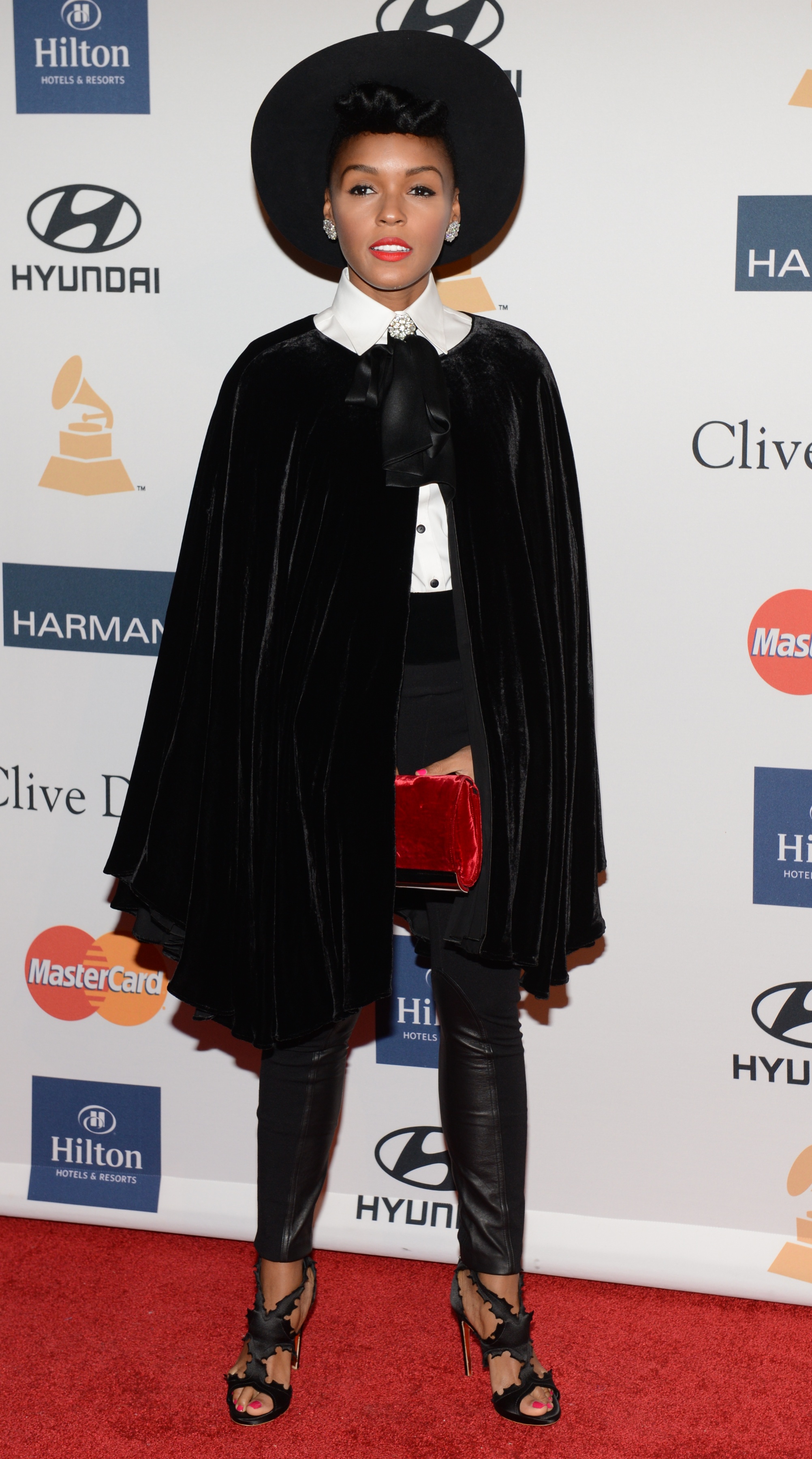 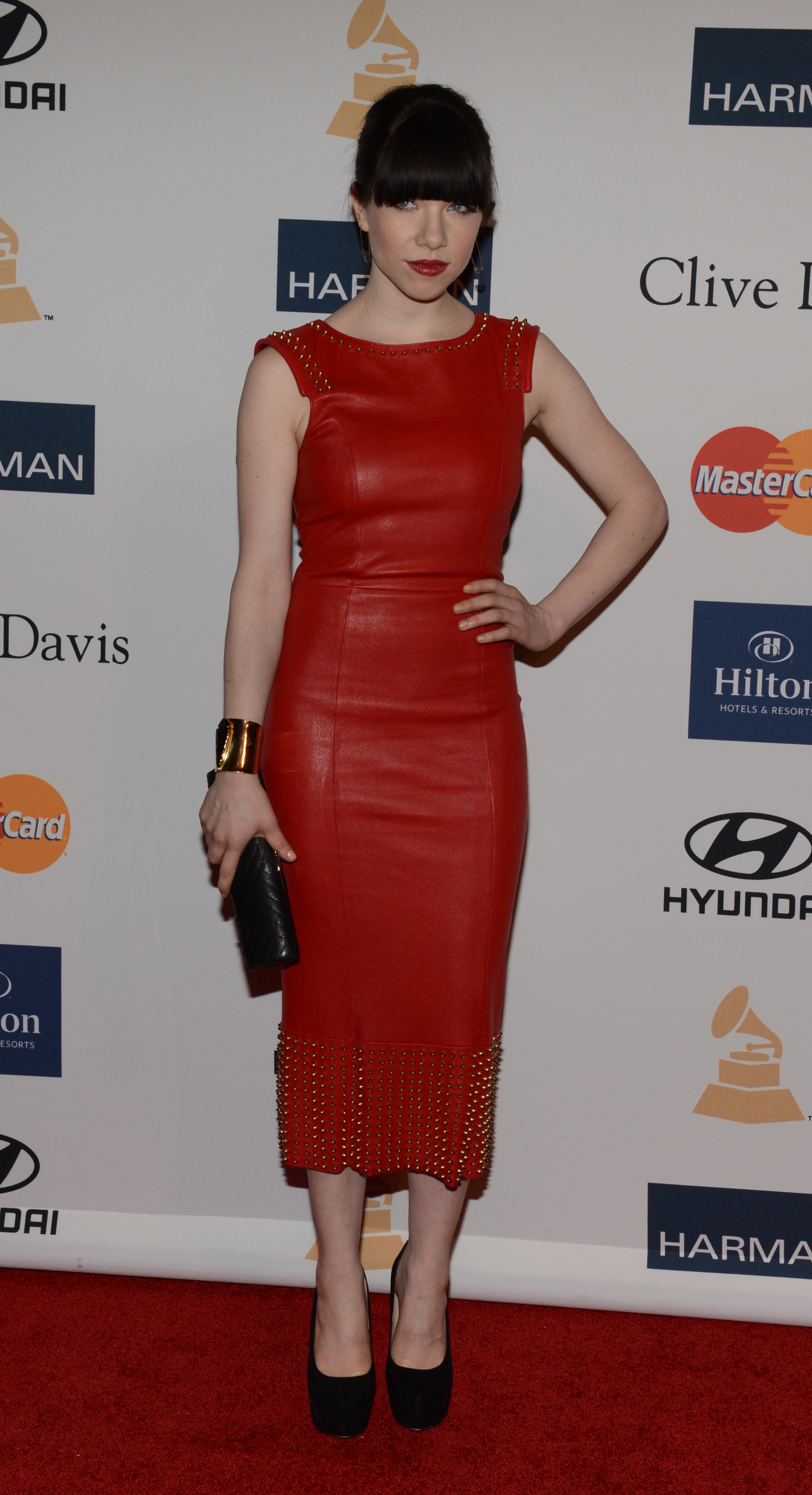 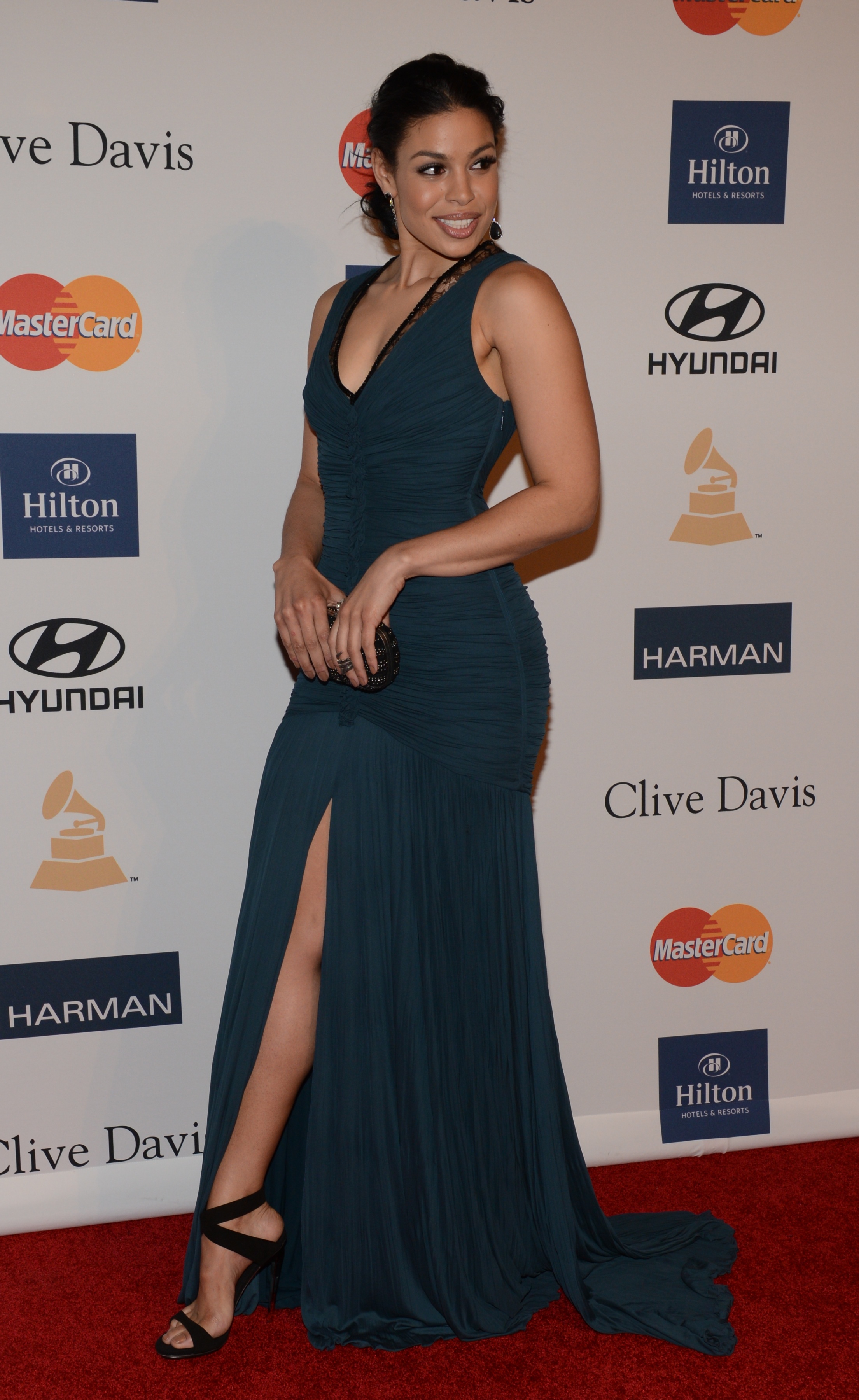 Jennifer Hudson, who performed “I Heard It Through the Grapevine” with Gladys Knight at the party, went short with her Maria Lucia Hoha cocktail dress. 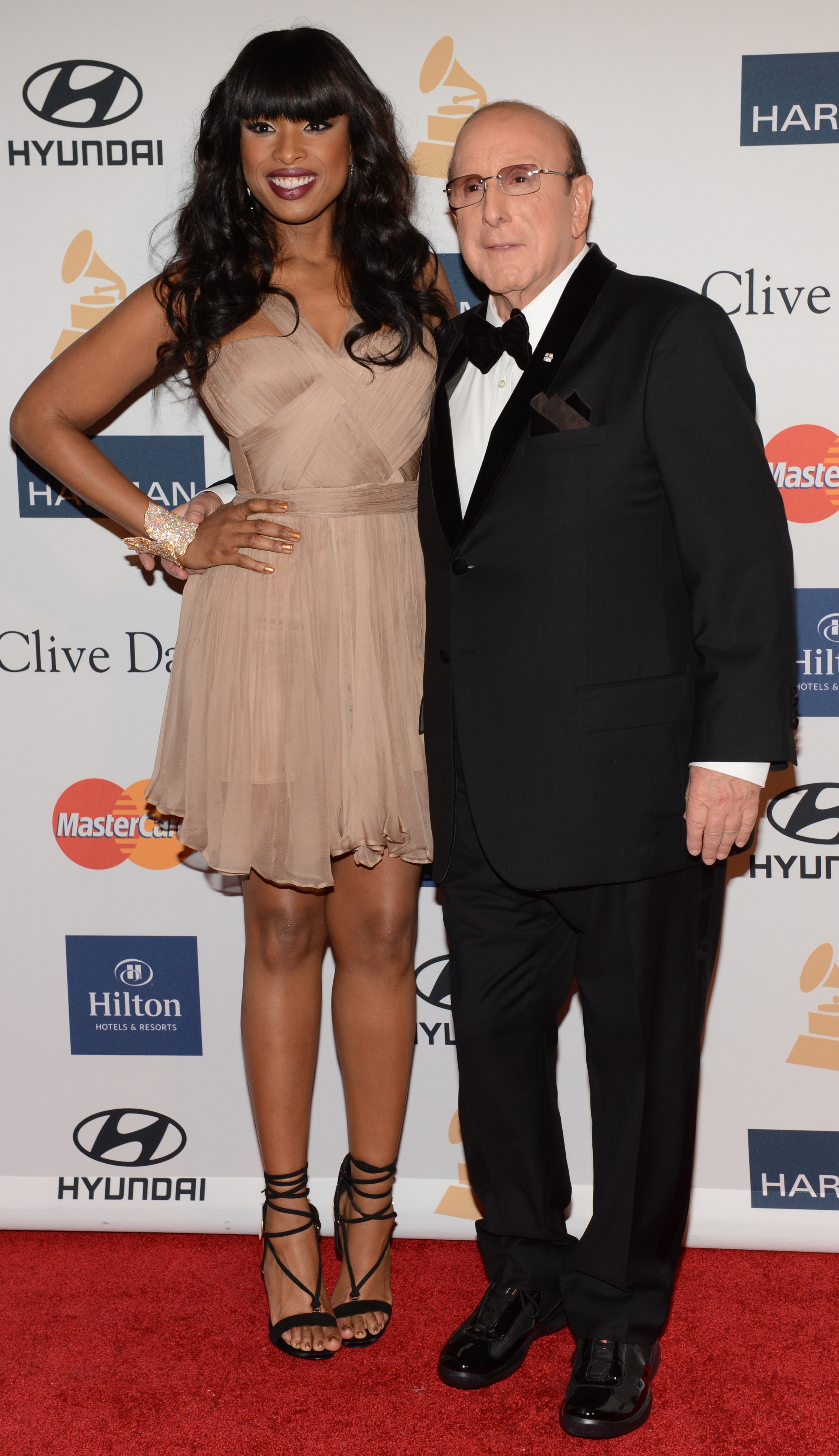 And The Lumineers, who helped kick of the GRAMMY festivities with a performance Friday night and performed two of their hits at last night's fete, celebrated their Best New Artist nomination in their Sunday best. 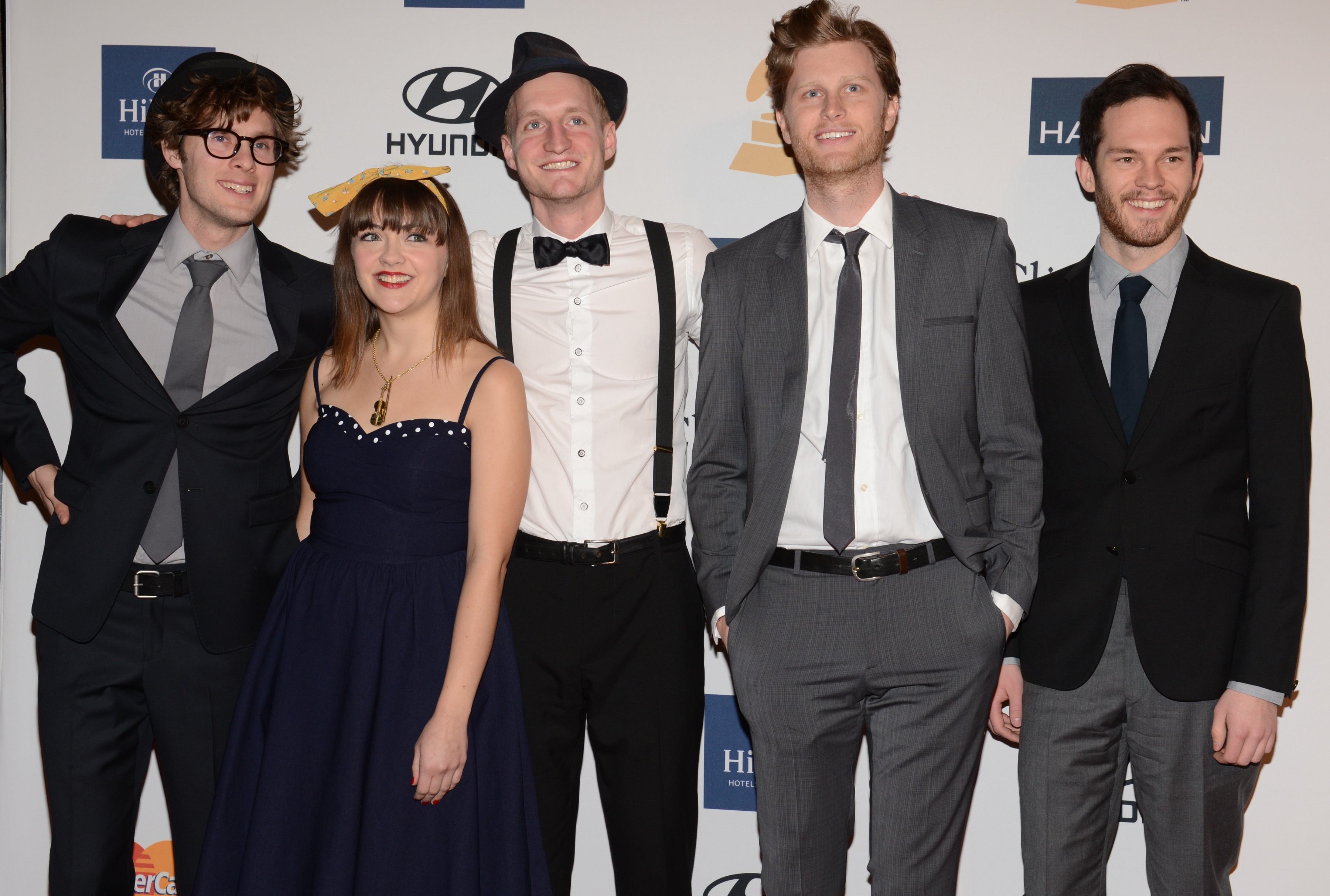 Who do you think looked best at Clive Davis’ pre-GRAMMY party?