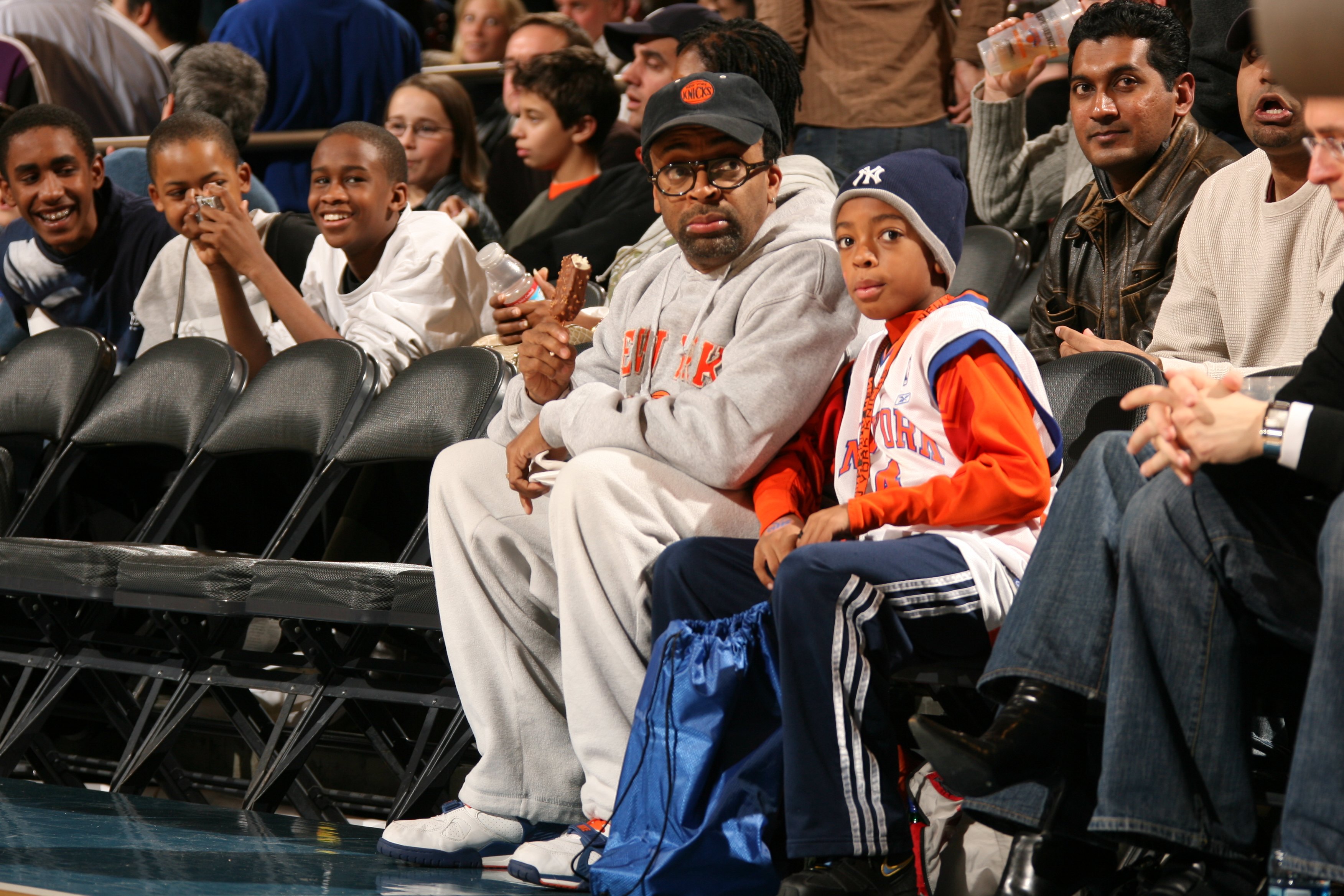 From a Knicks game to a Yankee game, a Prince concert to Disney on Ice, what event can't you catch in the Metro New York area? Plus, you have your pick from a handful of nearby gargantuan venues. It's true—the possibilities for enjoying your favorite sports game, concert or show are endless.But let's be honest—such events don't make it easy to stick to your New Year's resolution of staying healthy. Because what's an NHL game or rock concert without an oversized plate of nachos and a beer (or four?) Venues quite literally cater to this by placing greasy-food-filled concession stands every five feet. Sure, if everyone could enjoy catered meals in courtside suites, healthy decision-making wouldn't be as tough. But the majority can't afford such luxury. Your average New Yorker watches events from the bleachers and concession stand hops between periods.

Do you have tickets to an event coming up? Here are some suggestions on how to enjoy food and alcohol in a reasonable and healthy manor while you're at your favorite venue - including our choices for the healthiest bites at each location. 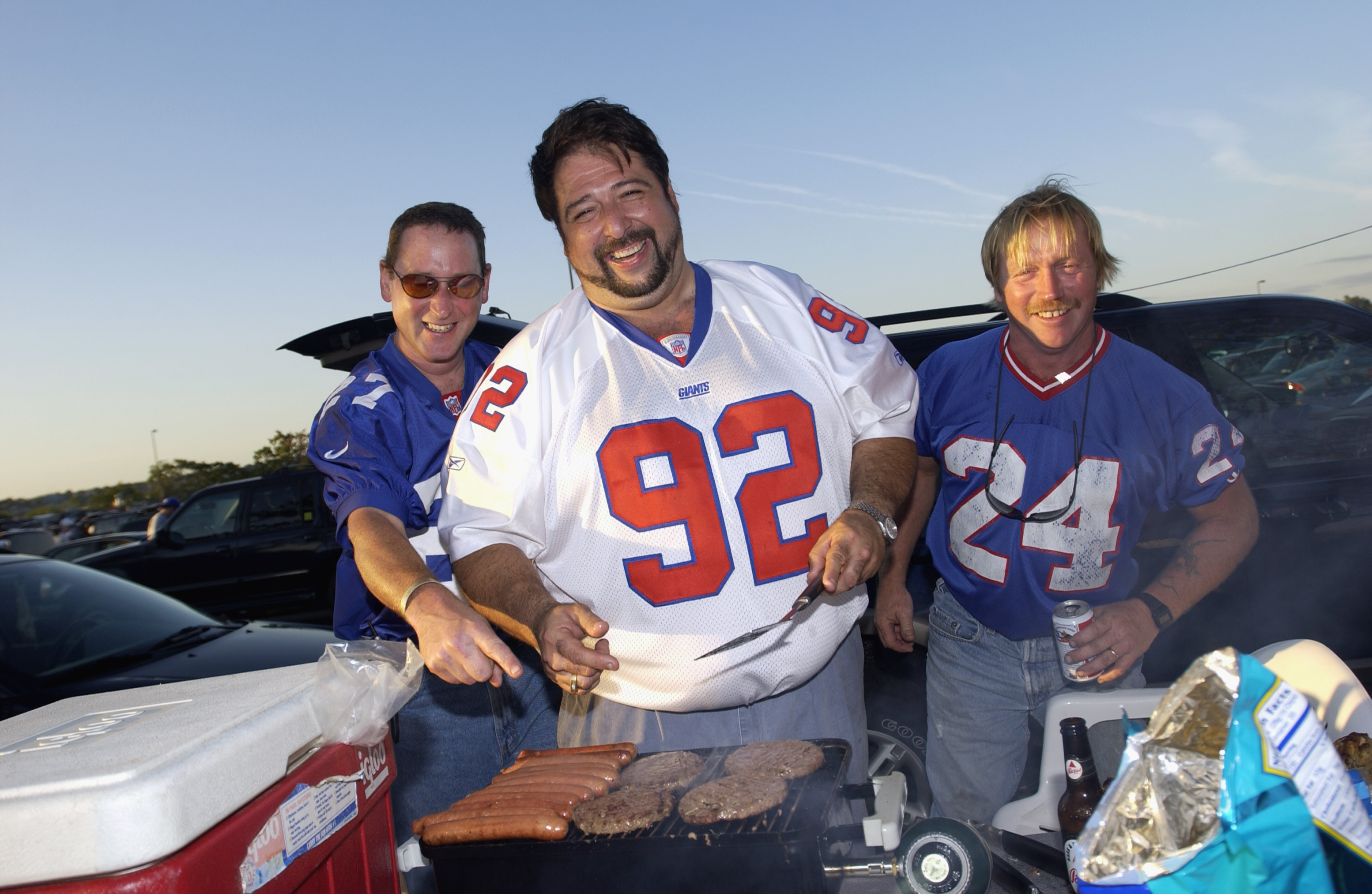 We all have that friend—the one who says, "it's the playoffs, let's get another drink" or "go for it, it's just one foot-long hot dog." Yes, he may be a lot of fun. But when it comes to making healthy choices, he's probably not your best pick of company. Invite your sober friend, or a co-worker you don't want to make a fool of yourself in front of. Or how about your pal who still follows her new 2011 diet? Hey, maybe she'll rub off on you.

Snack Before You Go

For the same reason you shouldn't show up starving to a dinner party, you also shouldn't go an event with your stomach rumbling. It's hard to make healthy decisions when you're hungry and surrounded by concession stands (that extra-large buttered popcorn will be much more tempting).

Before you head to the venue, have a nutritious snack to tide you over. Try a fruit salad or a few handfuls of nuts. That way, it will be a lot easier to walk past the fragrant hot dog stands to your seats and refrain from gorging.

Believe it or not, some concession stands offer more than greasy burgers and jumbo pretzels. If you're willing to scope the scene, venue food doesn't have to mean bad news for your diet. We found out where to grab quick but healthy bites at five of Metro New York's favorite venues. 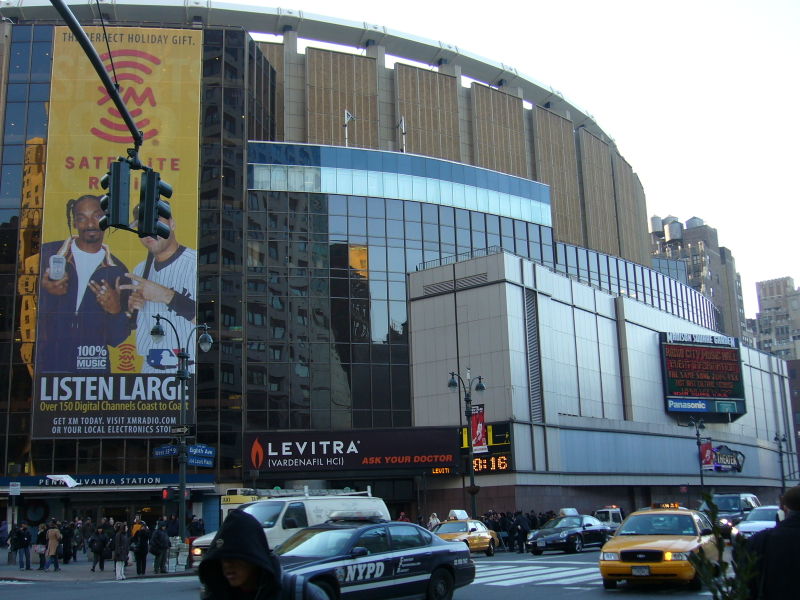 Hit up the food court, located at Gates 61, 65, 71 and 76, for a chef's salad and a Diet Coke. If you'd rather wash it down with an adult beverage, there are countless beer carts set up throughout The Garden. While a cold Heineken or Magic Hat from the tap may be temping, skip the specialty brew. Go for a Bud Light bottle, which is only 110 calories. 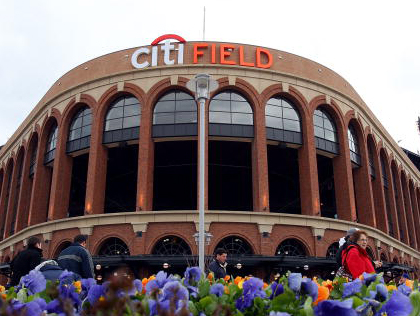 That's right, keep walking past the Shake Shack. The World's Fare Market by Section 104 is brimming with nutritious options. Check out Daruma of Tokyo if you're looking to nosh on some sushi or a low-cal Asian salad. The Kozy Shack Gluten Free stand is also right next door.

Worried you'll cave at the first sight of disco fries? The Meadowlands allows guests to bring their own food into the stadium as long as it's contained in a clear plastic bag. Feel free to pack yourself a whole wheat tuna wrap and a bottled water. 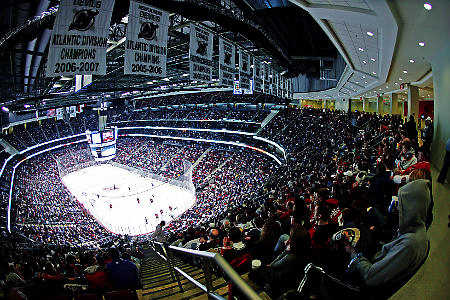 The nachos from Muchos Nachos may be every cheese-lover's heaven, but they're doused in oil, fat and guilt. Here's a healthier idea—head over to The One for some edamame and a California roll (Sections 15-16.) Or grab a turkey panini on whole wheat from the Harvest Table (Sections 5-6.) 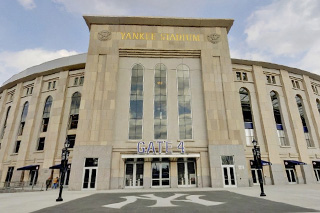 If that chicken parm sub is calling your name, you may want to cover your ears. Such a gooey indulgence can cost you up to 800 calories. Instead, opt for a grilled chicken sandwich from Triple Play Grill (Sections 116 and 334) or a fresh fruit salad from Melissa's at Gate 4.

Dine in a Venue's Restaurant Instead

Why not grab a seat at one of the venues' cafés before the concert, or order a salad and watch the game from a field-side restaurant? It's not only convenient, but the vast menus can lend themselves to healthy decision-making (if you let them.) Here are a few sit-down dining options inside the arenas:

The Acela Club (at Citi Field)

*The Club (at Madison Square Garden)

Acela Club (at the Prudential Center)

(*available to all ticket holders.) 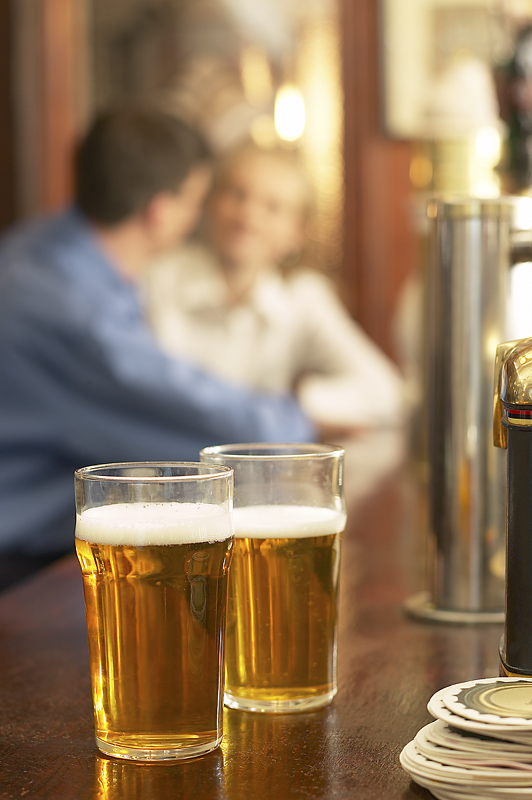 Often times, venues will enforce a 'two drinks per-person at a time' policy for liability reasons on their end. Sure, you can easily bring the drinks back to your seat and grab two more at a different beer cart. But it's a much healthier choice to make your first round your last. Limit yourself to two alcoholic beverages over the course of the event. Bud Light bottles are a safe bet since you know how much alcohol (and how many calories) you're consuming per drink.

As enticing as the colorful, shiny emblems on the souvenir cups may be, resist the temptation to sip your beer from one. One drink served in a memento cup can be as much as one and a half or even two normal-sized drinks—a decision you may regret the next morning.

How To Stay Active As An NYC Family