Brantley Gilbert has a music career that is totally on fire! No surprise, as good things do happen to good people.

Despite his busy concert schedule, the "You Don't Know Her Like I Do" singer recently took time out on Veteran's Day to volunteer with Musicians On Call, whose volunteers bring music to the bedside of veterans and others who are hospitalized. See more photos from the visit below, along with a video was filmed during Brantley's visit. 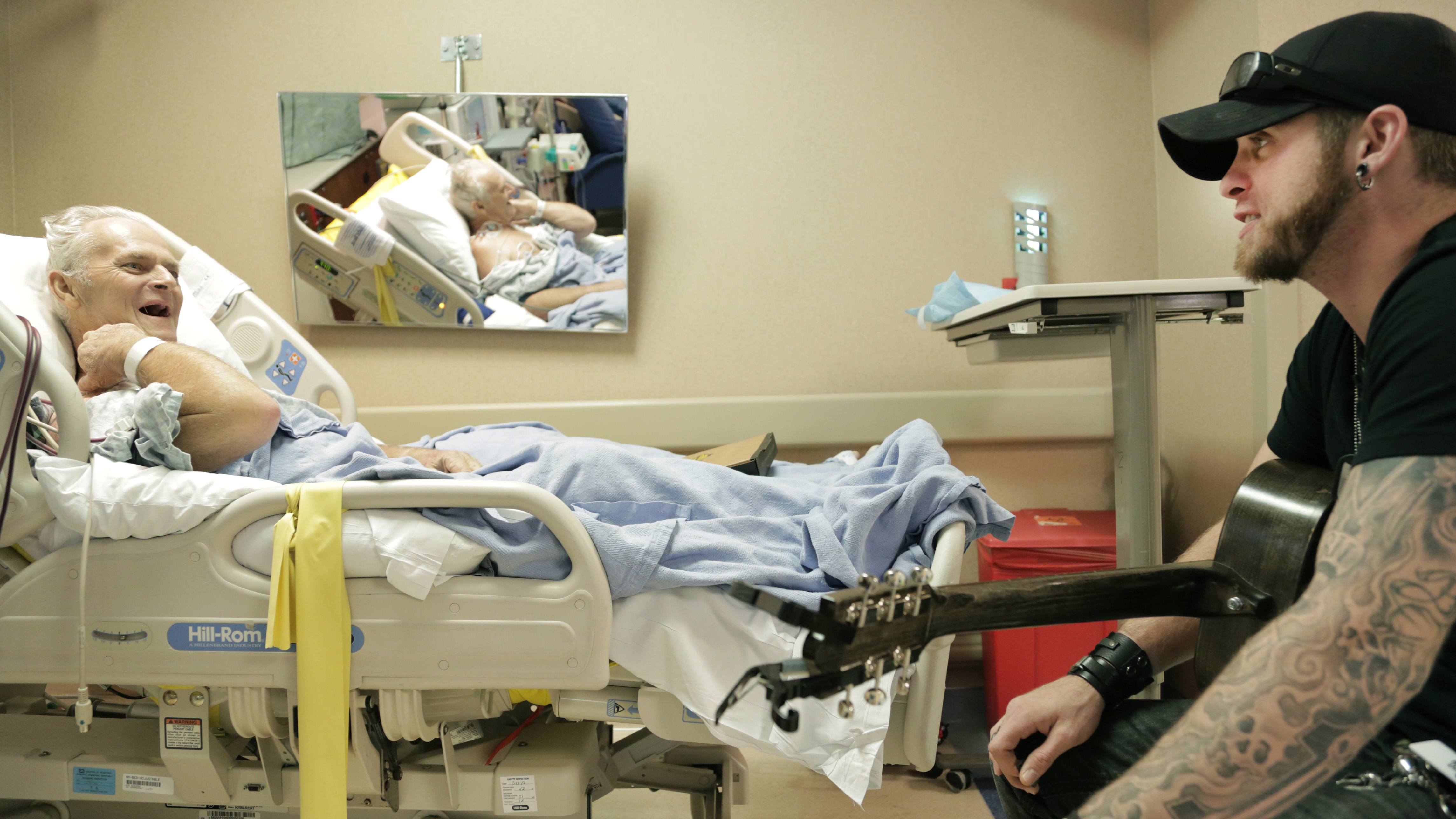 Founded in 1999, Musicians On Call affords musicians like Brantley the opportunity to bring music to patients' bedside. To date, these volunteers have played for over 350,000 people in healthcare facilities nationwide. The Nashville division alone has visited nearly 60,000 patients in Middle Tennessee and recently celebrated its fifth anniversary.

After Brantley spent time entertaining and talking to these heroes, the Southern rocker described what an "honor" it was to "spend time with them and hopefully brighten their day a little."

“I have never experienced anything quite like playing for these veterans. These men and women have sacrificed their lives for our freedom ... my freedom to be able to play my music. I have so much respect for them. It was an honor to be able to spend time with them and hopefully brighten their day a little. I know it has certainly changed my life.” 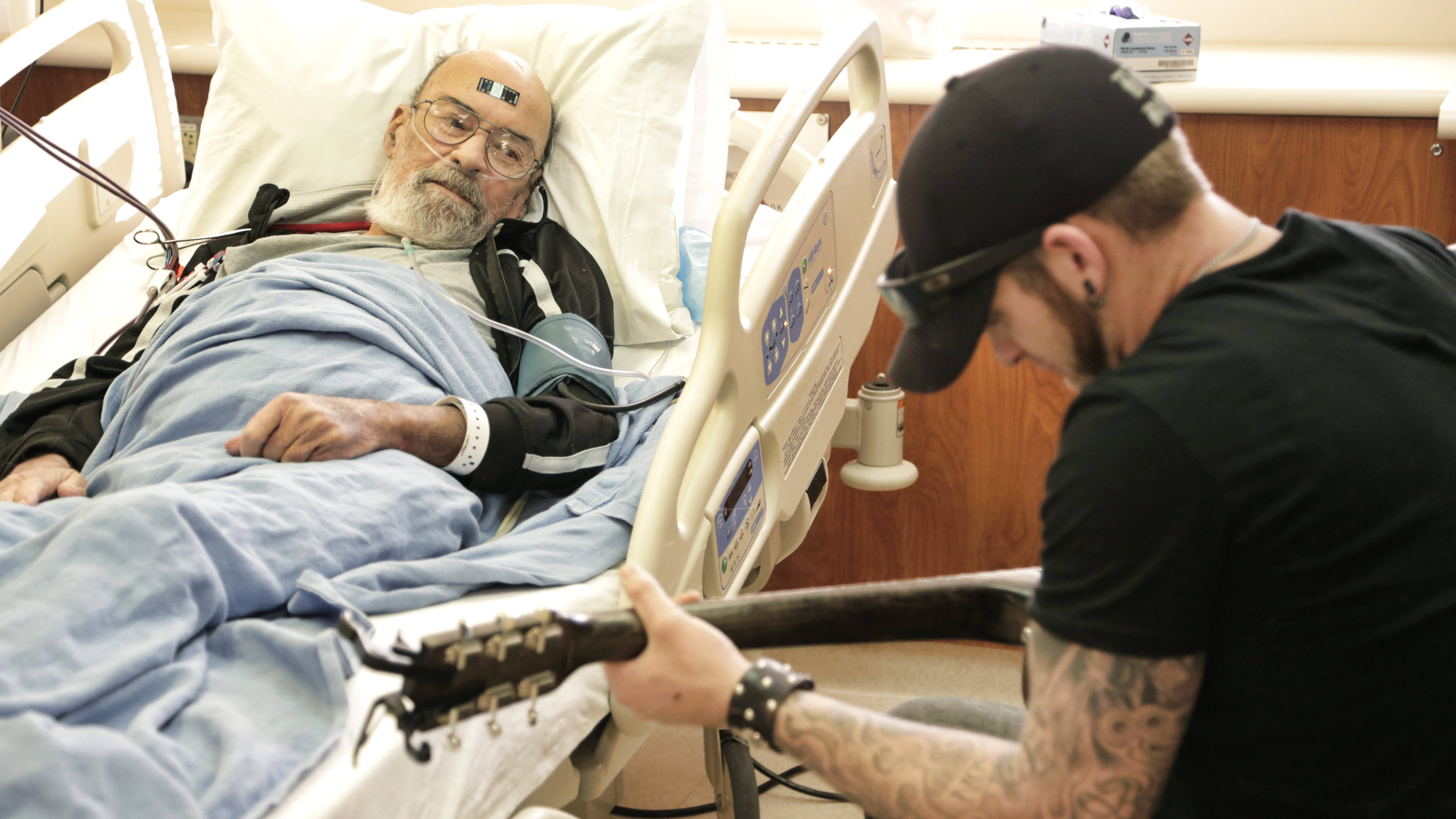 Check out this heartwarming video of Brantley performing for these veterans.

Bradley Gilbert is currently headlining his Hell on Wheels Tour with Kip Moore as well as playing a few additional dates over the next few months.