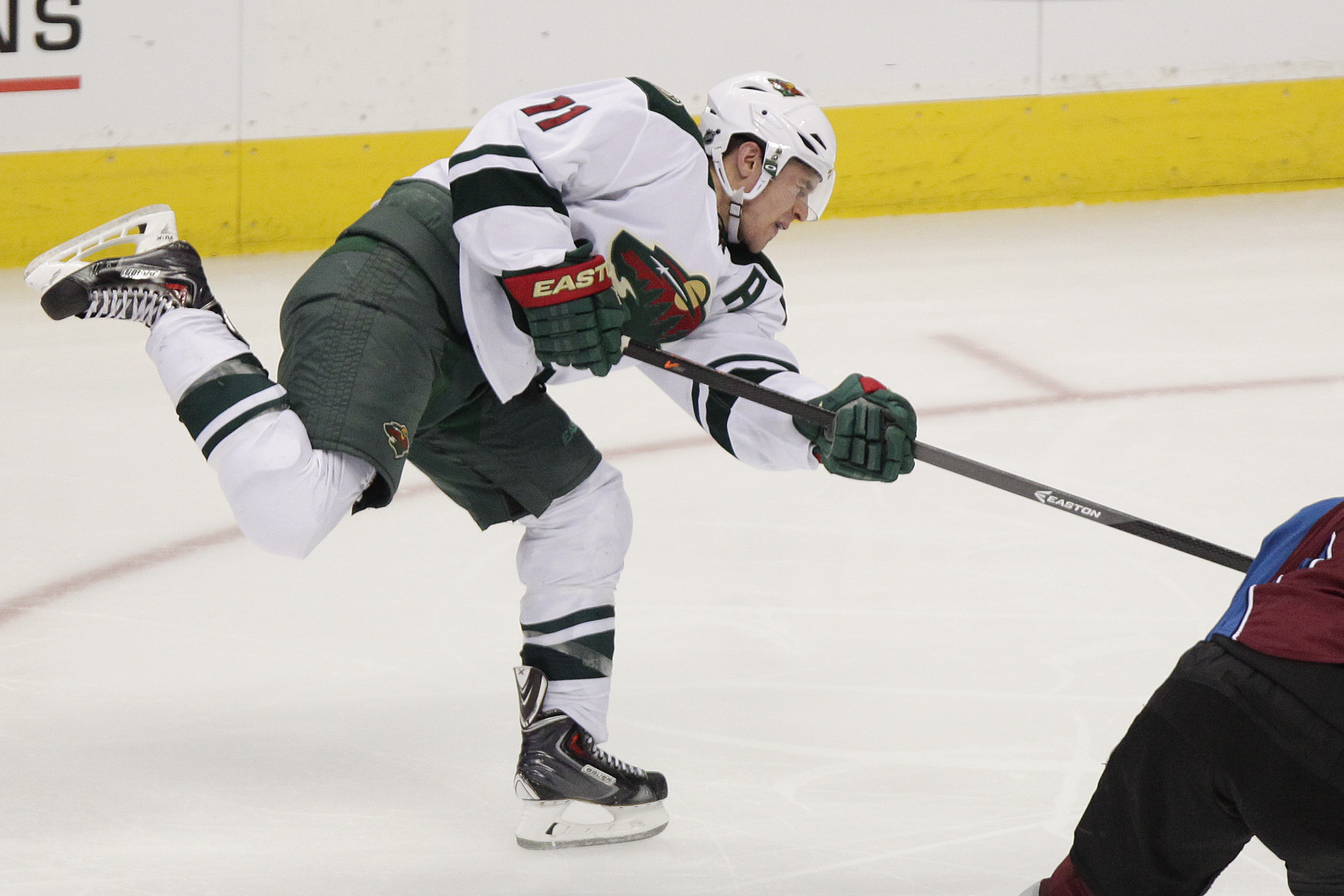 Zach Parise of the Minnesota Wild will be the captain of the U.S. men's hockey team at the Sochi Olympics.

The 29-year-old Parise was an alternate captain at the Vancouver Olympics four years ago, scoring the goal that sent the gold-medal game into overtime. He has experience on U.S. national teams going back to 2002, and he welcomed the chance to take a leadership role in his second Olympics.

U.S. coach Dan Bylsma said Parise's work ethic and no-nonsense playing style are exemplary of the attitude he wants for his team. The Americans aren't considered a gold-medal favorite, but a roster packed with NHL star power is expected to keep them in contention.

"We're a team that's got a blue-collar mentality, and Zach embodies that," said Bylsma, also the coach of the Pittsburgh Penguins. "Every time we play against Zach Parise, there has been a work ethic, a never-quit, a determination, an abrasiveness about a hard-to-play-against type of player. And it's every time regardless of the score (or) the situation our respective teams might be in. That is exactly how we want our team to play."

Brown is the longtime captain of the Kings and an international veteran, while Suter and Parise are both alternate captains of the Wild. Suter's father, Bob, won a gold medal with the "Miracle on Ice" team in 1980.

The American team will hold its first practice in Sochi late on Feb. 10. Most players won't arrive until a few hours earlier, after the NHL begins its schedule break.

Parise acknowledged the unique challenges of the Sochi Olympics, including the players' adjustment to a hefty time change in just a few days before their first game against Slovakia on Feb. 13. He also recognized security concerns around the Olympics, calling it "unfortunate" that security "has dominated a lot of the conversation."

"You have to put your trust in the Russian police and the security we're sending over there as well," Parise said. "We're going to be in good hands. We can just relax, focus and concentrate on playing hockey."

Suter, Parise's teammate, told CBS News that he preferred that his wife, his two children and his parents stay away.