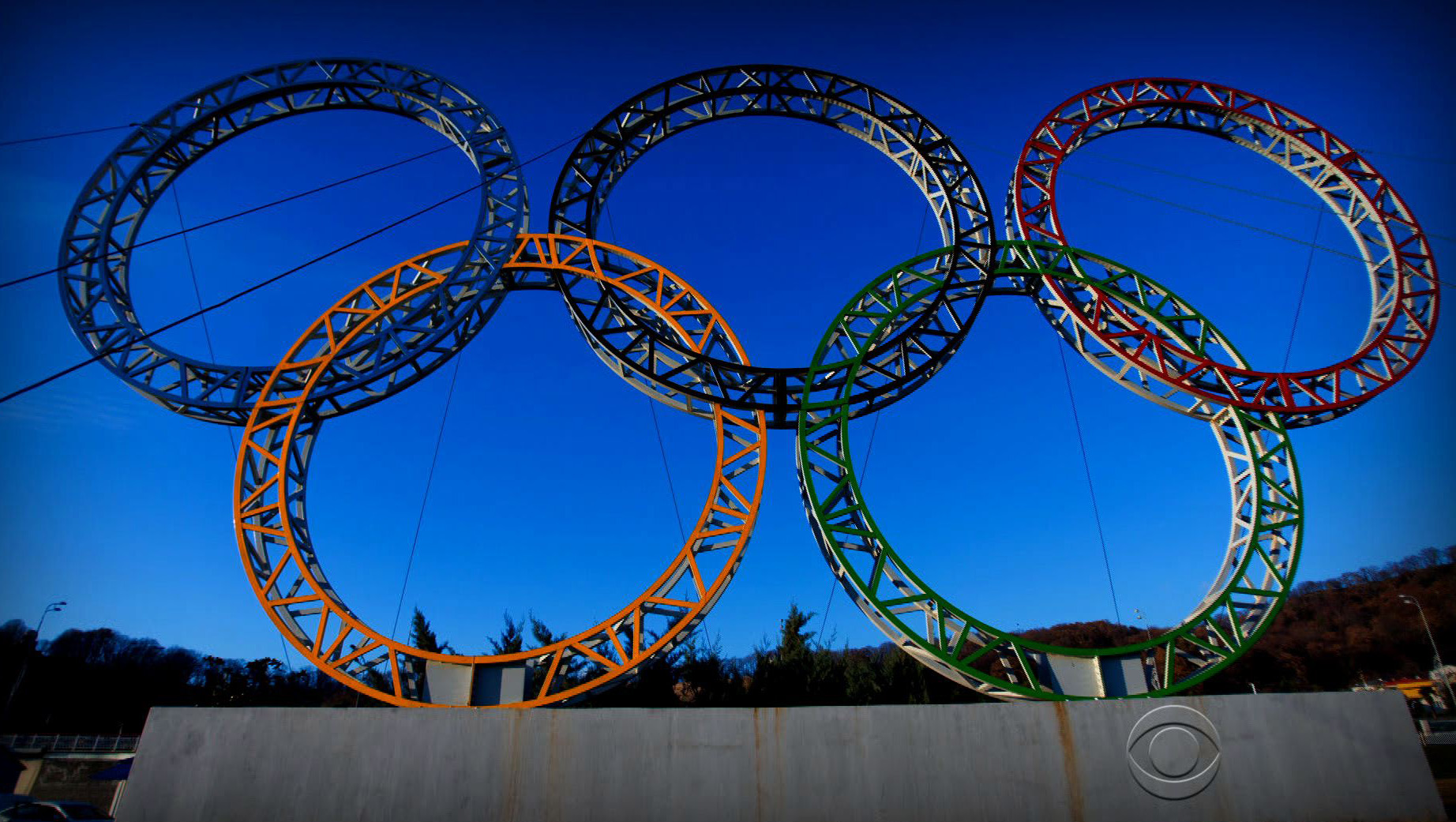 MIDDLETON, Wis. -- The Pentagon said Thursday that top U.S. and Russian military leaders are discussing security at the Sochi Olympics.

The games, which open Feb. 7, will be held near a region where Islamic terrorists have fought for independence from Russia. Some Americans have already decided that Sochi is not for them - including a family with an emotional tie to the Winter Games.

In Wisconsin, Bob Suter was looking forward to seeing his son play for the U.S. Olympic hockey team. But concerns about security in Sochi are keeping him home.

"Everything is security, security. You know, it's just too bad that it takes away from the athletics and the sports and stuff," he said.

His son, Ryan Suter, is a star defenseman for the Minnesota Wild in the National Hockey League and will play for Team USA. But Ryan Suter made it clear that he preferred that his wife, his two children and his parents stay away.

"It just makes it maybe not as fun that you have to worry nowadays," his father said.

His Minnesota teammate, Zach Parise, has also told his family to skip Sochi.

"I mean it's nerve-wracking, that’s for sure," said Parise. "When you see that stuff going on, it's not very comforting."

Bob Suter was a member of the U.S. team in 1980, which memorably defeated the Russian favorites in the game that came to be known as the "Miracle on Ice."

At the ice rink he runs in Middleton, Wis., he said he's sorry there'll be no reunion with his old Russian foes.

"Would have been nice to see 'em, but another time," he said.

But Bob Suter says that if the U.S. team and his son are poised to win the gold medal in Sochi, he might have to reconsider his decision to stay home.