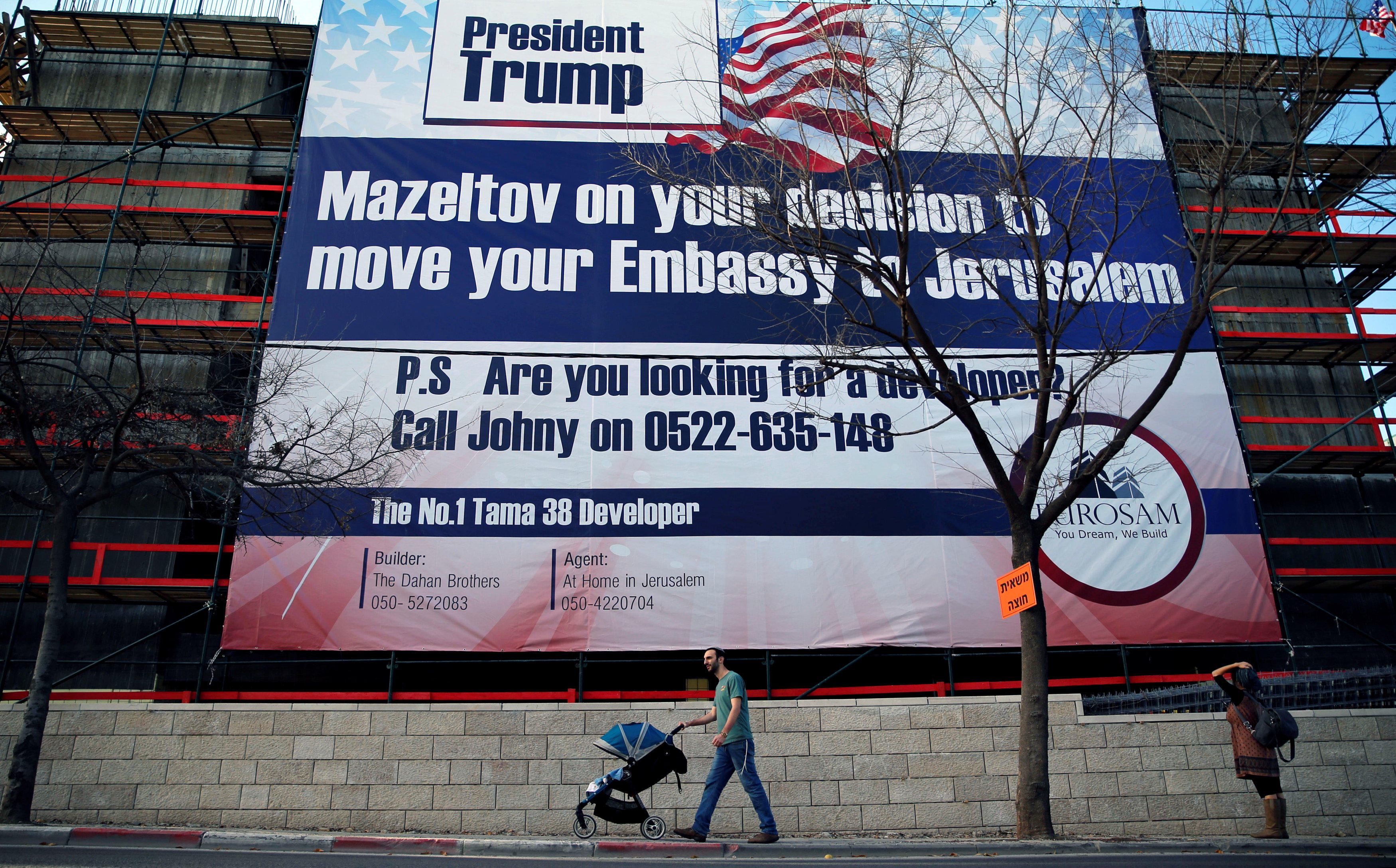 Israeli media report that the United States is planning to move its embassy from Tel Aviv to Jerusalem, as President Trump vowed to do on the campaign trail.

White House Press Secretary Sean Spicer told CBS News yesterday, however, that the new administration is still “at the very beginning stages of even discussing this subject.”

Moving the U.S. embassy from Tel Aviv to Jerusalem, as CBS News correspondent Seth Doane reports, would be a lot more than an issue of mere bricks and mortar or simply changing the sign on the consulate building in Jerusalem.

Jerusalem is city -- and a capital -- claimed by both Israelis and Palestinians, and it is home to some of the most sensitive religious sites in the world, to Jews, Muslims and Christians.

Palestinian leaders say moving the embassy to the city would mean the U.S. government recognizing Jerusalem as the capital of Israel, and would thus damage the Middle East peace process.

No other country has its embassy in Jerusalem, due to the “conflicting claims” over the city.

The plan for new Jewish homes in an area Palestinians envision as the capital of a future independent state has angered them greatly.

The concern in Jerusalem, and across the Mideast, says Doane, is that the anger and frustration could boil over… once again.