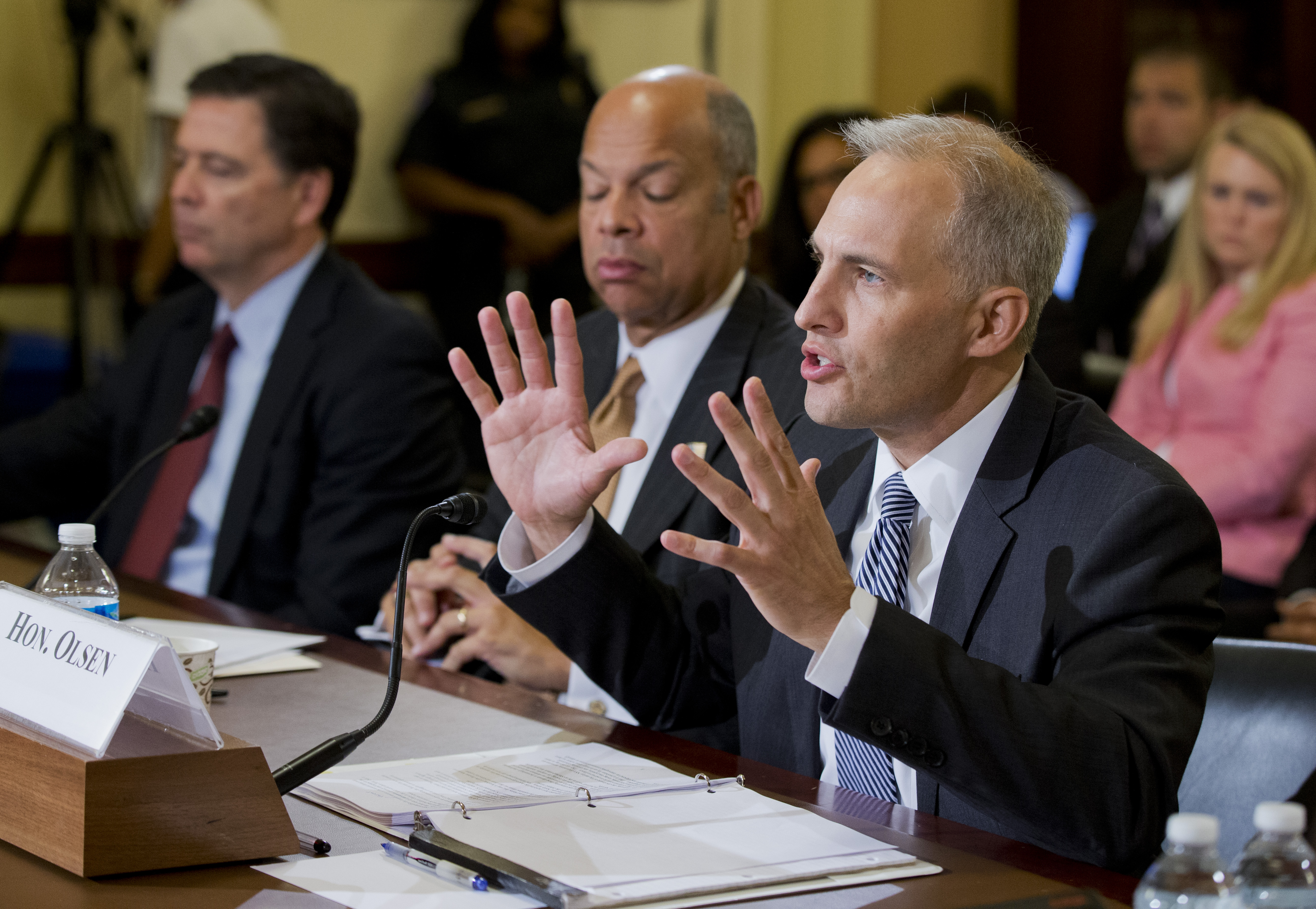 WASHINGTON -- A top American intelligence official is acknowledging that the U.S. has difficulty tracking the movements and activities of Westerners in Syria who have joined rebels fighting President Bashar Assad.

Matt Olsen, who directs the National Counter Terrorism Center, told a House committee Wednesday that intelligence agencies have very little idea where foreign fighters go and what they do once they reach Syria, so they can't estimate how many have joined the Islamic State of Iraq and Syria (ISIS) or other extremists.

The U.S. is able to track Westerners who travel to and from Syria, Homeland Security Secretary Jeh Johnson says. But inside Syria, there are intelligence gaps.

On Monday, Secretary of State John Kerry said that stopping the flow of foreign fighters joining ISIS will be far more important than airstrikes in the mission to stamp out the extremist group.

Tom Sanderson, a terrorism expert at the Center for Strategic and International Studies, told CBS News that it's very hard to tell which Americans who have traveled to Syria since 2011 might come home and pose a threat.

The prospect of U.S. extremists returning from fighting in Syria is worrisome for officials.

"Is this a local fight? Are they going there to really just battle the Syrian forces and to topple [Syrian President Bashar] Assad or is there even a small percentage of these folks who are going to return home and turn their sights on western victims and their fellow citizens? And that's the real concern for U.S. counterterrorism officials," said CBS News national security analyst Juan Zarate.

Moner Mohammad Abusalha, an American who grew up a basketball fan in Vero Beach, Florida, killed 16 people and himself in a suicide bombing attack against Syrian government forces in May. U.S. officials say he was on their radar screen but acknowledge he traveled from Syria to the United States before the attack without detection. Had he attacked in the U.S. instead of Syria, it's unclear whether he would have been stopped.

Abusalha was recorded in a series of videos before his attack. In one of them, he addresses the U.S. public in American-accented English.

"You think you are safe? You are not safe," he said. "We are coming for you, mark my words."