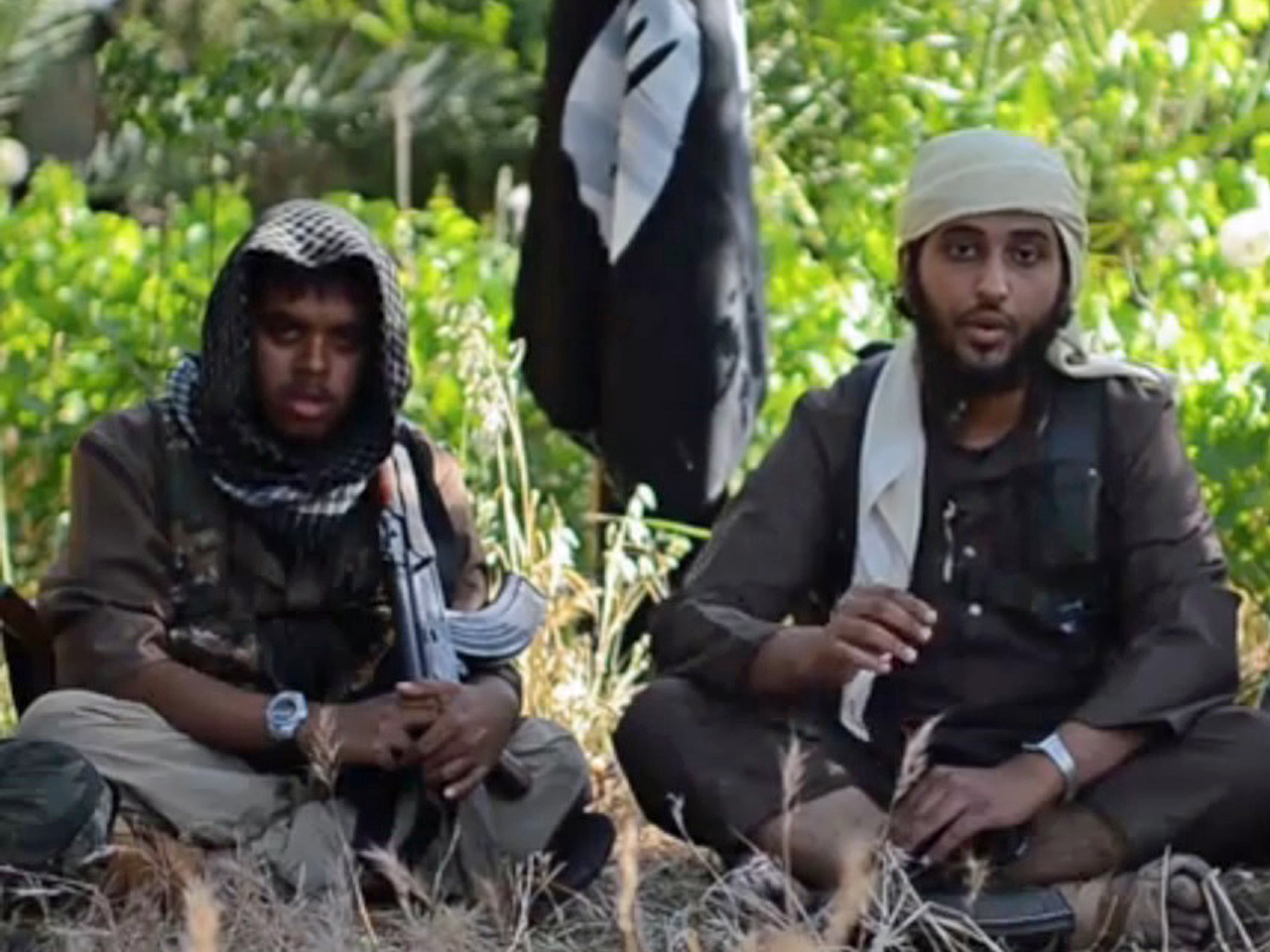 LONDON -- More than with any other jihadist group in the past, ISIS has focused on drawing in new recruits from Muslim communities around the globe -- including in Western cities.

While the Taliban in Asia and al Qaeda's various franchises across the Muslim world have concentrated on drawing in local and regional recruits, ISIS' much broader outreach has seemed to pay off. According to the CIA, the Sunni extremist group can count as many as 31,500 fighters among its ranks in Iraq and Syria.

"In their minds, voluntary migration ensures that the society is religiously pure, but also politically loyal," explains Firas Abi Ali, head of Middle East and North Africa Country Risk and Forecasting at the global security consultancy IHS. "It is worth remembering that the original Muslim community built by Mohammed in Medina was based on a mix of immigrants and locals. The immigrants, who had adopted Islam earlier, played a role in teaching Islam to the locals."

Ali says ISIS is "probably consciously emulating" that historic example. He says their relative recruiting success is likely down to the fact that cash-flush ISIS -- which now calls itself simply "the Islamic State" after seizing a vast swath of territory spanning the Syria - Iraq border, "is better able to pay and equip fighters than most groups."

In addition, their victories on the battlefield "serve as 'proof', so to speak, of the correctness of its teaching and make it the most appealing group for a youth that feels that Islam needs to recover from a long series of historical defeats," says Ali.

"They have the most sophisticated and professional communication strategy I've seen," Ali tells CBS News. "The sense that the world is being forced to rally to stop them and push them back will probably help their recruiting in the future."

The recruitment process often begins on Twitter, or websites like ask.fm, where potential recruits anywhere in the world can make initial contact and ask basic questions about practical concerns, like travel and accommodation. According to experts, the conversation with prospective members quickly moves off those public forums to be conducted via Skype, e-mail, or smartphone messaging apps like Kik.

Questions for current ISIS members from potential recruits on Twitter and Ask.fm vary from: "Are borders getting tight?" (the answer: "It is still possible to get in") to issues around bringing spouses and whether it is possible to join the group if you have a disability.

The terror group's recruitment drive has become a major problem for Muslim leaders in the West, who find their communities targeted relentlessly by the slick propaganda churned out by media-savvy ISIS -- increasingly in English.

"It is scary no matter how you look at it," says Humera Khan, executive Director of Muflehun, a Washington D.C.-based Muslim community organization that works to prevent radicalization.

Her organization tries to counter ISIS' message by monitoring social media to understand the multi-step process of radicalization, and by organizing workshops for teenagers to explain the difference between recruitment material and legitimate online debate and information on the tenets of Islam and Islamic law.

Khan's organization is also setting up online safety workshops for parents, so they can help to protect their children from the long arms of Islamic radicals on the internet. The things to look out for, she says, "are the same as with the kids getting involved in gangs, drugs, or any of the social vices."

She says parents need to look out for any significant shift in their child's behavior; isolation, withdrawing from their usual activities, and or suddenly looking for more privacy.

"If you see some shift, get help, don't ignore it," she says. "If they start hiding from you, saying, 'I went to this study group but I can't tell you what I talked about, that should be a red flag," says Khan.

She estimates that about 140 youth from the U.S. have traveled to Syria and Iraq to join extremist groups, including ISIS. U.S. officials haven't given firm numbers, but intelligence agencies believe as many as a dozen Americans have joined ISIS alone.

The U.S. government is also trying its hand at counter-propaganda, seeking to prevent radicalization and recruitment before it takes root in young minds.

The State Department released a video on social media at the end of August with the opening line: "Run. Do not walk to ISIS land," followed by images from ISIS' own graphic videos showing the destruction of a mosque, and execution, beheading, and crucifixion of other Muslims. The video ends with the line: "Think again. Turn away," the name of the State Department's online counterpropaganda initiative.

The video clearly carries the U.S. State Department logo, so its effectiveness may be limited. But as Khan says, anything to help tip a young mind toward a decision in the right direction should be welcomed.

"From the prevention side, I can see how it might have an impact," she tells CBS News. "From the actual intervention side -- for someone who is already committed or interested and is going down the path -- then no."

"None of these messages are going to change the mind of someone who is already in Syria, and as far as I know, that's not the objective," she says.

Khan also says a clear strategy is needed to deal with those Americans who have been radicalized and traveled to the battlefield -- and it cannot be a one-size-fits all approach.

"We need to have a way for people who are disillusioned, or who you can convince that what they are doing, is wrong for them to get out without thinking, 'if I leave now, if I go back to my home country I'm going to spend the rest of my life in jail,'" she says.

"If the alternative is to stay in Syria or in Iraq, versus spending the rest of your life in jail, it reduces the desire to come back home," says Khan. "We want to get them out of these environments. We want them not to be there. We need an exit ground."

CBS News' Clarissa Ward reported recently that as Western nations hastily bolster their laws to counter the threat posed by radicalized Westerners who might try and attack their homelands upon returning from Iraq or Syria, "it is important to consider what motivates these men to leave the battlefield, and to remember that they are in a unique position to deter other would-be jihadists who are considering travelling to Syria from doing so."