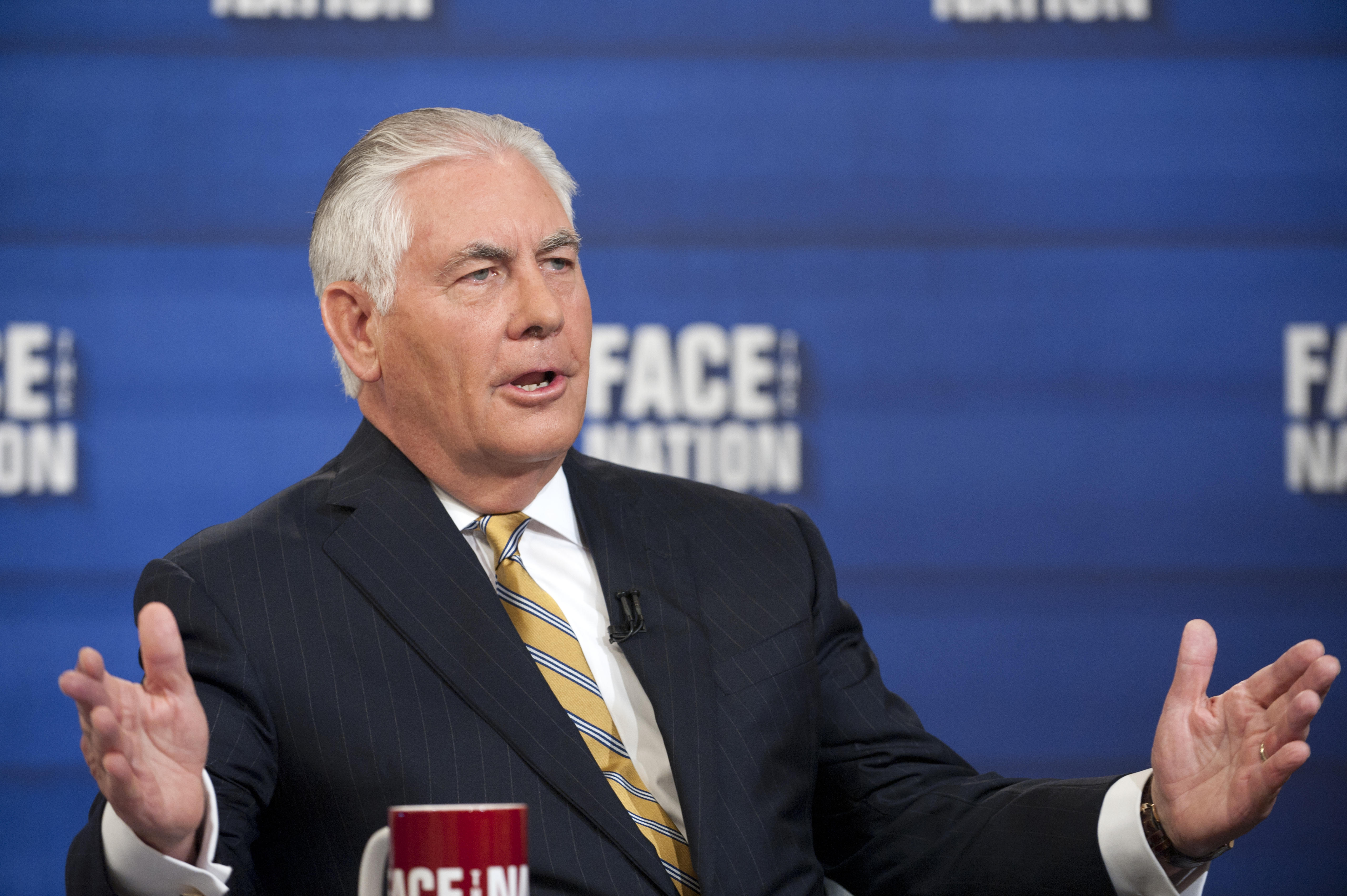 President Trump announced Wednesday that he has decided whether the U.S. will preserve or back out of the international deal concerning Iran's nuclear program. And though the president refused to immediately divulge his decision – "I'll let you know what the decision is," Mr. Trump vaguely told reporters when pressed -- his top diplomat, Secretary of State Rex Tillerson, offered some comments on Sunday that may shed light on the administration's thinking.

In an interview with "Face the Nation" last Sunday, Tillerson acknowledged that Iran is in "technical compliance" with the deal that was negotiated between the U.S., the Iranians, and five other global powers. But he added that Iran's destabilizing behavior in the broader Middle East casts doubt on its overall commitment to the deal.

"My view on the nuclear deal is they are in technical compliance of the nuclear arrangement. But if you go back and read the preamble to…the nuclear agreement, there, clearly, was an expectation between the parties – the negotiators from the Western parties as well as Iran – that by dealing with this nuclear threat we would lower the tension between Iran and the rest of the world and we would create conditions for Iran to rejoin the community of nations as a productive country that wants stability and wants peace and wants prosperity in the region," Tillerson explained. "That's why all these sanctions were lifted."

"But since the nuclear deal has been concluded what we have witnessed is Iran has stepped up these destabilizing activities in Yemen, stepped up its destabilizing activities in Syria," the secretary of state added. "It exports arms to Hezbollah and other terrorist groups; and it continues to conduct a very active ballistic missile program. None of that I believe is consistent with that preamble commitment that was made by everyone."

Tillerson added that the question of Iran's commitment to the nuclear deal is only one among a range of issues the U.S. is dealing with regarding Iran.

"We have a lot of issues with Iran, they're…a yard long, the nuclear issue is only one foot of that yard," he said. "We have two feet of other issues that we must deal with and it has to do with Iran's destabilizing activities."

For the latest on foreign policy and political news, tune into "Face the Nation" this Sunday. Check your local listings for airtimes.