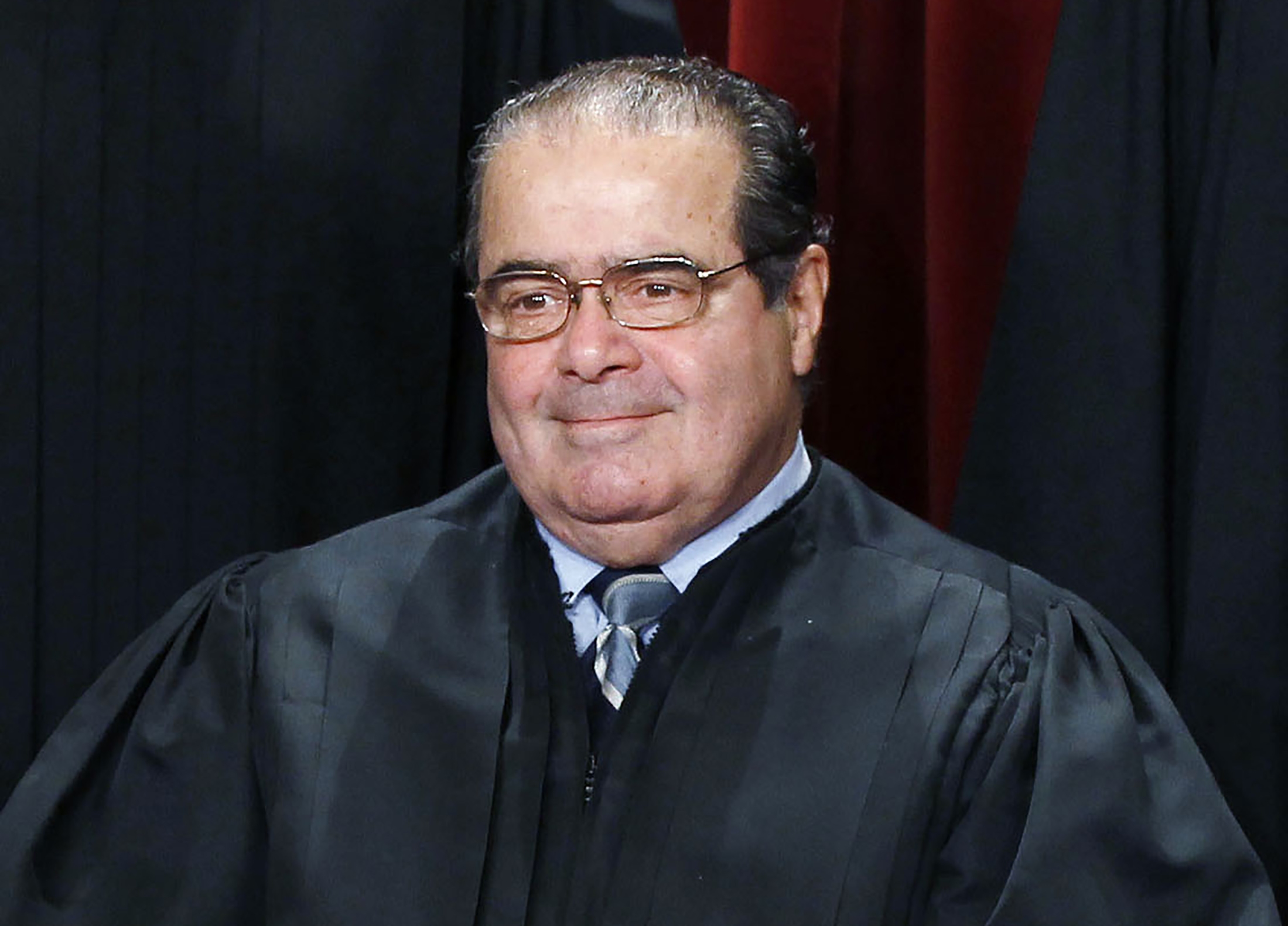 The unexpected death of Justice Antonin Scalia came with Supreme Court poised to consider cases on the legality of the Obama administration's executive actions on immigration, contraception coverage, union contributions, abortion restrictions, affirmative action and more. So how long will the court be one justice down, and can it still function?

Three ministers from Flint, Michigan have endorsed Hillary Clinton, citing the Democratic presidential candidate's commitment to helping the city overcome its water crisis. Two days before the New Hampshire primary, Clinton traveled to Flint and pledged to "keep the spotlight bright" on the city's needs.

Six former students have filed a federal lawsuit against the University of Tennessee claiming the athletic department has condoned a "hostile sexual environment." The lawsuit references one allegation involving Peyton Manning, during his time as a quarterback at Tennessee. A new report is again challenging the Super Bowl champ's clean image.

The U.S. economy has never fallen into a recession solely because of a downturn overseas. But this time, things might be different. Cracks are appearing in domestic growth and investors are girding for trouble. Are we headed for another slump?

Protecting America from cyberattacks is one of the most challenging national security issues of our time, yet the 2016 presidential candidates have spent very little time explaining how they'd handle it. Cybersecurity executive Michael Fey says there are five key questions the next president must answer.

We are hours away from the Grammy Awards on CBS, and you can expect more than just music. Many artists have promised to follow in the steps of Beyonce, whose Super Bowl performance packed a political punch. So what could we see unfold on-stage at the Staples Center in Los Angeles?

Antonin Scalia's cause of death determined

Dozens forced to climb down from dangling tram cars

Trump on stock market: "I think we're in a bubble"

White House: No Supreme Court picks from Obama this week

Party of 10? You may not get service with a smile

How to track your tax refund's whereabouts

What is driving up the price of gold?