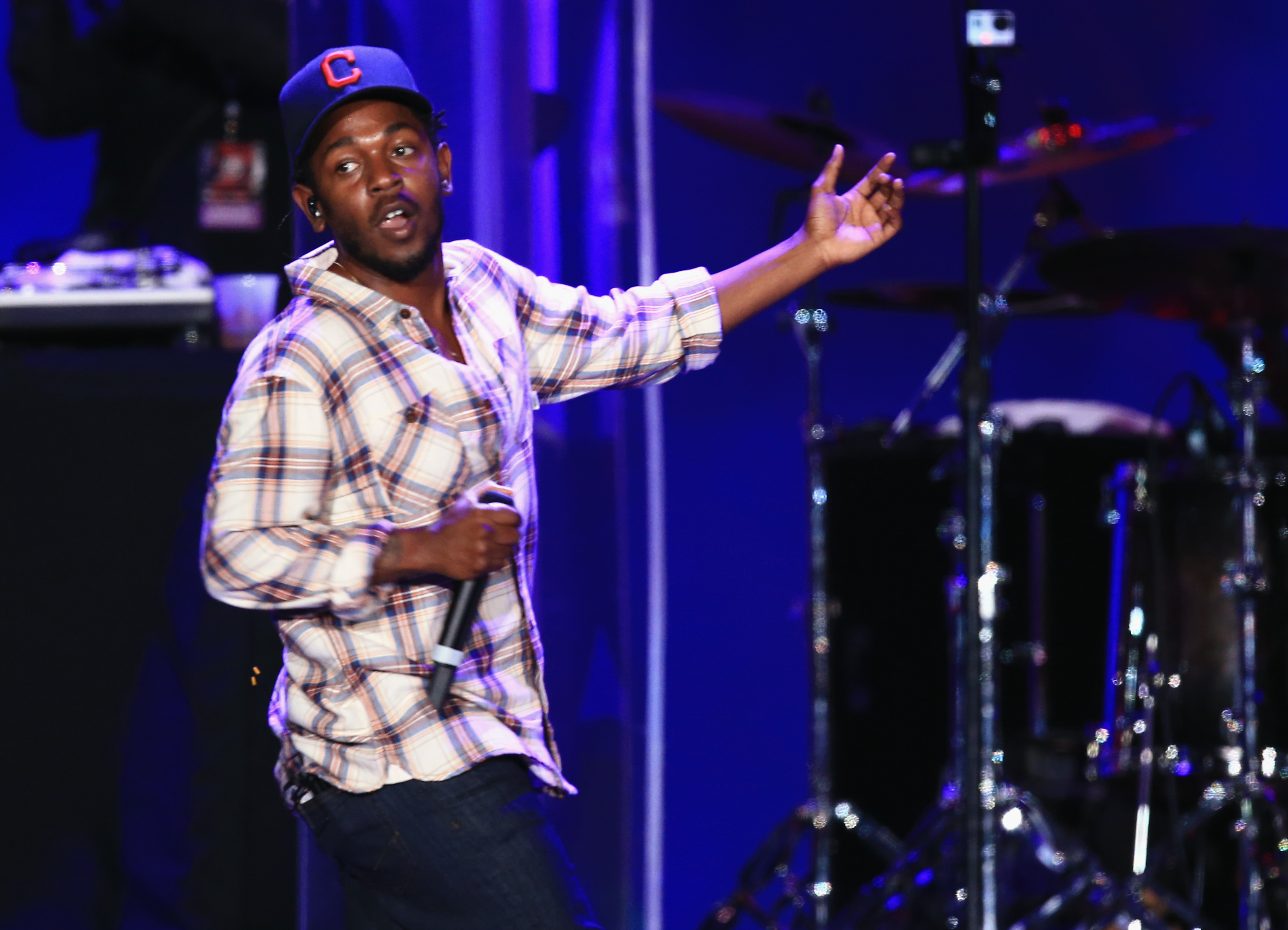 You can expect more than just music at the 58th Annual Grammy Awards Monday night.

Grammy host LL Cool J said we can expect at least one controversial performance tonight from rapper Kendrick Lamar. But it won't just be the hip-hop stars who are utilizing this stage to make a statement.

From hip hop, country, to rock and boundary-pushing R&B, the five artists nominated for Album of the Year represent the diversity of the past year in music.

With the Oscars under fire for a second year in a row over the lack of minority nominees, the Grammys offer a contrast, promising to highlight a wide range of voices and political messages.

One of those moments will come from Kendrick Lamar, who is the night's most nominated artist with 11 nods. His breakout single, "Alright," has become the unofficial anthem of the Black Lives Matter movement.

The politically-engaged album is running against Taylor Swift's record-breaking pop collection for Album of the Year. If Lamar wins, he'll be just the second rap act to ever win in that category - the only other group to accomplish the feat was Outkast.

The country group "Little Big Town" also plans to make a statement with their performance of Song of the Year nominee "Girl Crush."

"Our performance that we're going to do - 'Girl Crush' - is also going to show that we all come in different shapes, sizes and colors and they're all beautiful," said Little Big Town member Karen Fairchild.

"I think artists are just trying to reflect what's going on in the world," said singer John Legend.

The Grammys have a history of tackling social issues -- from civil rights to same sex marriage - and is sure to continue that tradition Monday.

"A lot of music unlocks the doors of the imagination. It injects and infuses passion into the listeners," said Grammys host LL Cool J. "It makes them realize how much we have in common even though we may appear to be very different."