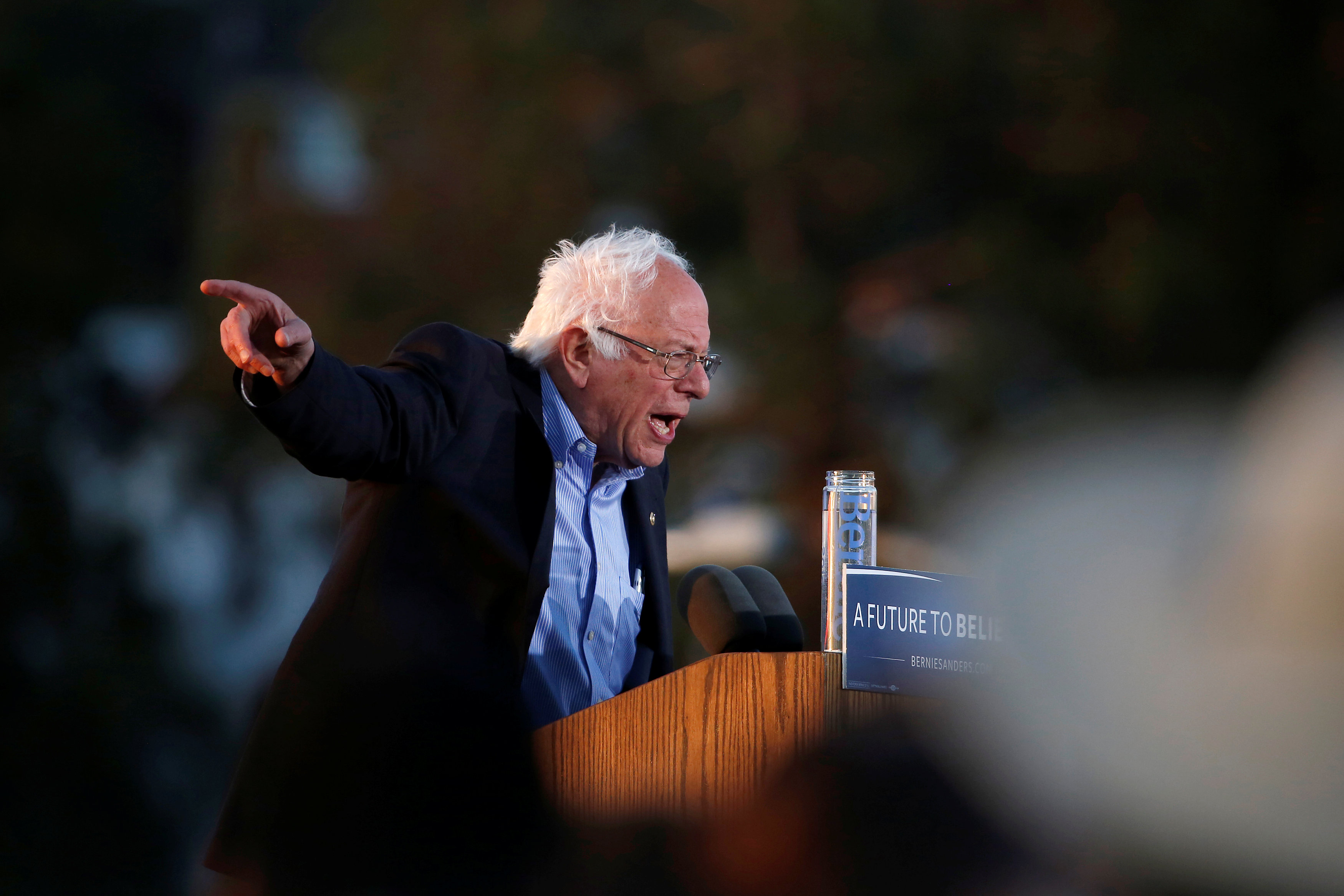 Donald Trump and Hillary Clinton are already slugging it out, but Bernie Sanders says he still has a narrow path to the Democratic nomination. This Sunday on Face the Nation, we'll ask him where his campaign goes from here.

The Vermont senator will join us from California, where he's campaigning ahead of the state's June 7 primary. Does he really believe he can erase Clinton's lead in pledged delegates? And is he worried the increasingly fractious primary will make it more difficult for Democrats to unify in the general election?

We'll also talk with Wisconsin Republican Sen. Ron Johnson, the chairman of the Senate Homeland Security Committee, about the fight against terrorism and some of the recent criticism of the Transportation Security Agency. And as Johnson heads into a tough reelection fight, what does he think of Donald Trump's presence atop the GOP ticket, and Hillary Clinton's email server woes?

We'll have an interview with Colorado Gov. John Hickenlooper, a Democrat whose name frequently comes up in vice presidential speculation. He's out with a new book, "The Opposite of Woe: My Life in Beer and Politics." We'll ask him what he thinks of this topsy-turvy campaign season, and what's in store for his own future.