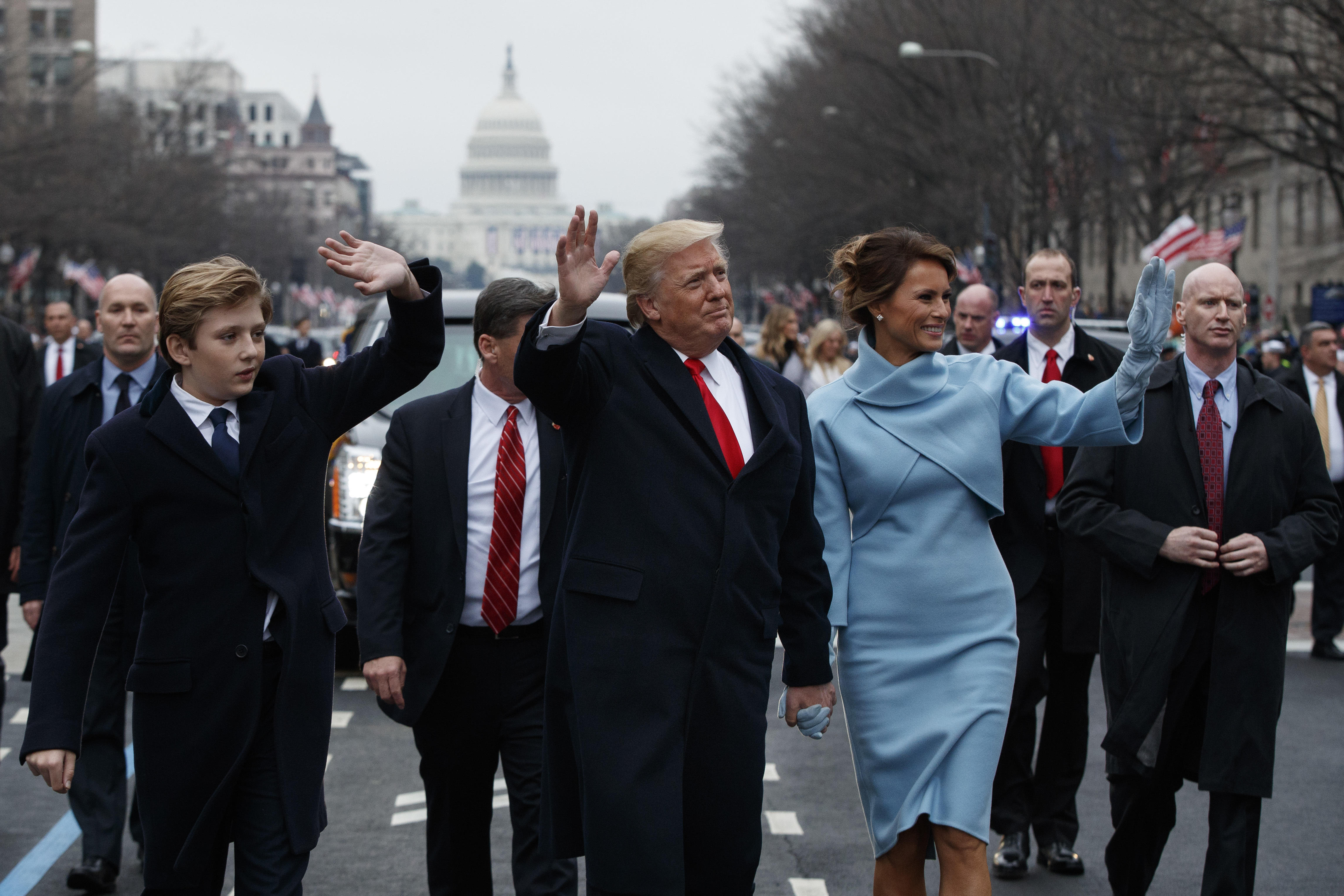 President Trump's first six months in office have been chock-full of developments -- and Facebook users have responded.

SocialFlow, a publishing and optimization platform, analyzed millions of Facebook posts from hundreds of media outlets over the last six months to discover the news events that Facebook users engaged with the most. The company used clicks, comments and shares to measure engagement -- and it found some interesting results.

Here are the top 10 stories -- in terms of Facebook users' levels of engagement -- during Mr. Trump's first six months in the White House, according to SocialFlow's data:

Political pundit Keith Olbermann found a way to channel concerns about Mr. Trump. He started hosting a series of political commentary and special interviews titled, "The Resistance with Keith Olbermann," with the first episode featured on GQ on November 16, reaching 54 million people -- equivalent to 1 in 6 Americans.

A lot has happened since Mr. Trump fired the acting attorney general in January after she declined to defend his travel ban. Yates has since been joined by others ousted out of the Trump administration, but her firing in the first days of Mr. Trump's administration came as a surprise.

Mr. Trump made rooting out voter fraud a focus early in his presidency, alleging that at least three million people voted illegally in the 2016 election, costing him the popular vote. The president established a voter integrity commission to investigate the matter. It met for the first time last week.

4. The first days of Trump's presidency

The country was intensely interested in Mr. Trump's first days in office, after a contentious campaign and transition period. Mr. Trump signed a slew of executive orders, issued a travel ban and perpetuated notions of record-breaking crowds at his inauguration. In former White House press secretary Sean Spicer's first press briefing after the inauguration, he chastised journalists for their coverage of the crowd size before leaving the briefing room without taking any questions. That same day, Mr. Trump complained about the crowd size coverage while standing in front of the CIA's Memorial Wall, a monument to CIA officers killed in the line of duty.

"SNL" had some fun at the expense of Kellyanne Conway, counselor to Mr. Trump and former campaign manager, after she stopped making frequent TV appearances earlier this year.

6. Trump's "worst day" as president, when he failed to repeal the Affordable Care Act

Mr. Trump has had a few days various pundits have called his worst day in office. But one of them was when the House GOP's health care bill failed to attract enough support for a vote in March. Since then, Mr. Trump's promise to repeal Obamacare has faced even more hurdles, as the Senate attempts to pass some version of health care legislation next week.

7. Trump's physical makeover -- what would a "more presidential" Trump look like?

Some people were apparently curious as to what Mr. Trump would be like if he tried to appear more "presidential."

8. The existence of an unverified Russia dossier

The existence of an unverified intelligence dossier about Mr. Trump and his connections to Russia exploded in January, shortly before he was to take office. In January, Mr. Trump received an unsubstantiated report that Russia had damaging information about him. But that was far from the end of Mr. Trump's Russia-related problems, which continue to cast a shadow over the administration.

Rosie O'Donnell replaced her Twitter avatar with an image of her face on Steve Bannon's head in February, sparking speculation that she would play the White House chief strategist on "SNL." But her willingness to play the role was rejected, in a major disappointment for the internet.