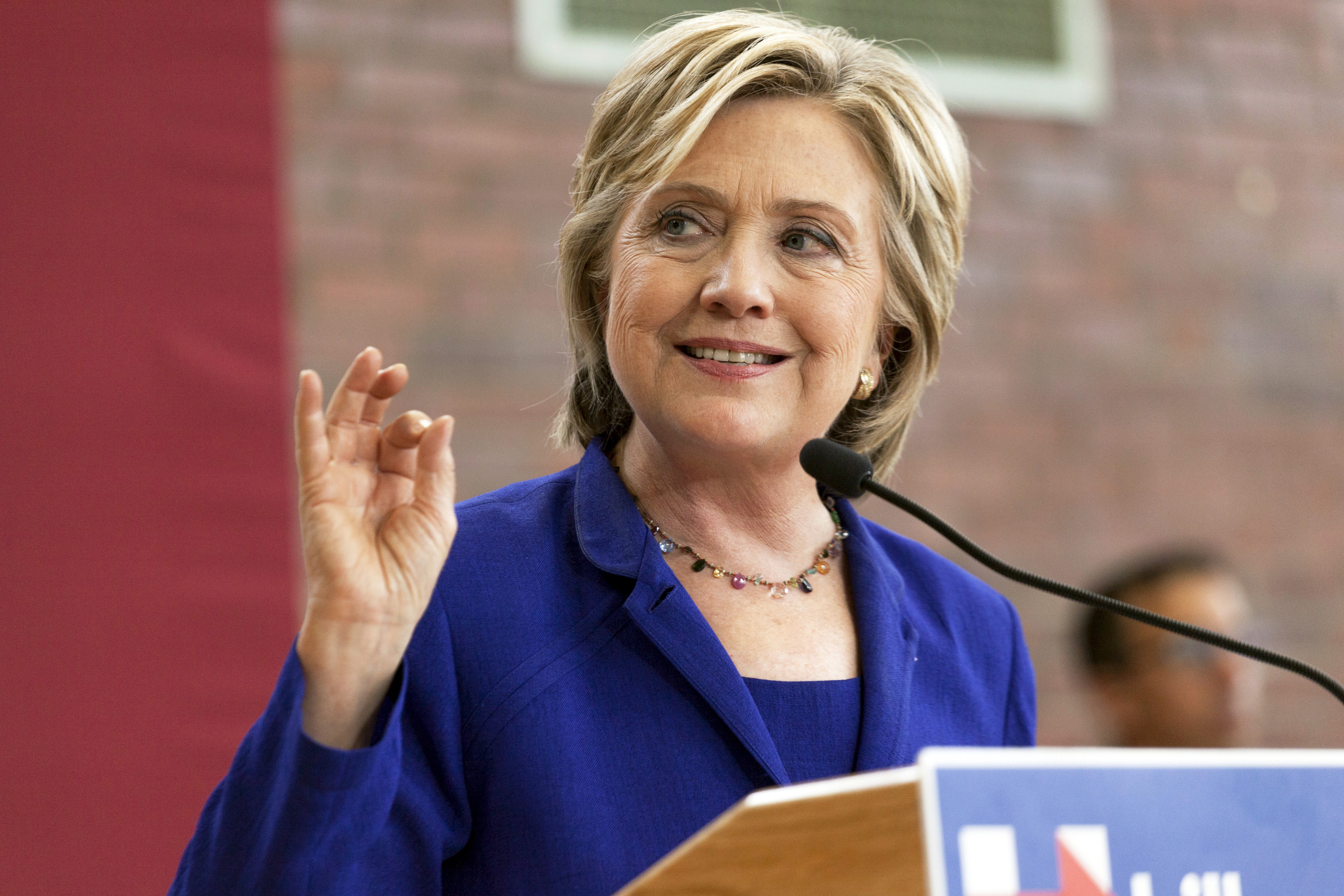 At the end of each month since June, the State Department has released batches of emails turned over by Clinton from her time as secretary of state. The publication of the emails, which were stored on her private server, is part of an effort to comply with a Freedom of Information Act suit.

This set of emails should cover the 2010-2011 time frame of Clinton's tenure at State, if the State Department continues to release the emails in chronological order.

Once this set of 6,000 pages is published, the Associated Press noted, 37 percent of Clinton's work-related emails will have been made public. The State Department has been releasing the emails at the end of every month, and it plans to finish publishing the emails in January, in accordance with a federal judge's order.

The Democratic presidential front-runner has conceded her use of a home email server for government business was a mistake. At one point recently, Clinton said, "It clearly wasn't the best choice. I should have used two emails, one personal, one for work, and I've taken responsibility for that."

Clinton had all of the personal emails on her private server deleted before she turned over the records of her emails to the State Department. She turned her server over to the FBI in August when questions arose about whether or not her server contained classified information.

Last month's email release of 7,000 pages of emails included about 125 that were censored because they contained information now deemed classified.