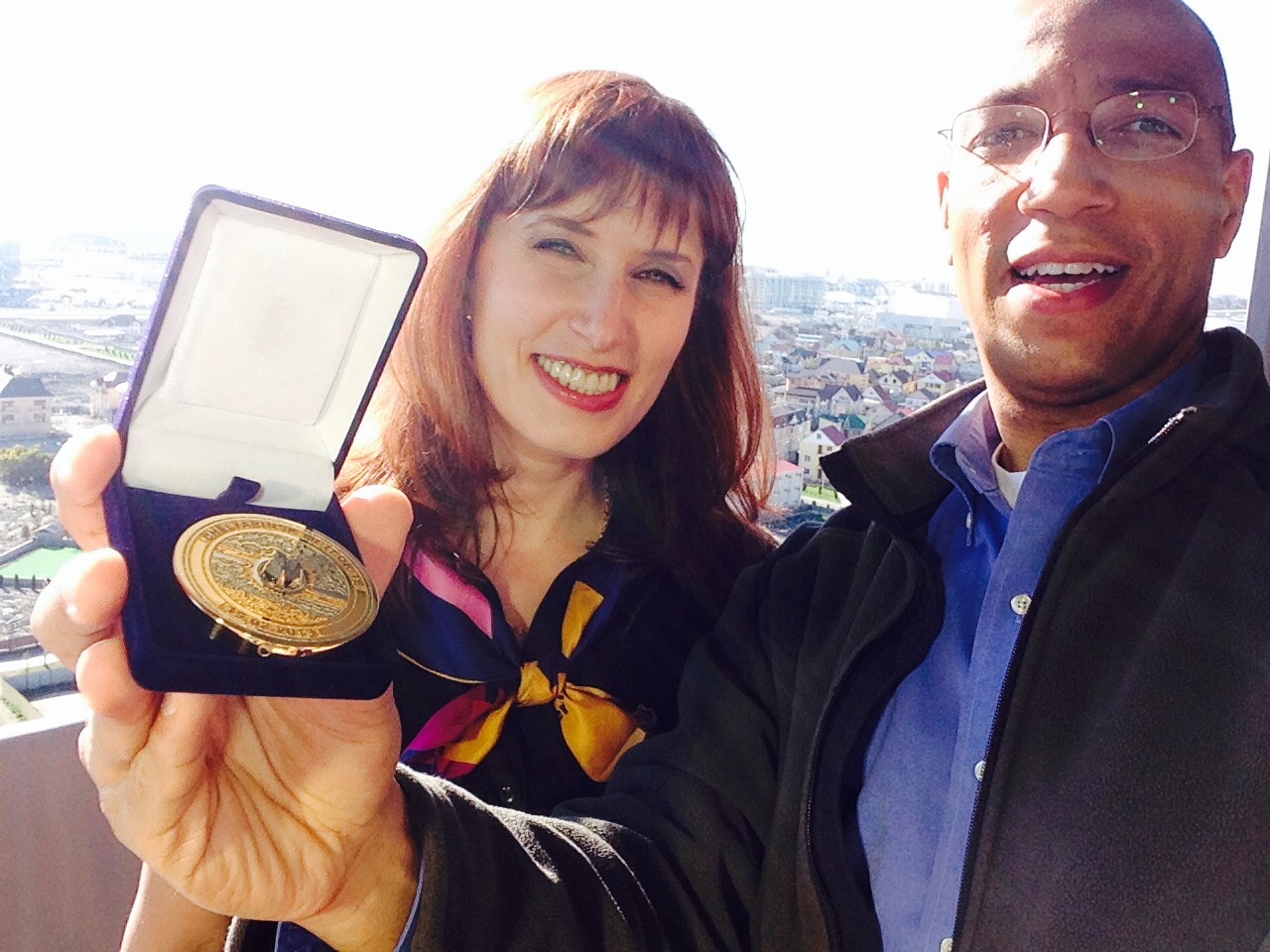 SOCHI, Russia -- The International Olympic Committee sure knows how to pull the rug out.

Officials from Russia's Chelyabinsk region - where a 10-ton asteroid crashed to Earth last year - came up with a clever plan: affix fragments of the rare rock to hand-crafted medallions, then present them to Sochi Olympians who won gold medals on the February 15 anniversary of the crash.

The so-called "meteorite medals" – gold- and silver-plated awards topped with a fingernail-size chunk of space stone set like a diamond on a ring – got lots of buzz in the early days of the Sochi Winter Games. Chelyabinsk's Ministry of Tourism even featured the medals in a Russian cultural exhibition within Sochi's Olympic Park.

But on the eve of the crash anniversary - Valentine's Day - Sochi Winter Games organizers were showing no love. Olympic Games Executive Director Gilbert Felli told reporters the Russians can't give out the bonus medals until after the Games are over. "There's no point to it," he said.

The real Olympic medals are one of the IOC's premiere symbols - as recognizable as the Olympic rings. The Olympic medal ceremonies are some of the most-watched events of the Games.

The Olympic organizers' last-minute announcement came as a disappointment to Chelyabinsk officials, who say they never intended to have their meteorite medals be part of the official ceremonies, or to distract from them.

"Maybe our idea was misinterpreted [by the IOC]," says Natalia Gritsai, head of tourism for the Chelyabinsk region and one of the officials responsible for distributing the medals.

"We respect the decision - we have no choice but to respect their advice," she said.

Gritsai says Chelyabinsk authorities will contact the national Olympic committees of Austria, Sweden, China, Russia and Poland about mailing the meteorite medals to the athletes from those countries who won gold Saturday.