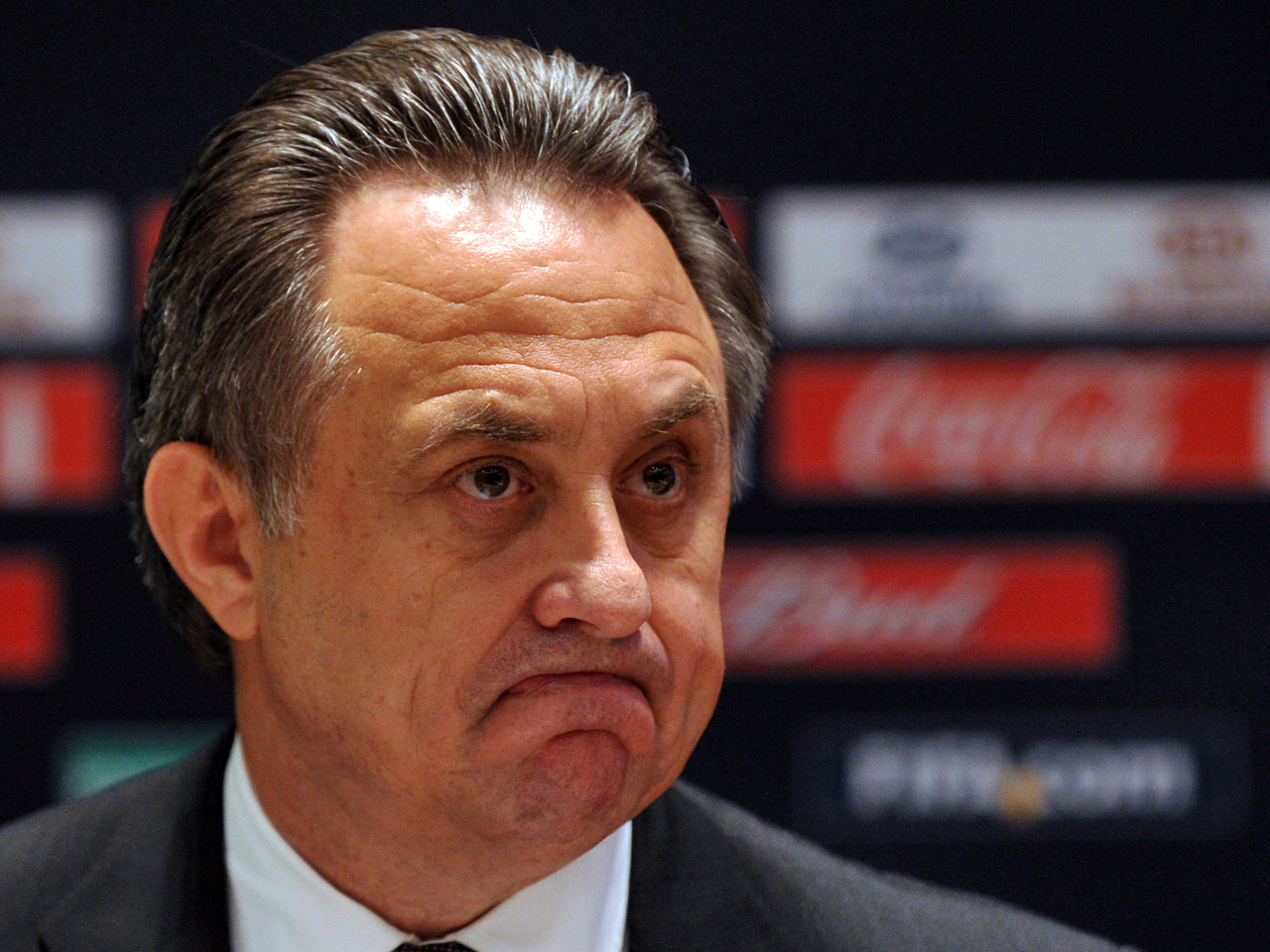 But Vitaly Mutko's comments on the final day of the athletics world championships leave it open as to whether Olympic athletes and fans could be subject to prosecution if they make statements that could be considered propaganda.

In a news conference on Sunday, Mutko appeared to liken homosexual relations to substance abuse.

"We want to protect our children whose psyches have not formed from the propaganda of drug use, drunkenness and non-traditional sexual relations," Mutko said.

Homosexuality was decriminalized in Russia in 1993 and Mutko, along with other Russian officials, have been at pains to emphasize that the law does not penalize gay orientation or activity.

"I can say once again that the freedoms of Russian and foreign athletes and guests who come to Sochi will be absolutely protected," Mutko said.

However, the law reflects widespread animosity toward homosexuals in Russian society and its vagueness troubles many. The law penalizes anyone who distributes information aimed at persuading minors that "nontraditional" relationships are normal or attractive, but does not define what would be considered information or distribution.

It appears possible that anyone wearing a rainbow flag on the street or writing about gay relationships on Facebook, for instance, could be accused of "propagandizing."

The issue attracted attention at the world championships this week when Swedish high jumper Emma Green Tregaro painted her fingernails in the colors of the rainbow to support gays and lesbians.

Green Tregaro's gesture, which she said was aimed at promoting tolerance, prompted a complaint from Russian pole vault star Yelena Isinbayeva that she was disrespecting Russia.

After officials from the IAAF, the sport's governing body, said the gesture could be a violation of the competition's code of conduct, Green Tregaro appeared in Saturday's final round with red nails.

The law sparked a campaign in the United States to boycott Russian vodkas and calls from activists to boycott the Sochi Olympics. Mutko downplayed the controversy on Sunday.

"In my view, Western media, media outside Russia, give more attention to this than we do in Russia," Mutko said.