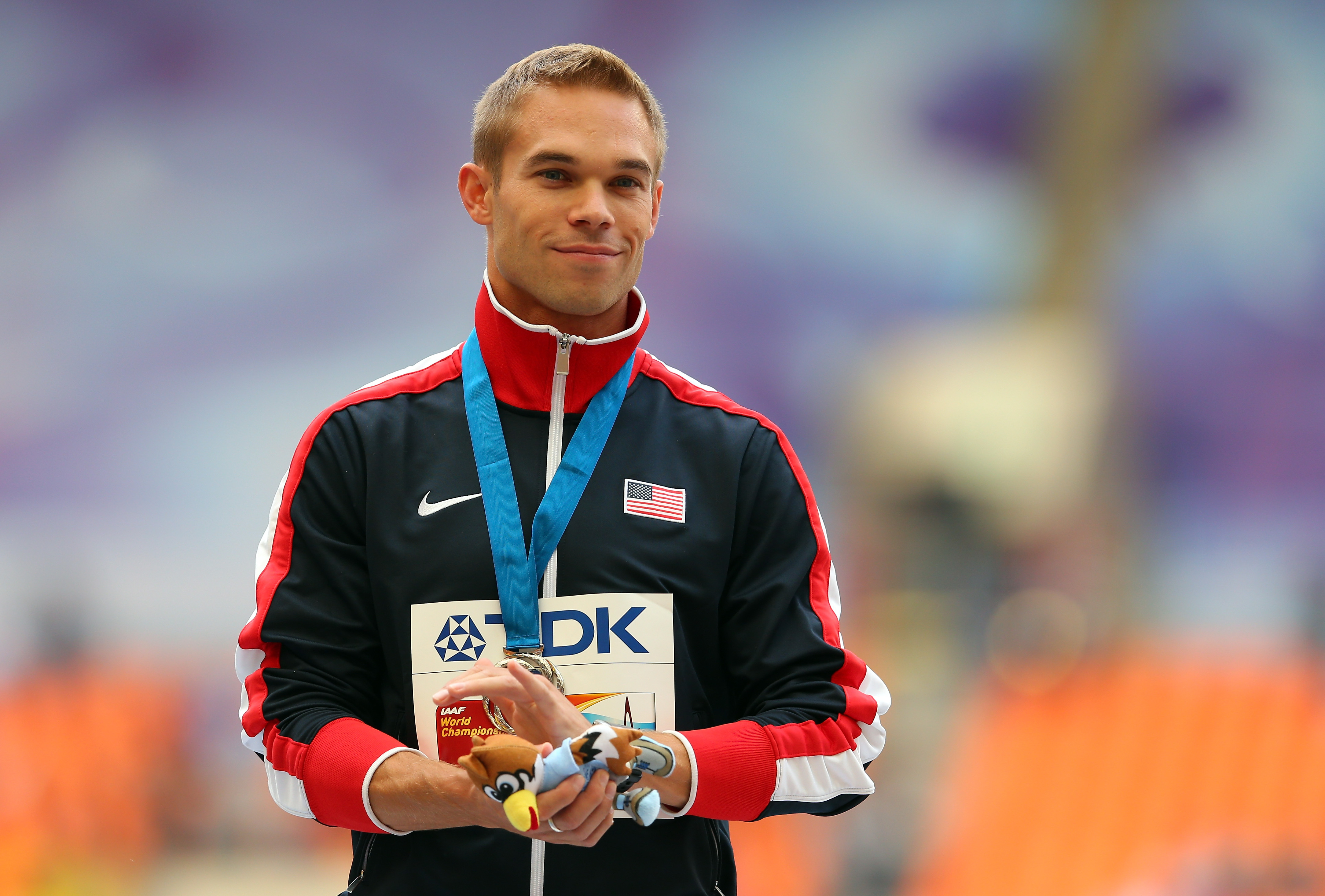 MOSCOW At least two Swedish athletes at the world championships in Moscow competed with rainbow-colored fingernails Thursday, showing support for gays and lesbians in contrast to Russia's new anti-gay law.

High jumper Emma Green Tregaro posted a picture of her fingers on the social media site Instagram, saying "Nails painted in the colors of the rainbow." She followed that with several hashtags, including "(hash)pride" and "(hash)moscow2013."

"This is to show what I stand for. I think sports are about respecting and tolerating each other, so I thought it was a nice gesture," Green Tregaro told the Swedish news agency TT.

"Some teammates have done the same," Sweden team spokesman Fredrik Trahn said. "The federation has not discussed it. It is all up to the athletes."

A rainbow flag is often used as a symbol of gay rights and gay pride.

Green Tregaro, who won a bronze medal at the 2005 world championships, qualified for the final of the women's high jump and will return to the track on Saturday. Hjelmer was eliminated in the heat.

The issue of gay rights has gained increasing attention from Western activists and entertainers since Russia passed an anti-gay law in June. Some have even called for a boycott of the 2014 Winter Olympics, which will be held in the southern Russian resort of Sochi.

After claiming the silver medal in the men's 800m, American runner Nick Symmonds stated, "Last night I dedicated the medal to my friends, my gay and lesbian friends back in America" according to the Reuters news agency.

The Russian law does not explicitly ban participation in gay pride parades or the promotion of lesbian, gay, bisexual and transgender equality online, but anyone wearing a rainbow flag on the street or writing about gay relationships on Facebook could be accused of propagandizing. Those convicted face fines, as well as possible prison sentences or deportation.

Both the International Olympic Committee and FIFA, which will hold its World Cup in Russia in 2018, have asked the Russian government for more clarification. It remains unclear if the new law will be enforced during the Sochi Olympics or the World Cup.