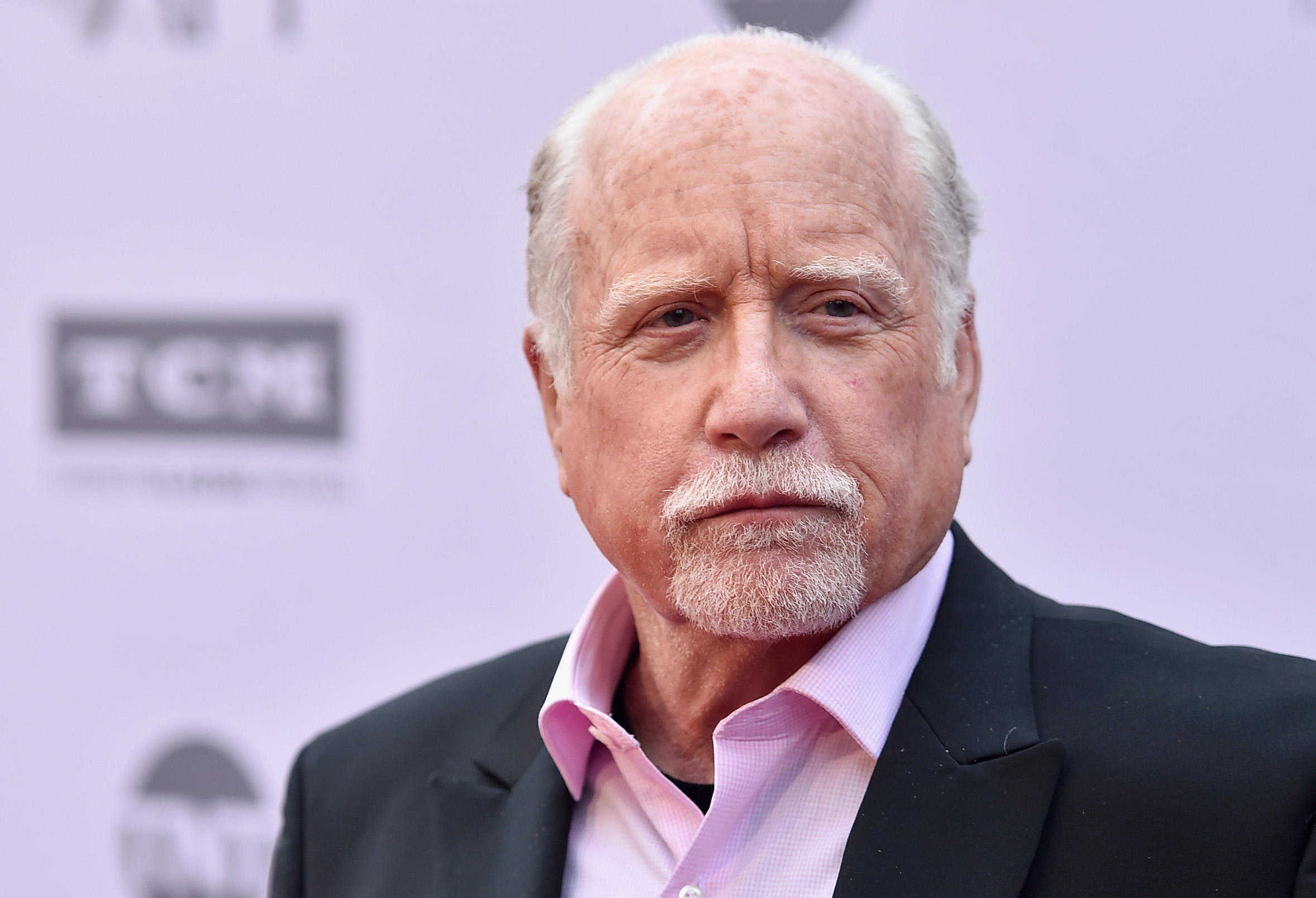 NEW YORK -- A writer who worked for Richard Dreyfuss on a TV comedy special in the 1980s said he sexually harassed her for years and exposed himself to her in a studio lot trailer.

Jessica Teich told the New York magazine blog Vulture.com that the actor made continual, overt and lewd comments and invitations after they met at a theater where she worked and Dreyfuss appeared.

Dreyfuss' agent Barry McPherson on Saturday denied the actor ever exposed himself to Teich but that he acknowledged to Vulture other encounters Dreyfuss now realizes were inappropriate.

The revelations were among fresh developments in the sexual harassment scandal that has rolled through Hollywood and other industries.

In 1987, when Teich was working for Dreyfuss on development of an ABC show script, she said she was summoned to his trailer on the set of one of his films and he exposed his genitals to her.

Dreyfuss, 70, said he thought the two were involved in a playful "consensual seduction ritual." He told Vulture that he flirted with Teich but is now "horrified and bewildered to discover that it wasn't consensual."

Teich said she decided to speak out after Dreyfuss tweeted support for his son, Harry, after the younger Dreyfuss went public with accusations that Kevin Spacey groped his crotch when he was 18.

Richard wrote on Twitter how proud he is of Harry:

Harry recounted his experience in an article published on BuzzFeed News.

On Saturday, "Star Trek" icon George Takei took to Twitter to deny he ever knew a struggling actor and model who has accused him of sexual assault in 1981.

"The events he describes back in the 1980s simply did not occur, and I do not know why he has claimed them now," the 80-year-old Takei said in a series of tweets.

Scott R. Brunton told The Hollywood Reporter he was 23 at the time, living in Hollywood and working as a waiter when he met Takei at a bar. They exchanged numbers, he said, speaking by telephone from time to time, when Takei invited Brunton to dinner, the theater and back to his condo for drinks soon after Brunton had broken up with a boyfriend.

He said he grew dizzy and "must have passed out," awaking to his pants around his ankles and Takei groping him. He said he extricated himself and left.

The Hollywood Reporter said Friday it spoke to four longtime friends of Brunton who said he had confided in them about Takei years ago.

Takei said on Twitter that right now, it's a "he said/he said situation" and that those who know him "understand that non-consensual acts are so antithetical to my values and my practices, the very idea that someone would accuse me of this is quite personally painful."

Also Saturday, a clip of audio surfaced from Takei's appearance on Howard Stern's radio show last month. The interview was recorded less than two weeks after sexual assault accusations against fallen film mogul Harvey Weinstein were made public. Stern and Takei were discussing the "irony" of the Weinstein case and the audiotape of President Trump boasting about grabbing women's genitals years ago, when Stern asked Takei whether he had ever grabbed a man's genitals against their will.

Takei, a staunch Mr. Trump opponent, initially was silent, then said "uh oh" and laughed. Stern asks again and Takei said "Some people are kind of skittish, or maybe, um, uh, afraid, and you're trying to persuade."

Stern and his co-host, Robin Quivers, persisted, asking Takei whether he ever held a job over somebody for sex and he said no.

Quivers asked if he did "this grabbing at work." Takei said "It was either in my home. They came to my home."

In another development in the barrage of sexual assault, harassment and rape allegations to rock the entertainment and other industries, Massachusetts prosecutors will meet with the son of a former Boston TV news anchor who said Kevin Spacey sexually assaulted the teenage boy at a Nantucket restaurant.

Heather Unruh told reporters Wednesday that Spacey stuck his hand down her then-18-year-old-son's pants and grabbed his genitals while the two of them were at a restaurant in July 2016. Unruh said Spacey ultimately left to use the bathroom and when he was out of sight, her son ran away.

Last month, in an interview with BuzzFeed, "Star Trek: Discovery" actor Anthony Rapp said Spacey befriended him while they both performed on Broadway shows. Rapp was 14 when he attended a party at Spacey's apartment in 1986, he said. At the end of the night, an inebriated Spacey picked him up, placed him on his bed, and climbed on top of him, Rapp said.

Rapp confirmed to CBS News the account published on BuzzFeed and said he had come forward, "standing on the shoulders of the many courageous women and men who have been speaking out, to shine a light and hopefully make a difference, as they have done for me."

He said he had no intention of making any further comment on the three-decade old incident.