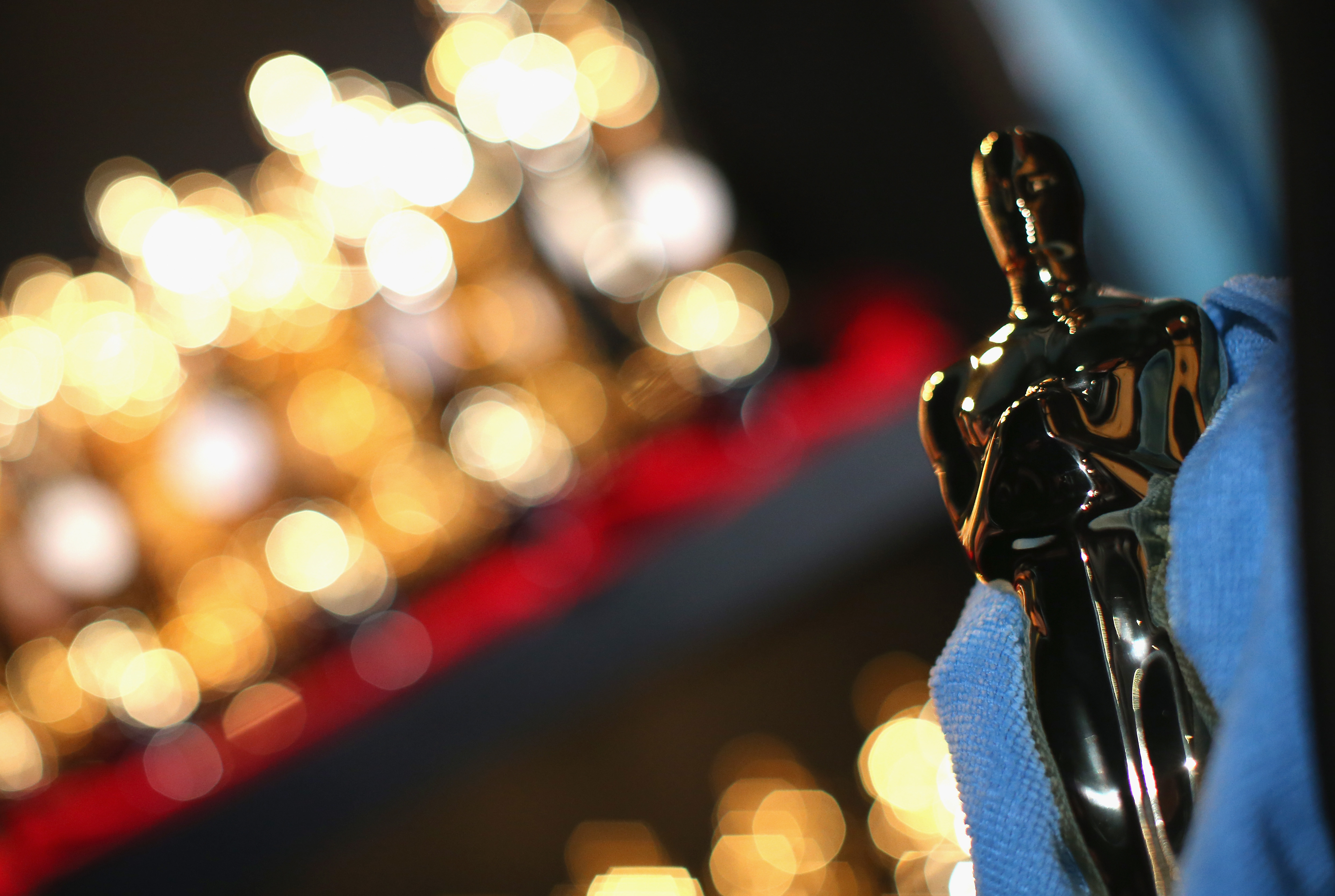 Awards season is heating up, and with the Golden Globes behind us it's time to focus on Oscar nominations.

Nominees will be unveiled Thursday morning in all 24 categories as part of a two-part live news conference from the Academy's Samuel Goldwyn Theater in Beverly Hills, California.

So who's expected to receive nods? It's impossible to know for sure, but there are some films and actors are standing out among the rest.

"Birdman" is one of them. The film received the most Golden Globe nominations this year, and although it lost out to "The Grand Budapest Hotel" in the best comedy or musical category Sunday, it did take home a screenplay trophy and a best actor nod for Michael Keaton. And it's been picking up other nominations along the way, leading the Spirit Film Awards and SAG Awards nominees, for instance.

"I think you'll see a good showing for 'Boyhood,' 'Imitation Game,' 'Theory of Everything' and maybe ones that will surprise people who aren't following this super closely are 'Whiplash' and 'Nightcrawler.' These are some indie movies that have built up real followings during awards season," said Scott Feinberg, The Hollywood Reporter's awards analyst.

The best pictures category could have up to 10 nominees. The civil rights drama "Selma" will likely also be among them.

"The big question mark is whether the Academy is going to go for these big studio movies that have divided people like 'Interstellar,' 'Gone Girl' and 'American Sniper' -- they're not everybody's cup of tea. They could get shut out or they could be embraced," Feinberg said. "They've all been running aggressive campaigns. 'Unbroken' also goes into that category. There's not going to be room for all of them so it will be interesting to see which ones make the cut."

On Sunday, Julianne Moore scored the prize for best actress in drama at the Globes for her role in "Still Alice." So, you can bet she'll be a contender in the best actress Oscars category. Possibly Amy Adams, too; she also walked away with an actress honor on Sunday. Other potentials? Reese Witherspoon ("Wild"), Rosamund Pike ("Gone Girl"), Felicity Jones ("The Theory of Everything") and Jennifer Aniston ("Cake").

It's crowded in best actor category. Only five nominees will be chosen, but Feinberg says, "There's like 20 good options -- it could go in any number of ways."

"I think the safest bets are probably Michael Keaton for 'Birdman,' Eddie Redmayne for 'The Theory of Everything,' Benedict Cumberbatch for 'The Imitation Game,'" he said.

Other potential nominees are Jake Gyllenhaal for the crime thriller "Nightcrawler" and David Oyelowo for "Selma."

Feinberg adds, though, that you can't count out Bradley Cooper for "American Sniper" or Miles Teller for "Whiplash."

"That's going to be the category where weird things happen," he predicts, noting how last year three acting veterans -- Tom Hanks, Forest Whitaker and Robert Redford -- were all shut out of the category.

In terms of best supporting actor, signs are pointing to J.K. Simmons for "Whiplash," along with Edward Norton ("Birdman"), Ethan Hawke ("Boyhood"), Robert Duvall ("The Judge") and Mark Ruffalo ("Foxcatcher"). Also keep an eye on Tom Wilkinson for "Selma."

A few familiar faces could be in the running for best supporting actress, including Meryl Streep ("Into the Woods") and Patricia Arquette ("Boyhood"). Other favorites this awards season are Keira Knightly ("The Imitation Game"), Laura Dern ("Wild") and Emma Stone ("Birdman").

Winners of the 87th Academy Awards will be announced on Feb. 22, in a ceremony hosted by Neil Patrick Harris.

Check back here for full coverage and watch the nominations happen live Thursday morning at CBSNews.com.