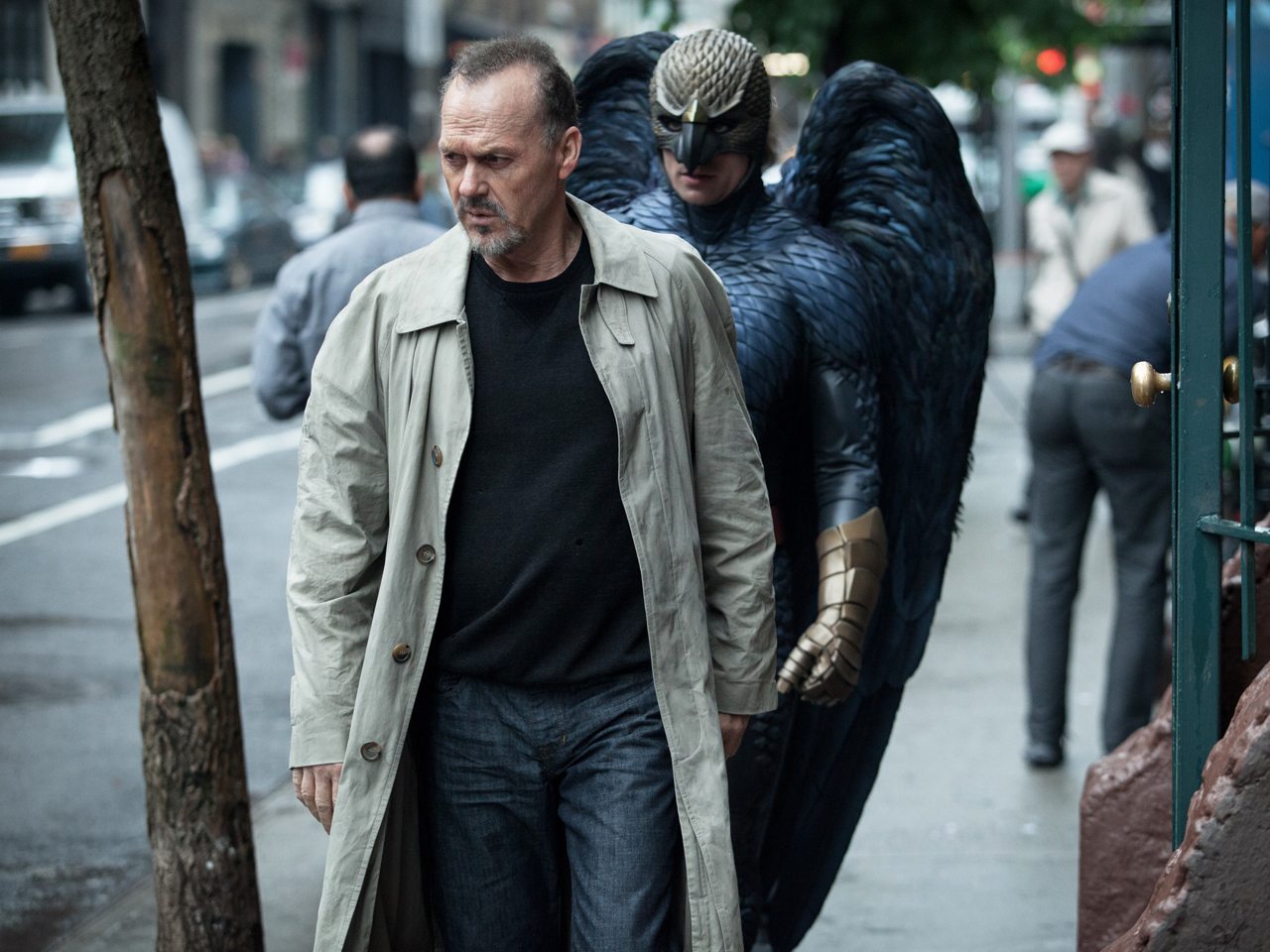 Star Michael Keaton and director Alejandro Gonzalez Inarritu both picked up nominations on Tuesday for the dark showbiz comedy.

Other films recognized in the best feature category included "Whiplash" and "Love is Strange."

Rosario Dawson and Diego Luna announced the nominees chosen by members of Film Independent for the 30th Independent Spirit Awards.

Winners will be revealed at the annual awards ceremony on Feb. 21. The ceremony will air live on IFC from Santa Monica, California.

See below for the full list of nominees for the 30th Independent Spirit Awards: