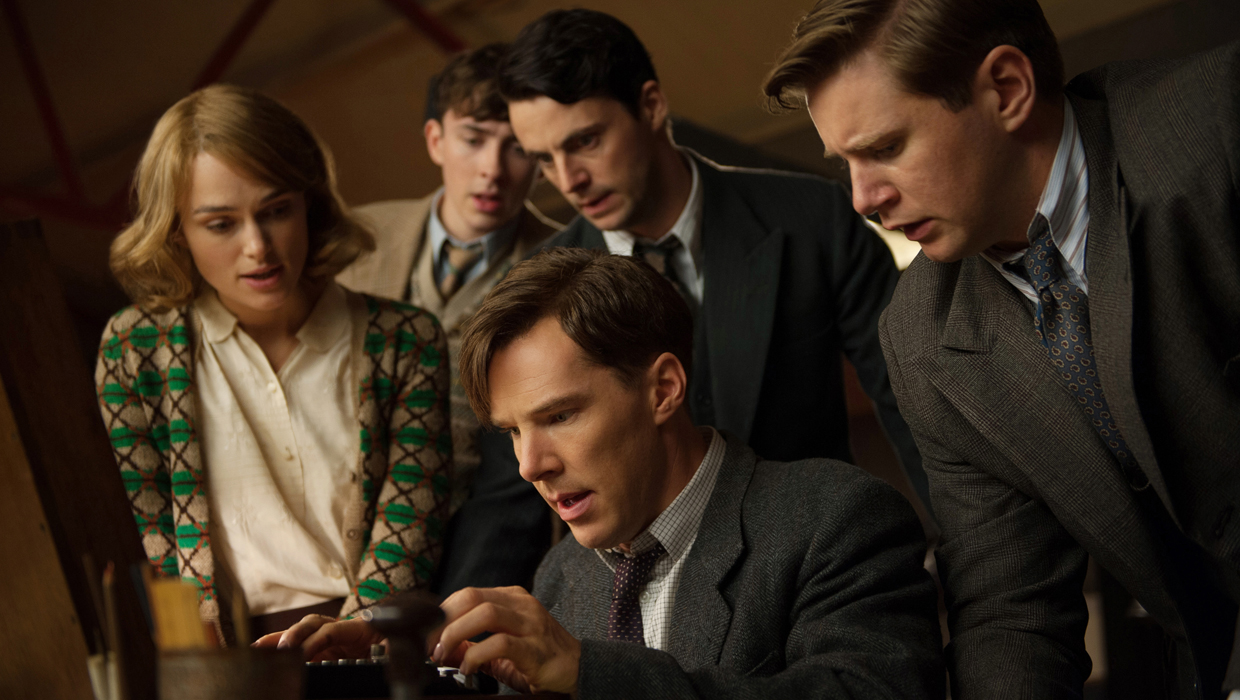 Benedict Cumberbatch has solved mysteries for three seasons on TV's "Sherlock," but he's cracking a code of an entirely different sort in the new film "The Imitation Game."

The actor stars as British mathematician Alan Turing, who cracked the German Enigma code during World War II and was later prosecuted for homosexuality.

Keira Knightley co-stars in the film, as does Matthew Goode, Mark Strong and Charles Dance (better known as Tywin Lannister on "Game of Thrones).

"The Imitation Game," which is slated to open the London Film Festival in October, will open in theaters on Nov. 21.

Watch the trailer (both the U.S. and U.K. versions) below: