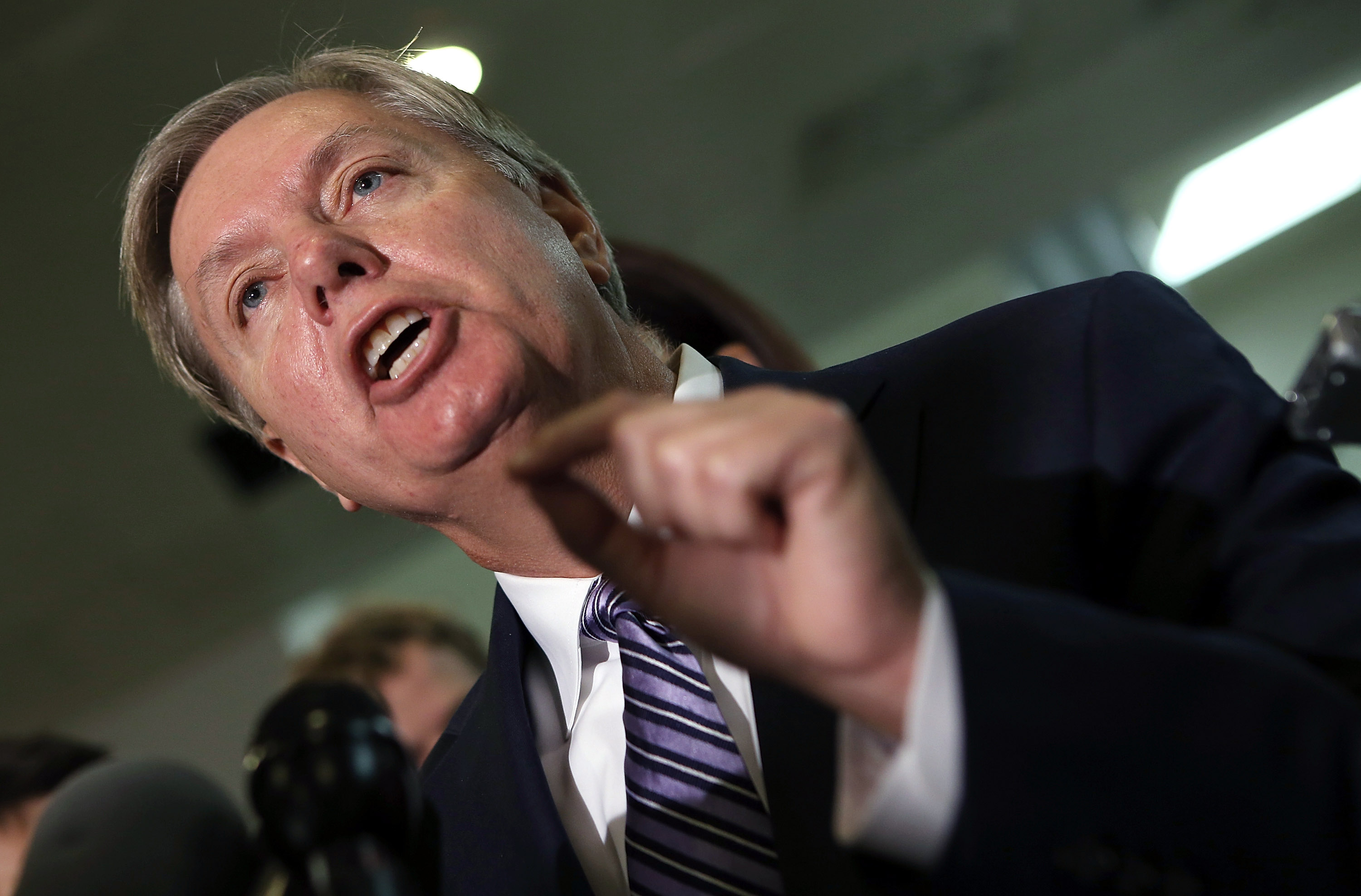 Sen. Lindsey Graham, R-South Carolina, doesn't think much of a new report from the House Intelligence Committee that exonerates the administration of any alleged wrongdoing in its response to the 2012 terrorist attack in Benghazi, Libya.

"I think the report is full of crap," Graham told CNN on Sunday.

The report, quietly issued on Friday afternoon, rebutted many of the most persistent accusations Republicans have lobbed at the administration's handling of the Benghazi attack, which claimed four American lives, including then-U.S. Ambassador to Libya Chris Stevens.

Among other findings, the report concluded that the administration did not delay in dispatching a CIA rescue team to the attack site, that there was no missed opportunity to stage a military rescue, and that nobody in the government issued a "stand down" order to halt a planned rescue. The report did acknowledge, however, that the State Department facility in Benghazi was not adequately secured prior to the attack.

Perhaps most importantly, the report said administration officials did not intentionally mislead the American people about the nature of the attack, blaming any false descriptions offered on bad intelligence.

Graham said the record demonstrates otherwise, accusing former CIA Deputy Director Michael Morell (now a CBS News contributor) of misleading Congress when he was asked who changed the talking points the administration was using to brief the public on the attack.

"He never told me or anybody else he had a hand in it, and he sat quietly in front of a Senate and House committee when asked directly, 'Do you know who changed the talking points?' He didn't come forward," Graham said of Morell. "We only know later that he was involved when we found information gathered through a lawsuit."

When CNN's Gloria Borger asked Graham why the Republican chairman of the House Intelligence Committee, Michigan Rep. Mike Rogers, would buy what the senator described as a "bunch of garbage," Graham replied, "Good question."

Graham said he would await the findings of the House Select Committee on Benghazi, which is continuing its own investigation of the incident.

Appearing after Graham on CNN, Rep. Adam Schiff, D-Illinois, who serves on both the Benghazi select committee and the intelligence committee, described the report as "exhaustive," saying it "exonerated" the administration on most counts.

Schiff said it was "fair to ask" whether better intelligence could have prompted the State Department to strengthen security at the facility, but he said there's no evidence of any intentional wrongdoing.

"I think we have had really the final word on many of these conspiracy theories, on the fact there was no stand-down order, there was no political interference, there was no effort to politically spin the talking points," he said.