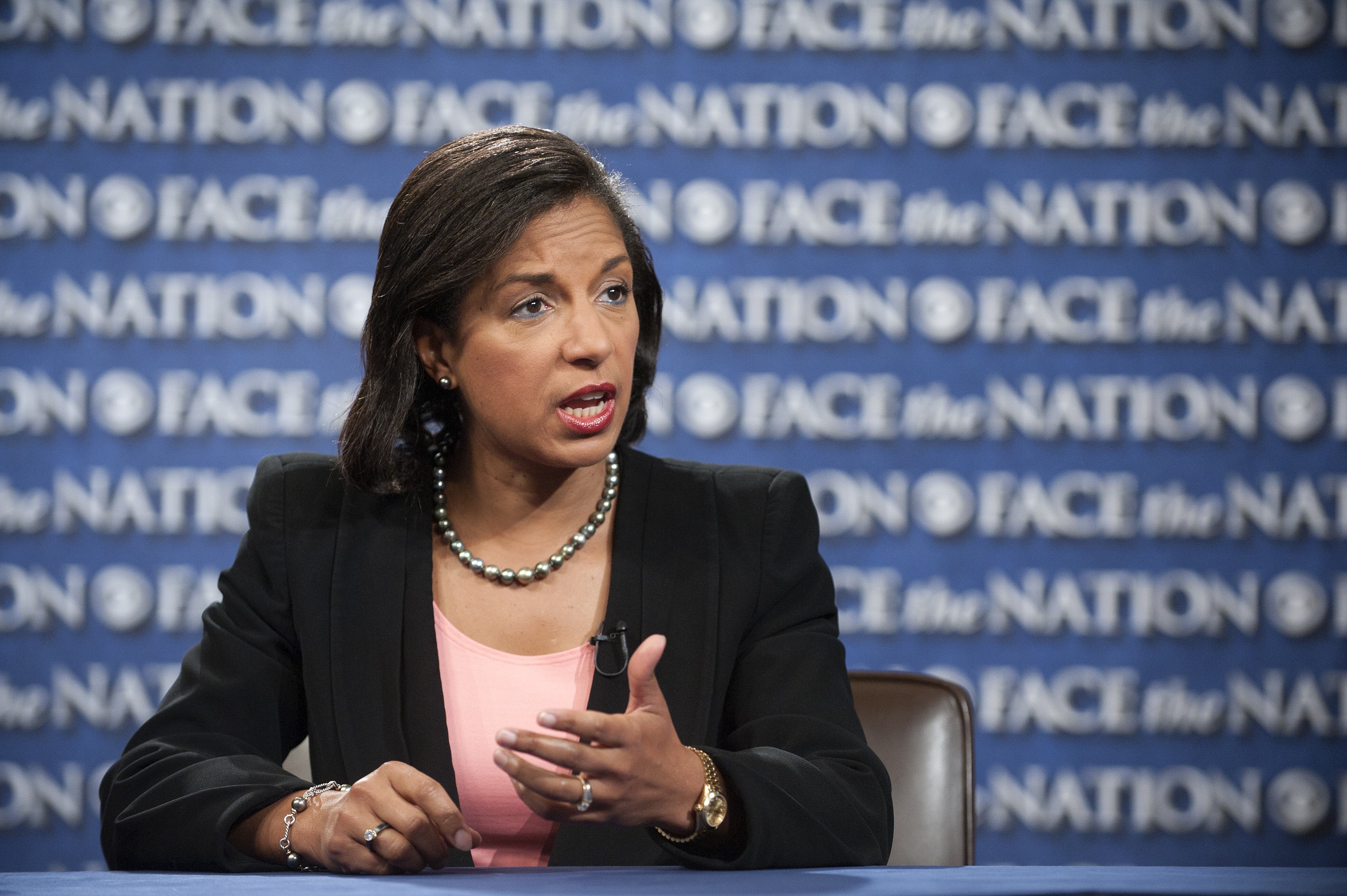 Who within the Obama administration deleted mention of "terrorism" and "al-Qaeda" from the CIA's talking points on the deadly Sept. 11 attacks on the U.S. mission in Benghazi?

It isn't the only unanswered question in the wake of the tragedy, but it's proven to be one of the most confounding.

The question was first raised 12 days ago when former CIA Director General David Petraeus told members of Congress that his original talking points cleared for public dissemination included the likely involvement by terrorists and an al-Qaeda affiliate. Petraeus said somebody removed the references before they were used to inform the public.

The Obama administration has declined to directly answer who made the edits. And the nation's top intelligence officials appear either confused or not forthcoming about the journey their own intelligence took.

On Fri. Nov. 16, Petraeus told members of Congress that it wasn't the CIA that changed the talking points.

The White House and the State Department said it wasn't them.

The CIA then told CBS News that the edits were made at a "senior level in the interagency process." Intelligence officials said the references were dropped so as not to tip off al Qaeda as to what the U.S. knew, and to protect sources and methods.

Soon thereafter, another reason was given. A source from the Office of the Director for National Intelligence (ODNI) told CBS News' Margaret Brennan that ODNI made the edits as part of the interagency process because the links to al Qaeda were deemed too "tenuous" to make public.

On Tuesday, Acting CIA Director Mike Morell provided yet another account. In a meeting with Republican Sens. John McCain, R-Ariz., Lindsey Graham, R-S.C., and Kelly Ayotte, R-N.H., Morell stated that he believed it was the FBI that removed the references. He said the FBI did so "to prevent compromising an ongoing criminal investigation."

"We were surprised by this revelation and the reasoning behind it," wrote the senators in a joint statement Tuesday.

But it was just a matter of hours before there was yet another revision. A CIA official contacted Graham and stated that Morell "misspoke" in the earlier meeting and that it was, in fact, the CIA, not the FBI, that deleted the al Qaeda references. "They were unable to give a reason as to why," stated Graham.

A U.S. intelligence official on Tuesday told CBS News there was "absolutely no intent to misinform." The official says the talking points "were never meant to be definitive and, in fact, noted that the assessment may change. The points clearly reflect the early indications of extremist involvement in a direct result. It wasn't until after they were used in public that analysts reconciled contradictory information about how the assault began."

Speaking on CBS' "Face the Nation" on behalf of the White House five days after the attacks, U.S. Ambassador Susan Rice did not directly say an al Qaeda affiliate was suspected or point to terrorism. She said the "assessment at present" was that the attacks began "spontaneously" in response to an inflammatory anti-Islam video posted on YouTube. She added that "extremist elements" then joined the effort.

Tuesday, for the first time, Rice stated outright that there was never any protest or demonstration. Republicans who have read the same intelligence that Rice accessed say it's laced with references to al Qaeda and terrorism, and they're mystified as how she could have come away with a primary narrative about a spontaneous protest and a video.

McCain and Graham have accused the Obama administration of pushing a false narrative in advance of the election because President Obama had claimed that al Qaeda had been decimated; the thinking is that a terror attack killing four Americans on what is technically U.S. soil overseas -- not to mention the first killing of a U.S. ambassador in over 30 years -- could have proven politically difficult for Mr. Obama.

Late Tuesday, a CIA official confirmed to CBS News that someone within the CIA made the changes. The official combined all previous explanations for the edits stating: "The information about individuals linked to al Qaeda was derived from classified sources, and could not be corroborated at the unclassified level; the links were tenuous and therefore it made sense to be cautious before naming perpetrators; finally, no one wanted to prejudice a criminal investigation in its earliest stages."

Republicans are not satisfied and want to know why Secretary of State Hillary Clinton also seemed to embrace the video storyline, relying on evidence that proved far more tenuous than the links to terror. The father of Benghazi victim Tyrone Woods has said that Clinton made no mention of the terrorists who killed his son, but told him the U.S. would "make sure that the person who made that [YouTube video] is arrested and prosecuted."

The Obama administration hasn't responded to CBS News questions as to whether Clinton made such a statement, and under what premise she planned to arrest the maker of the video since there was nothing illegal about the content. The man who posted the video, Nakoula Bassily Nakoula, was eventually arrested for reportedly violating terms of a probation that prohibited him from using computers and the Internet.

Tuesday, while speaking in the time between the two differing accounts given to Congress, White House spokesman Jay Carney told reporters, "I would simply say that there are no unanswered questions about Ambassador Rice's appearances on Sunday shows, and the talking points that she used for those appearances that were provided by the intelligence community, those questions have been answered."

"We respectfully disagree with the White House's statement today that 'there are no unanswered questions' about Ambassador Rice's September 16 Sunday show appearances and the talking points she used," wrote McCain, Graham and Ayotte on Tuesday. They also renewed their request for Mr. Obama to respond to more than a dozen letters they've written to him asking for information regarding the Sept. 11 attacks in Libya.