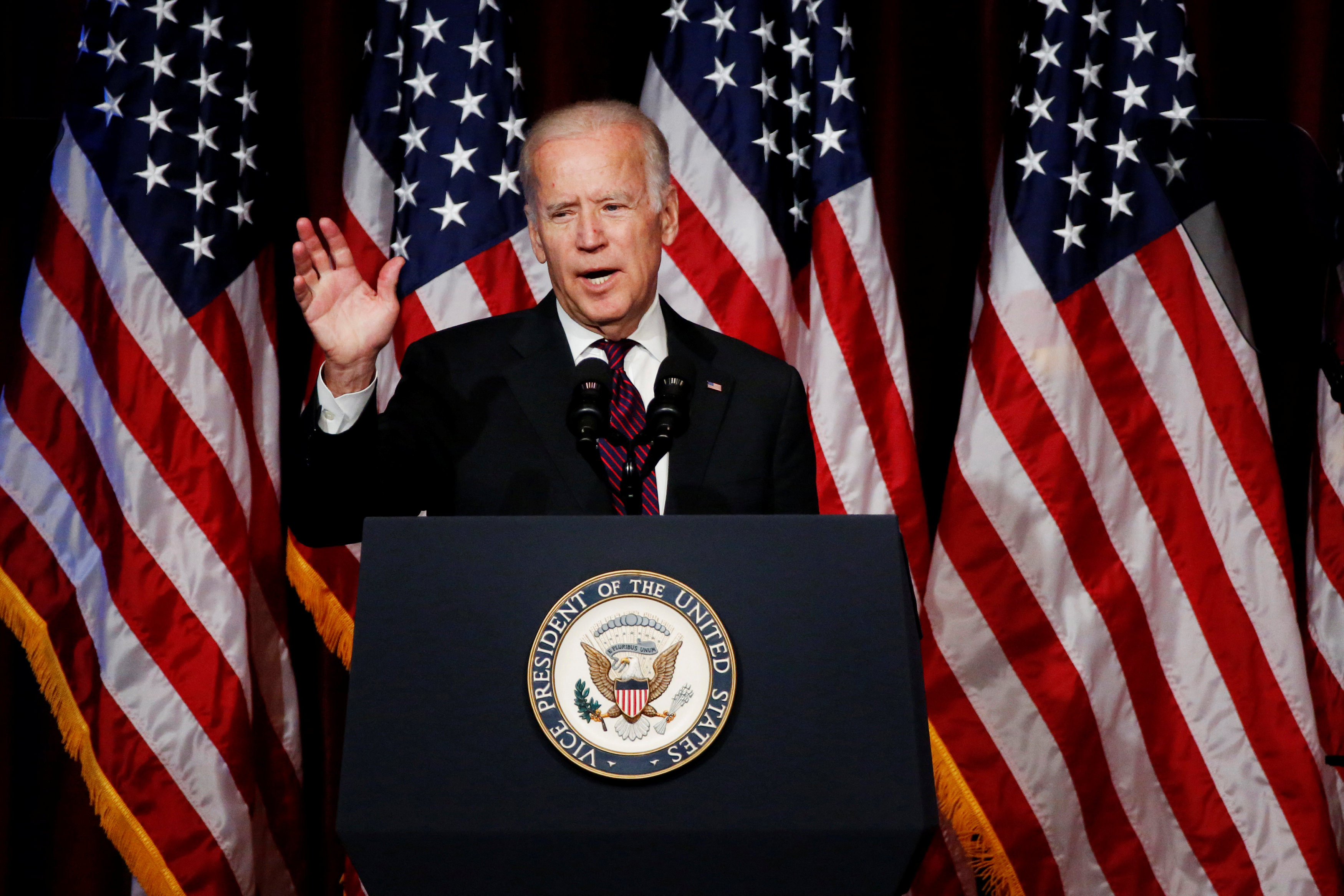 If he carries out his policies, the presumptive GOP nominee will create a rift with our closest neighbors, Biden predicted during a speech to the Center for New American Security's Annual Conference, in Washington, D.C.

The vice president said in his speech that denigrating our partners as liabilities is a "serious and tragic mistake."

"If we build walls and disrespect our closest neighbors, we will quickly see all this progress disappear -- replaced by a return of anti-Americanism and a corrosive rift throughout our hemisphere," Biden said.

Biden said that Trump's talk about using torture and killing family members of terrorists "not only violates our values, it's deeply damaging to our security."

Trump's proposed plan to ban Muslims from entering the U.S., Biden said, calls into question the U.S.'s standing as the "greatest democracy in the history of the world."

"Alienating 1.5 billion Muslims--the vast, vast majority of whom, at home and abroad, are peace-loving--will only make the problem worse. It plays into the narrative of extremists," Biden said.

After the Orlando shooting last week, Trump reiterated his call for a Muslim entry ban.

President Obama has also slammed Trump, and Biden's comments came as the president gets ready to join Hillary Clinton, the presumptive nominee, on the campaign trail. Their event in Wisconsin was delayed last week because of the Orlando attack.