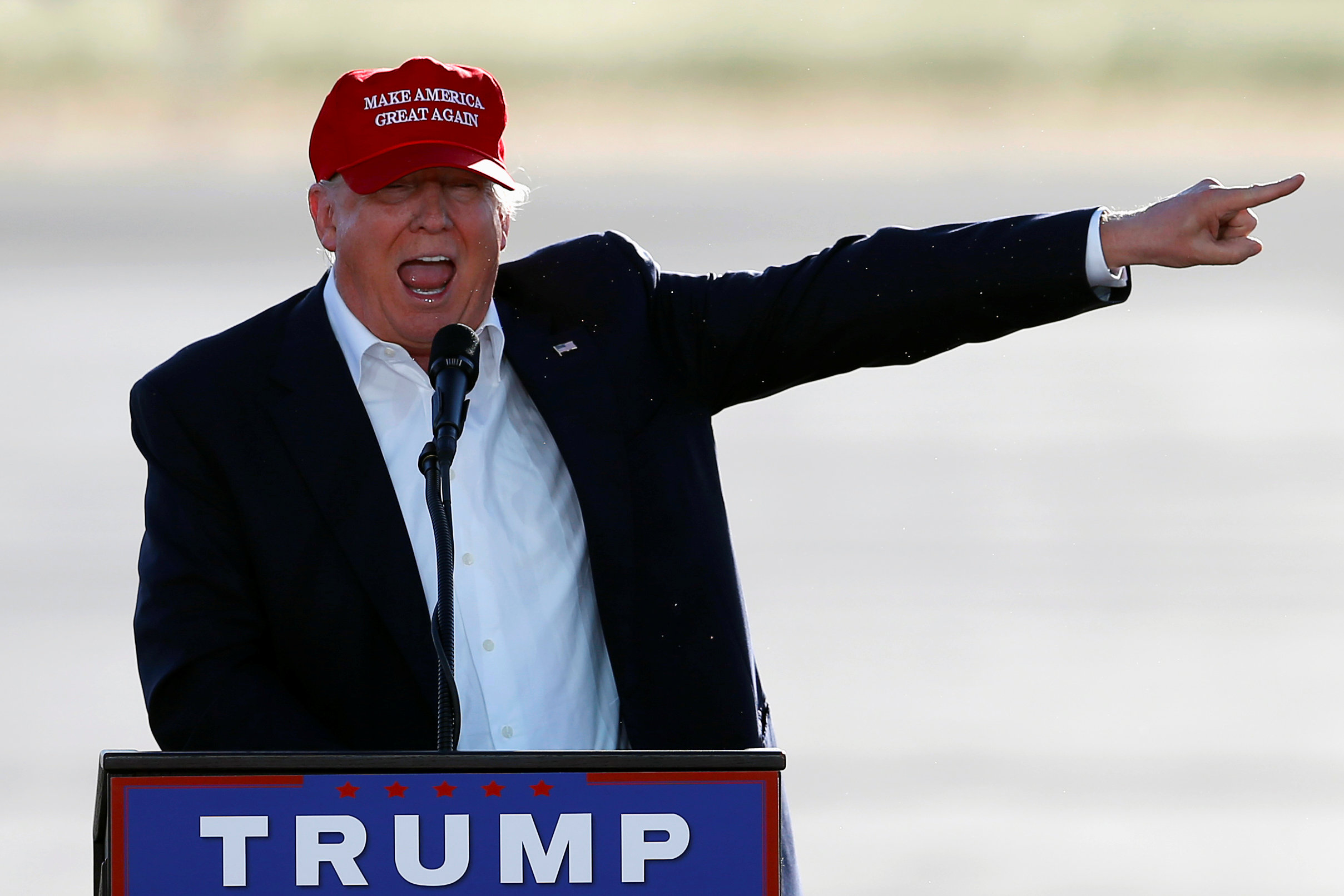 Presumptive GOP nominee Donald Trump has expanded on his comments about the mass shooting at a gay nightclub in Orlando that killed 50 people, saying it's justification for his proposed ban on Muslim immigration to the United States.

In a statement Sunday afternoon, Trump began by noting the Orlando shootings were "the worst terrorist attack on our soil since 9/11," and offering his "deepest sympathy and support" to the victims and their families.

He then immediately pivoted to calling for President Obama's resignation and Hillary Clinton's exit from the 2016 race, saying his refusal to say the phrase "radical Islam" was "disgraceful."

"In his remarks today, President Obama disgracefully refused to even say the words 'Radical Islam.' For that reason alone, he should step down," Trump said in the statement. "If Hillary Clinton, after this attack, still cannot say the two words 'Radical Islam,' she should get out of this race for the Presidency."

The GOP candidate said he predicted something like this would happen--adding to his earlier social media posts saying he was receiving "congrats" for "being right" on Islamic extremism.

"Because our leaders are weak, I said this was going to happen--and it is only going to get worse," he said. "I am trying to save lives and prevent the next terrorist attack. We can't afford to be politically correct anymore."

He also used the situation as a reason to reiterate his position on admitting Middle Eastern refugees to the U.S. "We admit more than 100,000 lifetime migrants from the Middle East each year," he said. "Since 9/11, hundreds of migrants and their children have been implicated in terrorism in the United States."

Under Clinton's plan, Trump added, "we will have no way to screen them, pay for them, or prevent the second generation from radicalizing."

In a subsequent tweet, Trump reiterated his support for the Muslim immigration ban he proposed last winter, an issue many Republican leaders had hoped he would back off from:

His overall goal, Trump said, is to "protect all Americans, of all backgrounds and beliefs, from Radical Islamic Terrorism."