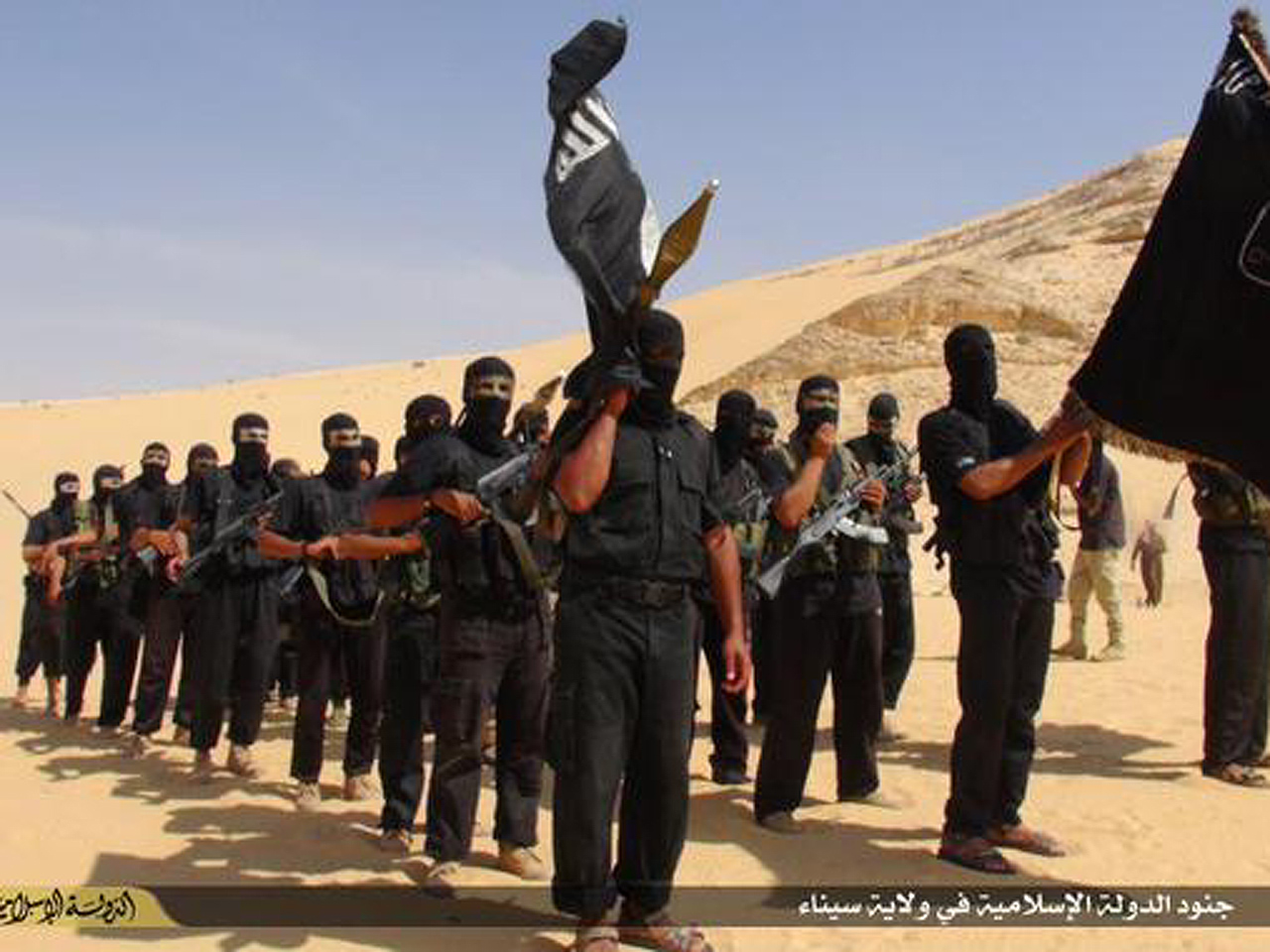 The officials said the blitz attack began when a suicide car bomber rammed his vehicle into the checkpoint at a military compound in the southern Rafah village of El-Barth, followed by heavy gunfire from dozens of masked militants on foot.

The dead included a high ranking special forces officer, Col. Ahmed el-Mansi. Ambulance sirens were heard from a distance as they rushed to the site. The officials spoke on condition of anonymity because they weren't authorized to speak to the media.

On his official Facebook page, Army spokesman Tamer el-Rifai confirmed the attack and said the army had foiled attacks targeting a number of other checkpoints in southern Rafah. He said 40 militants were killed.

No group immediately claimed responsibility for the attack. However, Egypt in recent years has been battling a stepped-up insurgency in northern Sinai, mainly by militants from an Islamic State or Iraq and Syria (ISIS) affiliate.

Security officials said the militants arrived at the site of the checkpoint -- located in a remote, deserted area -- in some 24 Land Cruiser SUVs. The militants opened fire on the soldiers with machine guns for nearly half an hour, they said. The force at the compound was estimated at 60 troops.

After the attack, the militants looted the checkpoint, taking weapons and ammunition. It was unclear if they took armored vehicles as well.

Witnesses said they saw Apache helicopters carrying out airstrikes across Rafah after the attack.

The next army compound is an hour's drive, which left the soldiers with no support except for local, armed tribesmen from Tarabeen who have their own small checkpoints nearby.

The area of the attack is an ISIS stronghold and was the location of fierce battles in the spring between the tribesmen and militants.

Officials told the AP that some senior officers had voiced opposition to the location of the checkpoint, arguing that it has no real cover.

While failing to seize territories, ISIS militants in Sinai have a strong presence in western and southern Rafah, the outskirts of Sheikh Zuweid, and inside the residential area of the Sinai's largest city, El-Arish.

Over the past months, ISIS has focused its attacks on Egypt's Christian minority and carried out at least four deadly attacks that killed dozens, prompting army chief-turned-President Abdel-Fattah el-Sissi to declare a state of emergency in the country. However, the restive northeastern Sinai has been under a state of emergency since October 2014 after Islamic militants killed more than 30 soldiers in a single attack.

The Sinai branch of ISIS appears to be the most resilient outside Syria and Iraq, where the so-called caliphate is witnessing its demise. The group's offshoot in Libya has been uprooted in months-long battles in the central city of Sirte while its branch in Yemen has failed to seize territories or compete with its al Qaeda rivals.