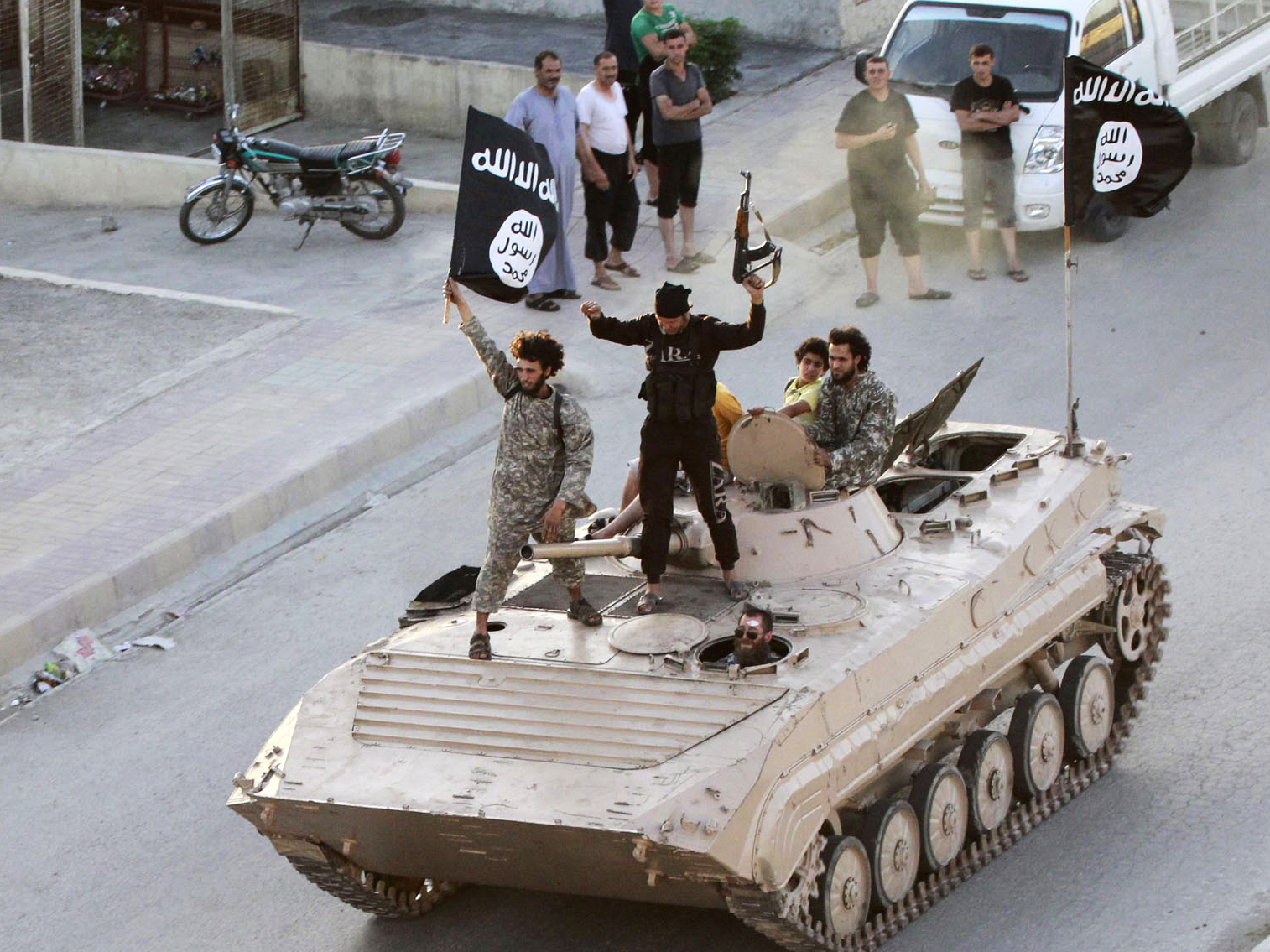 WASHINGTON -- The Islamic State of Iraq and Syria (ISIS) is increasingly using human shields -- particularly children -- to prevent the U.S.-led coalition from carrying out airstrikes in key areas such as Ramadi, according to a senior Obama administration official who briefed reporters at the White House.

Fighters are even using children as escorts while maneuvering in the street in order to exploit U.S. rules of engagement, which are intended to avoid collateral damage.

Despite that the U.S. is able to kill a mid-to-high level ISIS leader "every two days or so," but the ISIS shield tactic complicates a U.S. military operation that the Pentagon likes to call "the most precise air campaign in the history of war."

CBS News senior national security correspondent David Martin has reported that while there is no hard and fast rule governing permissible civilian casualties in U.S. airstrikes and each strike is evaluated individually, he is not aware of any case when a bombing was authorized with knowledge that more than five innocent people were present.

By barricading themselves with civilians the terror group has inhibited U.S. airpower in the key Iraqi city of Ramadi, tilting the fight more toward being a "street by street" battle.

That's an advantage because the coalition is reliant on the relatively weak national military in Iraq, and a patchwork of local groups to act as ground forces in Syria.

The official said U.S. Special Forces have not yet been ordered to conduct any so-called "accompanied missions" alongside friendly forces on the ground in Syria.

The Obama Administration argues that so-called "core ISIS" in Iraq and Syria has become a "dramatically degraded" network within the past six months due to improved U.S. intelligence and targeting. That means U.S. warplanes have been able to drop more bombs and limit the growth of ISIS-held territory.

"It is not expanding anymore," the official told reporters during a Thursday briefing. He then went on to acknowledge that it would be "extremely difficult" to expel ISIS from the group's two strongholds in Mosul, Iraq and Raqaa, Syria. That is why the coalition is focusing on cutting supply lines between the two cities.

The White House is eager to point to any success during its year-long air campaign given recent criticism that it has failed to stop ISIS from being able to launch terror attacks, including the recent ones in Turkey, Lebanon and Paris.

"You never completely eliminate an organization like this," the official said, comparing it to the more than decade-long fight against al Qaeda.