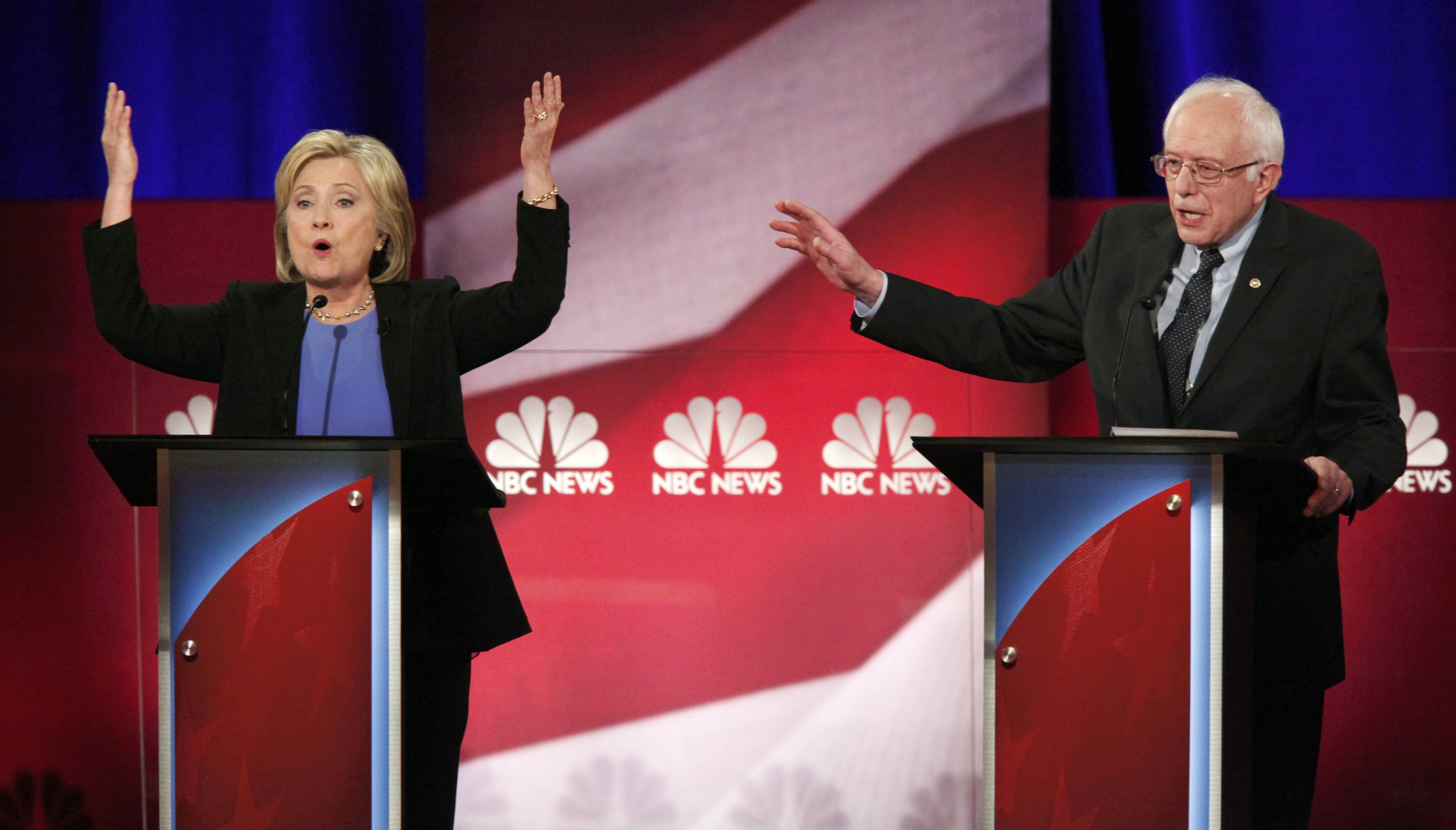 On Thursday night, the remaining two presidential candidates in the Democratic race will face off in their final debate in Durham, New Hampshire before the Granite State holds the first-in-the-nation Democratic primary on Tuesday.

Hillary Clinton and Sen. Bernie Sanders, I-Vermont, both agreed to the 9 p.m. ET debate on MSNBC, which was only recently added to their schedule. Former Maryland Gov. Martin O'Malley dropped out of the presidential race after he finished in third place in Monday's Iowa caucuses.

The debate comes just a few days after Clinton was officially declared the winner of the Iowa caucuses. The former secretary of state won by only 0.3 percentage points. Sanders' campaign said Thursday, though, that it was still reviewing caucus results precinct by precinct, reports CBS News' Hannah Chanpong-Fraser.

There had been some confusion about whether Thursday's debate would actually take place. Both Clinton's and Sanders' campaigns had argued over the terms and conditions of additional debates that Sanders demanded as a condition of adding the New Hampshire debate.

On Wednesday morning, Sanders said he would attend Thursday's debate, and the Democratic National Committee confirmed that it had sanctioned it.

It's still unclear when and where the three additional Democratic debates will be held.

On Wednesday, Sanders told CBS This Morning that they can "do better" than deciding a race by a coin toss, which was how six precincts resolved disputed results. The Des Moines Register explained that the impact of this on the final outcome had an "extremely small effect," since the coin tosses (Clinton won all six) only affected county convention delegates and "not the statewide delegate equivalents that are reported in the final results."

→ On Mobile: MSNBC apps on Android and iOS