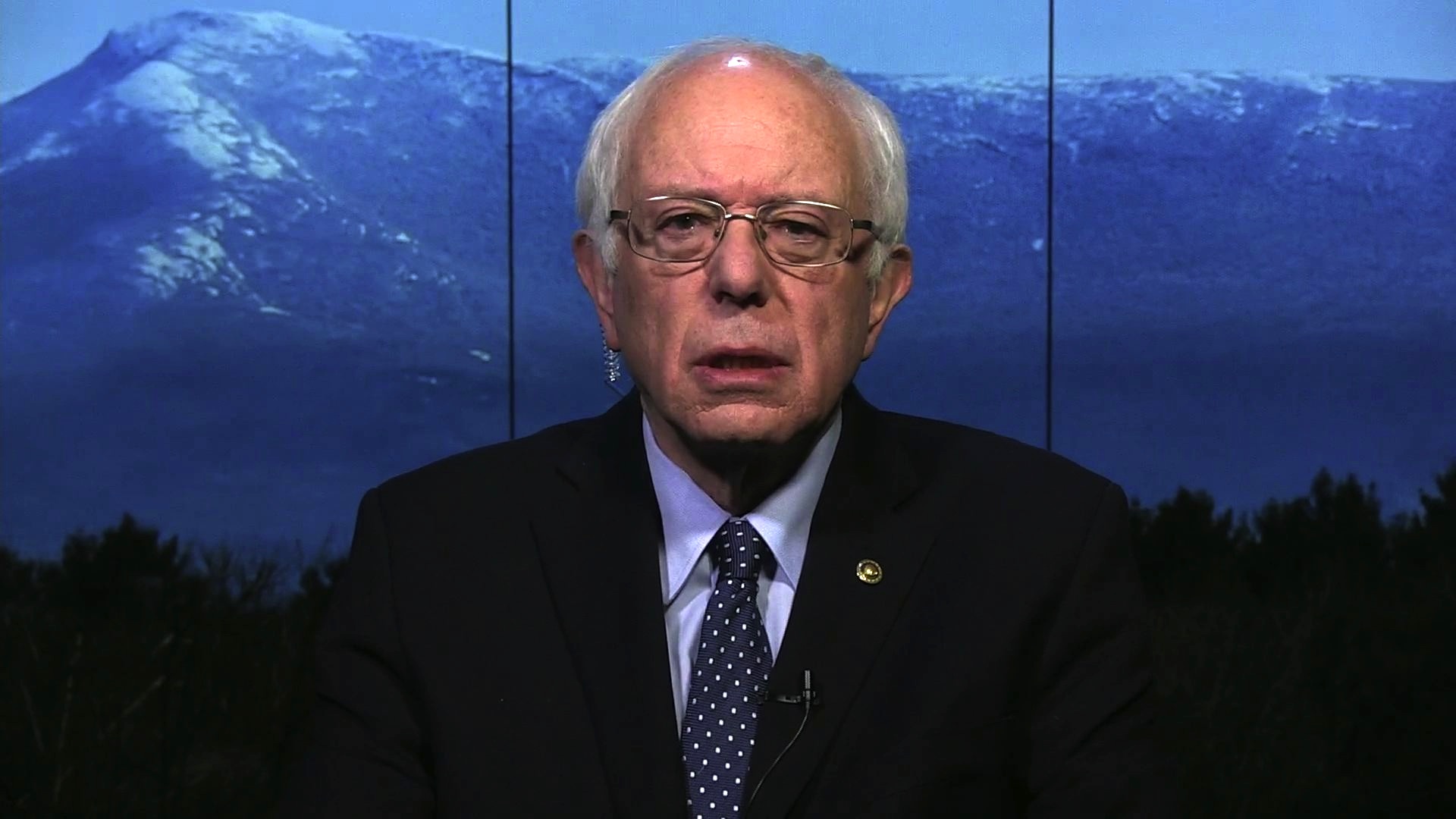 Just days after his razor-thin loss to Hillary Clinton in Iowa, Bernie Sanders spoke with "CBS This Morning" about the state's caucus process and the deciding factors in delegate allocation.

"We lost apparently by 2/10ths of one percent," Sanders said Wednesday, with "six precincts where there was literally a coin toss deciding who won."

The Iowa Democratic Party declared Clinton the victor after results showed the former secretary winning just under four more state delegate equivalents than Sanders. It came down to 0.3 percent: Clinton garnered 49.9 percent of delegates, compared to Sanders' 49.6 percent. Some precincts reported that a delegate was allocated after flipping a coin in the case of a close tie, and Sanders' campaign said Tuesday that they had intended "to take a look at" the results of those areas.

When pressed by "CBS This Morning" hosts on the coin-flipping method used in tiebreakers, Sanders said: "I love Iowa and I love the caucus process -- it really gets people deeply, deeply involved -- but frankly, as I understand it, there were six precincts where a coin toss who would get delegates. I think we can probably do better."

He was quick to add, however, that "I think the folks in Iowa have done a fantastic job in engaging voters" on the issues.

When asked whether he would "contest" the party's election results, Sanders responded: "Let's not overstate it."

"Bottom line is, we're moving on to New Hampshire right now," he added, "but we just want to make sure that all of the information is accurate."

To clarify the results, Sanders said his campaign "will be talking to the Iowa state Democratic officials."

Sanders also dismissed the Clinton campaign's recent charge that the Vermont senator needed a decisive victory in Iowa to see a viable path to the nomination.

"They started off 50 points ahead, they started off as the anointed candidacy and they ended up winning by 2/10ths of one percent," he said. "They're worried about my campaign?"

Sanders added that the issues his campaign was promoting -- including dismantling a corrupt financial system, universal healthcare and free college tuition -- "are the issues that resonated in Iowa, they're resonating in New Hampshire."

"That's why we have the momentum," he said.

Questioned about whether his campaign was simply delivering "emotionally satisfying promises" that were unrealistic, Sanders responded: "No, not at all."

The Democratic candidate heads to New Hampshire Wednesday for a televised town hall ahead of the nation's first primary in the state, scheduled on Feb. 9.