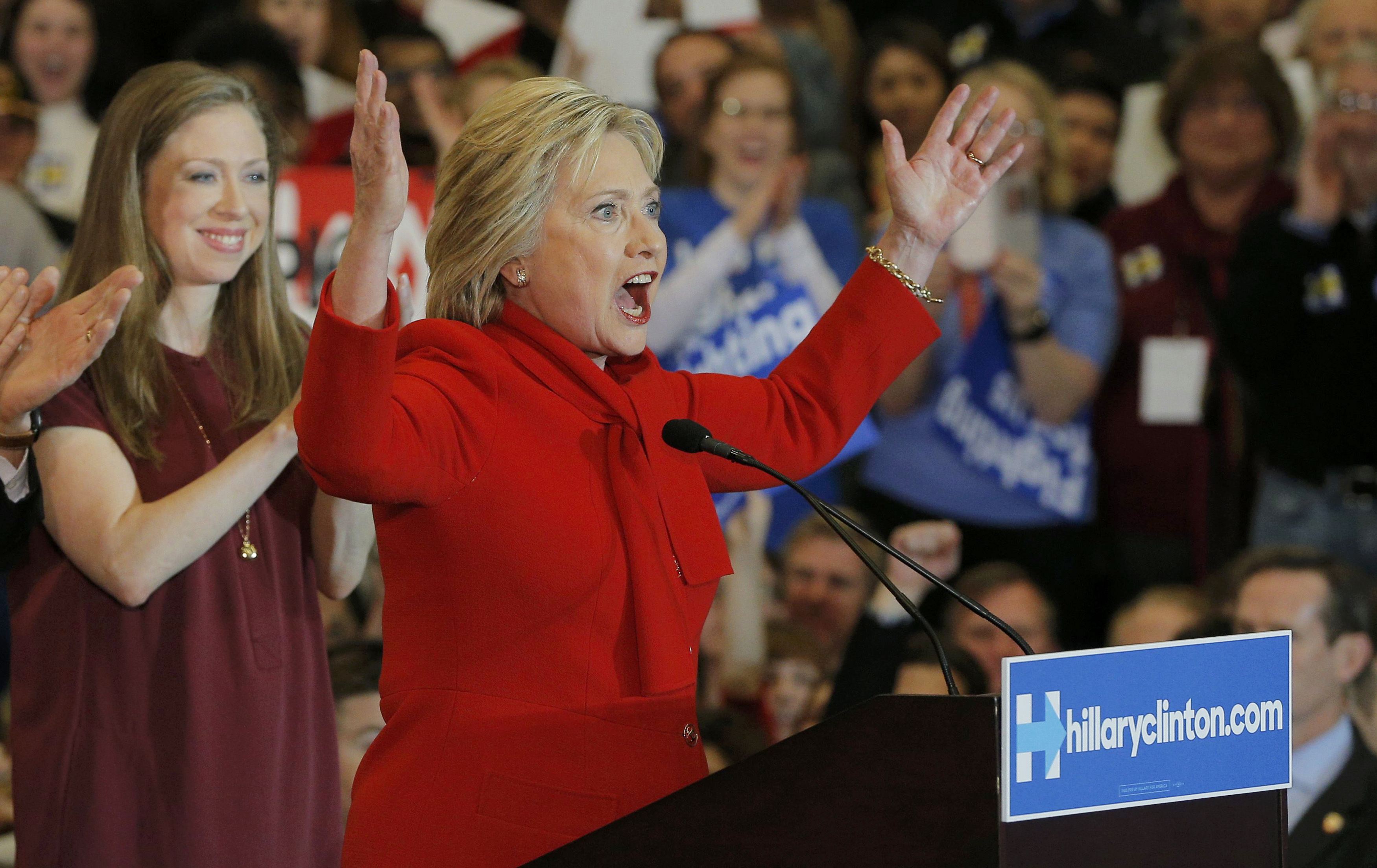 In terms of percentages, the former secretary of state won 49.9 percent of delegates and the Vermont senator won 49.6 percent.

Before the final total was announced, IDP Chairman Andy McGuire released a statement calling the election "historically close." 171,109 Democrats engaged in the caucus, one of the strongest turnouts ever.

Clinton told supporters Monday night she was "breathing a big sigh of relief" before the results were officially announced. Her campaign officially announced victory in the middle of the night. Sanders' campaign, by comparison, said the two "fought to a virtual draw."

Based on the final results of the preference vote, each candidate receives a proportional number of the county convention delegates, which is translated into "state delegate equivalents" through a mathematical formula.

The exact delegate selection will continue at the county conventions on March 12 and state convention on June 18 to choose the people who will represent Iowa a the Democratic convention in July. The final delegate count generally reflects the presidential preference vote.