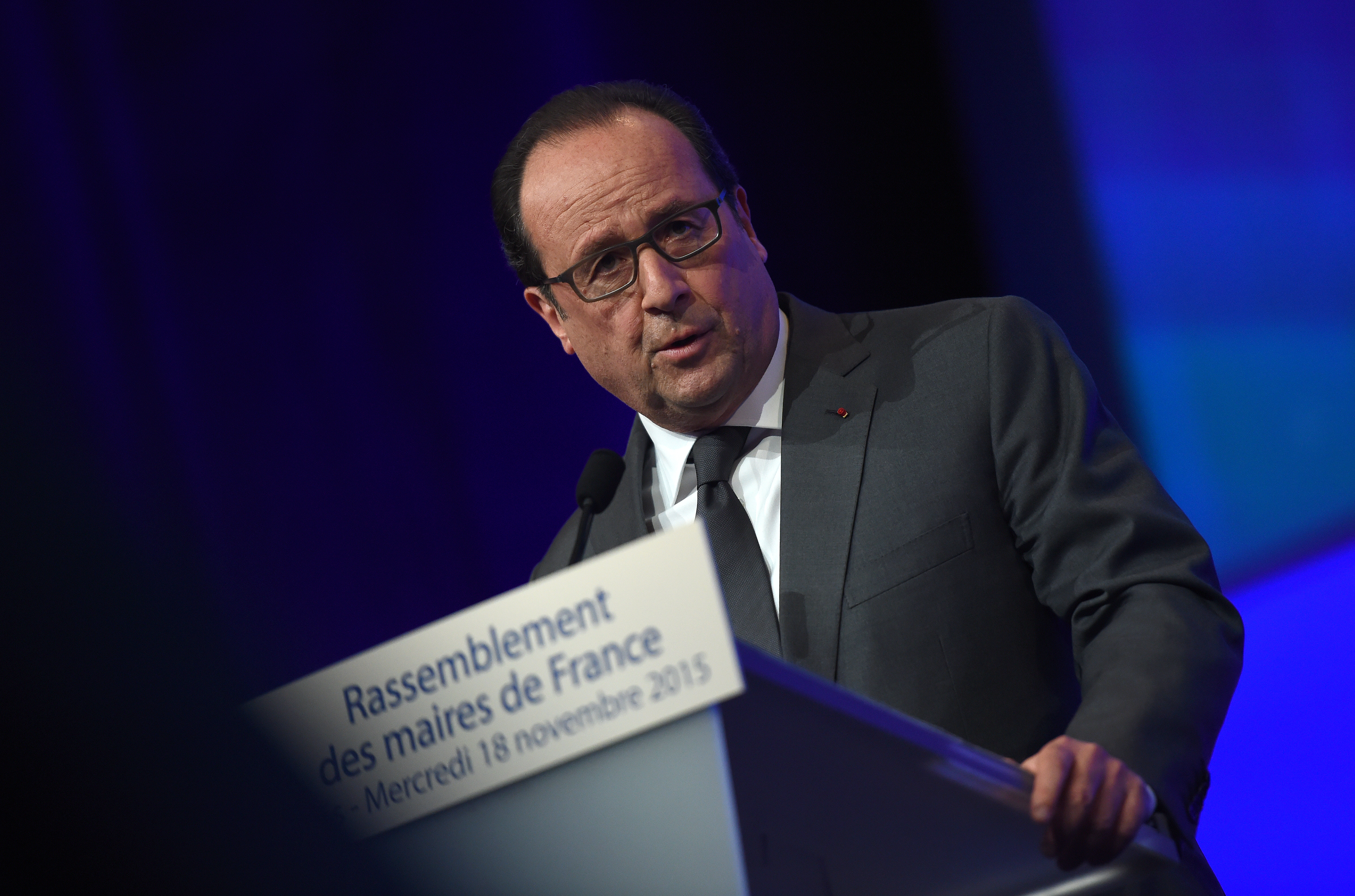 French President Francois Hollande will arrive in Washington Tuesday to deliver a message to President Obama about the Islamic State in Iraq and Syria (ISIS): This is an emergency.

A French diplomatic official told CBS News that the prime message that Hollande will deliver to Mr. Obama Tuesday in Washington is‎ that the imminent threat from ISIS is an emergency that requires urgent action. The two presidents are scheduled to meet and hold a press conference Tuesday morning.

European Union officials are increasingly concerned and telling U.S. officials that the Syrian crisis -- with its refugee flows and spawning of terror groups -- is destabilizing Europe.‎

There is also increased frustration that the U.S. strategy assumes that there is a luxury of time to wait for local ground forces in Syria and Iraq to flush out ISIS fighters.

"We cannot wait," the French diplomat warned. "‎The core interests of the Europeans, your best allies, are at stake."

Hollande's visit comes on the heels of a meeting Vice President Joe Biden held with ambassadors representing the 65-nation anti-ISIS coalition on Monday at the State Department. It also comes just over a week after the Paris terrorist attacks that left 130 people dead and several hundred injured.

Hollande met with British Prime Minister David Cameron in Paris on Monday. After the U.S., he heads next to Moscow.

Mr. Obama returned to Washington early Monday morning after a nine-day trip to Turkey, the Philippines and Malaysia. The trip was largely overshadowed by questions over the U.S. strategy against ISIS and the Obama administration's plan to take in at least 10,000 Syrian refugees over the next year.