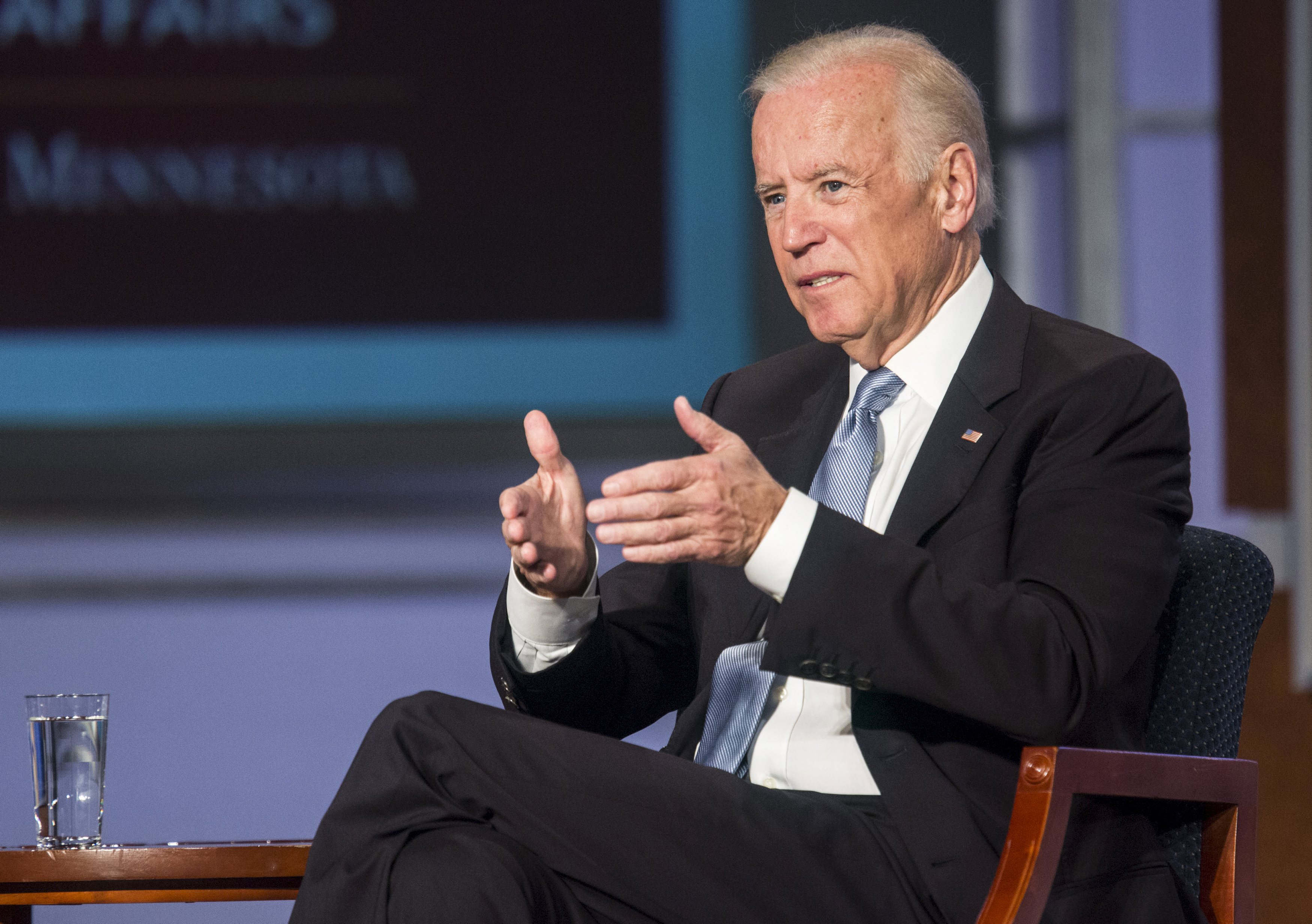 The White House said Biden will participate in a discussion with members of the 65-nation coalition at the State Department. It is not open to the media.

Some of the countries represented at the meeting include the United Kingdom, Canada, Germany, United Arab Emirates, Saudi Arabia and Qatar. While Russia has been launching airstrikes in Syria, it is not a member of the coalition.

The president of France, which belongs to the coalition, is scheduled to meet with President Obama Tuesday at the White House to discuss the fight against ISIS after the Paris terrorist attacks left 130 people dead and several hundred wounded. French President Francois Hollande met Monday with British Prime Minister David Cameron in Paris.

Meanwhile, Mr. Obama returned to Washington early Monday morning after a nine-day trip to Turkey, the Philippines and Malaysia. He departed just hours after the Nov. 13 Paris attacks unfolded.

Much of the president's trip was largely overshadowed by questions regarding the U.S. strategy against ISIS, with many Republicans and even some Democrats skeptical of the current plan. The president is also facing calls to pause the plan to accept at least 10,000 Syrian refugees over the next year.

"We do not succumb to fear. That's the primary power that these terrorists have over us," he said.

Besides hunting down the terrorists, hitting them with missile strikes and gathering intelligence, the president said "the most powerful tool we have to fight [ISIS] is to say that we're not afraid; to not elevate them."

Even as Mr. Obama has defended the current strategy, only 23 percent of people in the United States think his plan is clear, according to a CBS News poll released Monday. Two-thirds of the public believe the president does not have a clear strategy.