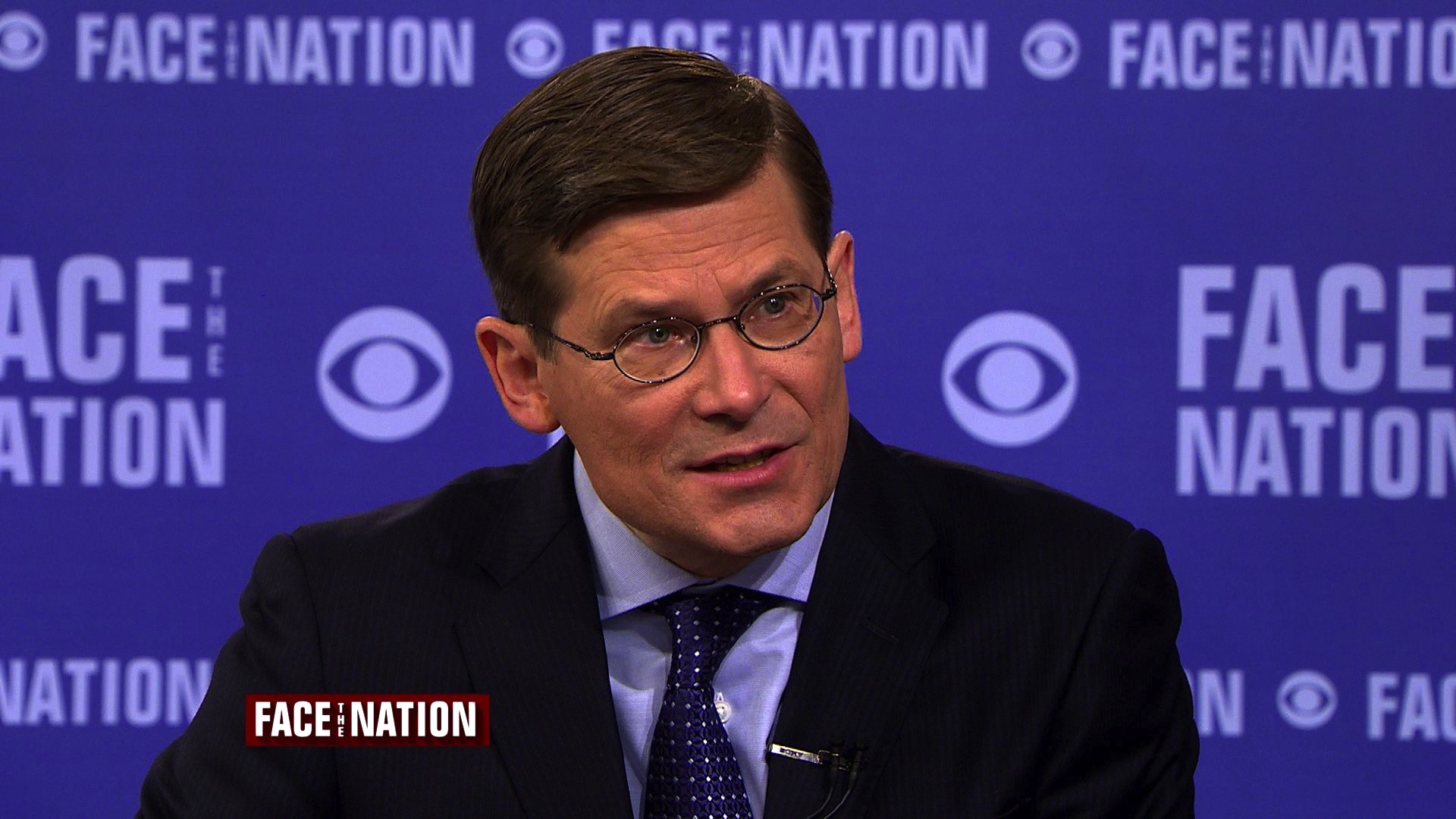 The heightened security that surrounded the Fourth of July weekend in the U.S. is "the new normal" because of the threat posed by the Islamic State of Iraq and Syria (ISIS), CBS News contributor Michael Morell said on "Face the Nation" Sunday.

Morell, the former deputy director of the CIA, said that officials were on alert for three reasons over the holiday weekend: The large number of Americans who have been radicalized by ISIS; the group's call to arms during the month of Ramadan, which goes from mid June to mid July; and the symbolic importance of the July 4rth holiday in the U.S.

"Two of those remain after this weekend, till mid July, and one will remain for the foreseeable future, so I do think this is the new normal," Morell said.

He said ISIS poses a bigger threat to the U.S. in terms of its size and social media reach.

"They can radicalize people here at home so easily, you could have a series of attacks here," he said.

But in quality, Morell said the greater threat is al Qaeda and its affiliates in places like Yemen because they have greater technical capabilities, like the ability to bring down an airliner.

"We have to push back on both," he said. "I think right now we're probably doing a better job on pushing back on al Qaeda in Yemen because we're conducting a series of strikes there against the leadership. I think with ISIS the biggest thing we have to do is change the momentum on the battlefield because the perception is that ISIS is winning and that makes their narrative."

That's why a series of U.S.-led coalition airstrikes against the ISIS stronghold of Raqqa in eastern Syria over the weekend were so important, he said. The 16 airstrikes killed at least 10 militants and wounded many others, destroying vital ISIS-controlled structures and transit routes in Syria.

"The tactical objective is to make it more difficult for them to move men and weapons out of their capital to the rest of Iraq and Syria, right, but the strategic objective is to put their leadership under pressure and to make it look like they are losing and that will change the dynamic here if we keep it up," Morell said. That will be particularly effective to combat the group's strength on social media, where they win over followers with a powerful message and Madison-Avenue-style quality.

Morell said he hopes that the strikes against ISIS leadership Saturday and Sunday represents a new stage in the fight to wipe them out. He said the group must be contained, by taking away their territory in both Iraq and Syria, before they can be destroyed.

"One of the biggest lessons we learned post-9/11 with al Qaeda: you have to keep pressure on the leadership of a terrorist organization and if you do that you make it more difficult for them to plot because they're worrying about their own security," he said. "I think the more strikes that you can do on their leadership the better off we're going to be."

But Tennessee Sen. Bob Corker, the chairman of the Senate Foreign Relations Committee, said he didn't see the weekend strikes as a new stage in the fight. In particular, he pointed to the fact that there was no agreement with Turkey about air exclusion zones along its border, and problems with the U.S. plan to train and equip local troops to fight on the ground.

"The president's strategy really is one of containment in Syria and in Iraq and I really don't see any new developments. I'm not aware of any developments that would cause us to think that this is a new stage in the effort," he said in a separate interview on "Face the Nation."