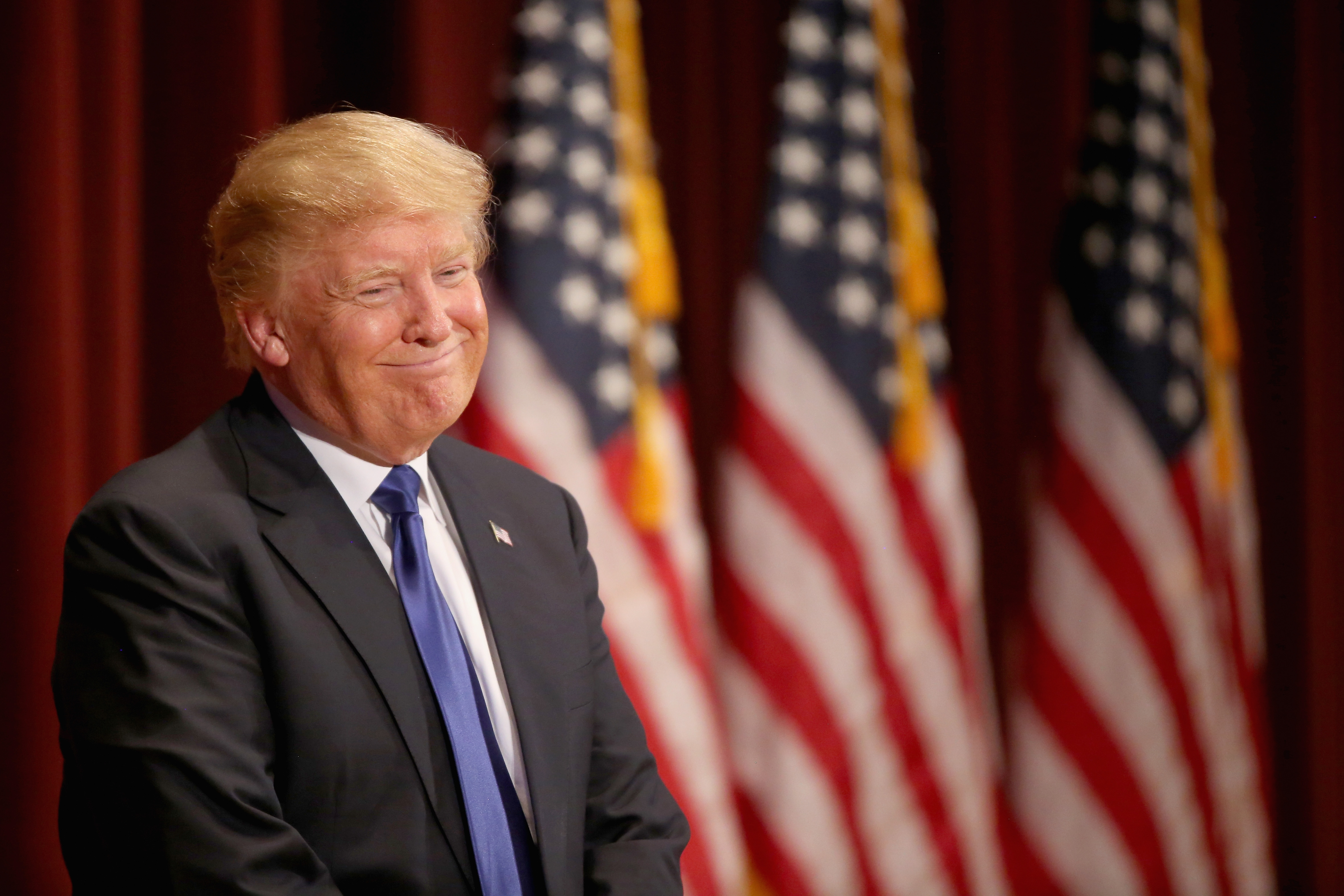 Amid questions from reporters about what ever happened to his pledge, Donald Trump finally said he's donating the $1 million he had promised four months ago to veterans charities, when he held a fundraiser in Iowa ahead of the state's kickoff caucuses.

The funds, according to a Washington Post report, were pledged to the Marine Corps-Law Enforcement Foundation, a charity that gives scholarships to the children of fallen U.S. Marines and federal law enforcement officers.

The donation itself comes four months after Trump first claimed he gave the money. Back in January, at the Des Moines fundraiser he hosted in lieu of attending a Republican debate put on by Fox News, the businessman said he raised approximately $6 million for vets charities, and that "Donald Trump gave $1 million."

Earlier this week, Trump's campaign manager, Corey Lewandowski, told "CBS This Morning" that Trump has already "taken a million dollars out of his personal account" and has "given it to charities that he felt was worthy and any remaining money would be distributed before Memorial Day."

But Trump seemed to directly contradict Lewandowski's statements in an interview with the Washington Post published Tuesday.

"I don't know that Corey would even know when I gave it out," Trump said.

In fact, according to the Post, Trump only made moves to donate the full $1 million total Monday evening, when he called the residence of James Kallstrom, who chairs the Marine Corps-Law Enforcement Foundation. According to wife Sue Kallstrom, Trump said he would give the entire sum to the charity. Sue Kallstrom told the Post she was unsure whether the funds had been transferred yet.

In his interview with the newspaper Tuesday, Trump said he had waited so long to donate the funds because "you have a lot of vetting to do." But the Marine Corps-Law Enforcement Foundation seems to have been vetted by Trump's charity organization, the Donald J. Trump Foundation, before: It has previously donated more than $230,000 to the group.

Trump also told the Post that the January fundraiser had raised about $5.5 million for veterans -- a statement that seems at odds with Lewandowski's claim that the fundraiser actually netted $4.5 million because some donors had backed out of their pledges.

"For the most part, I think they all came through," Trump said. "Some of them came through very late."